These are Rouen photos I took on walks around Rouen in2001 (#1) and 2002 (all the others) that I found and processed this morning. It was in the spring of 2002 that Walt and I realized it was time to leave California and relocate elsewhere. We rented an little apartment for two weeks near Montparnasse in Paris and went to spend two or three days in Rouen in the middle of our stay. In California, the commute back and forth to Silicon Valley was killing me, and Walt was burned out too. We sold our SF house and bought our Saint-Aignan house in the spring of 2003. 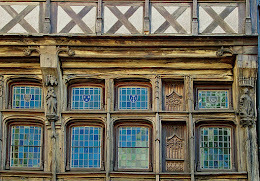 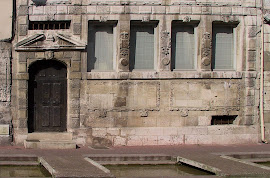 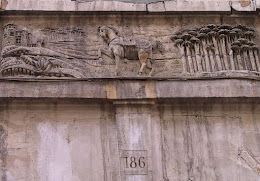 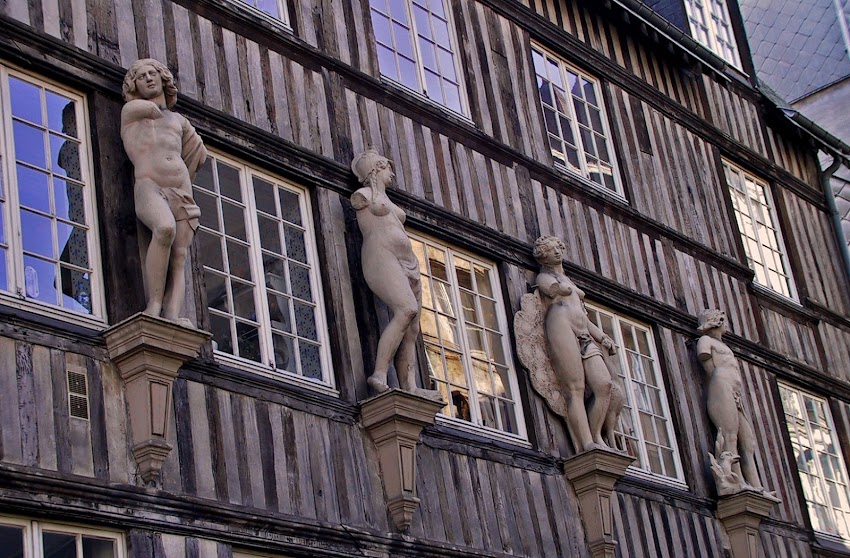 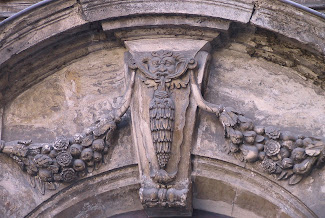 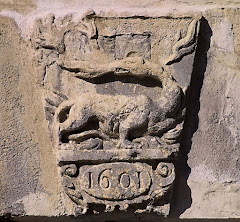 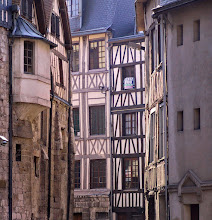 7
By the way, a day or two ago I read an article in either the Washington Post or the New York Times, can't remember which, about how much time you spend commuting over the course of a year based on your average daily commute time. My commute from SF to Silicon Valley took me an average of about three hours per day, round trip. That amounted to 750 hours a year, which is the equivalent of 31 twenty-four hour days. A month wasted in traffic, alone in my car, every year.
Posted by Ken Broadhurst at 06:20