The birds in the photos below, which I took on Oléron shores, are called échassiers in French, it seems. Their long legs are like stilts, which are échasses in French. I would call these birds "shorebirds"; others might say "wading birds" or even "waders" — though in my dialect "waders" are waterproof "hip boots" that are worn by fishermen or firemen. 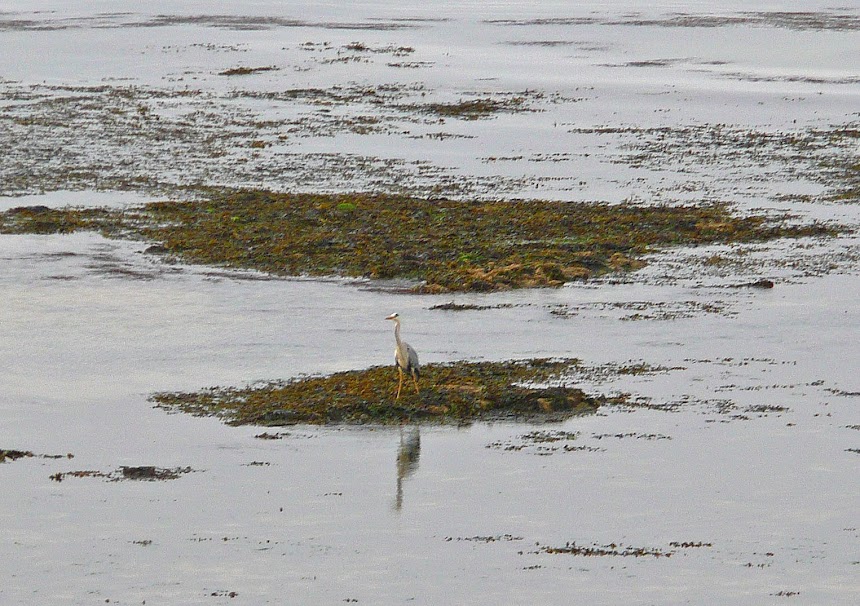 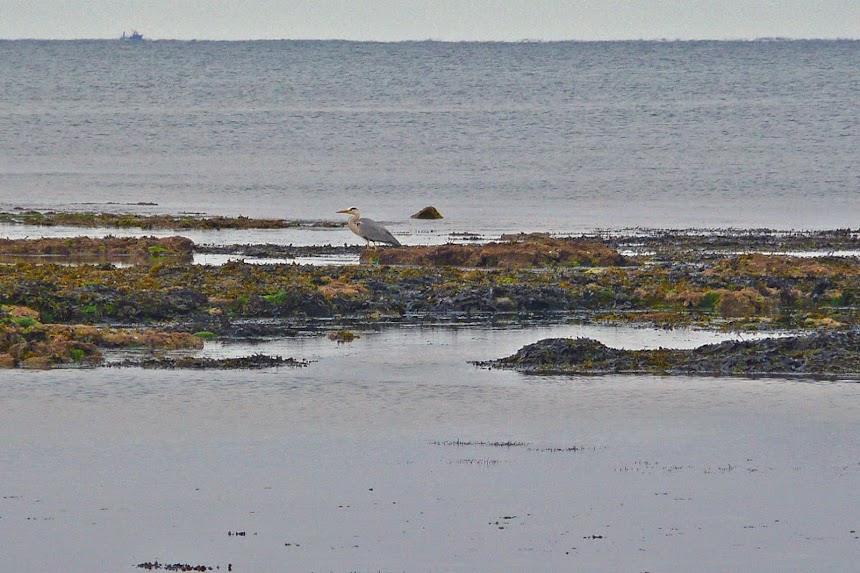 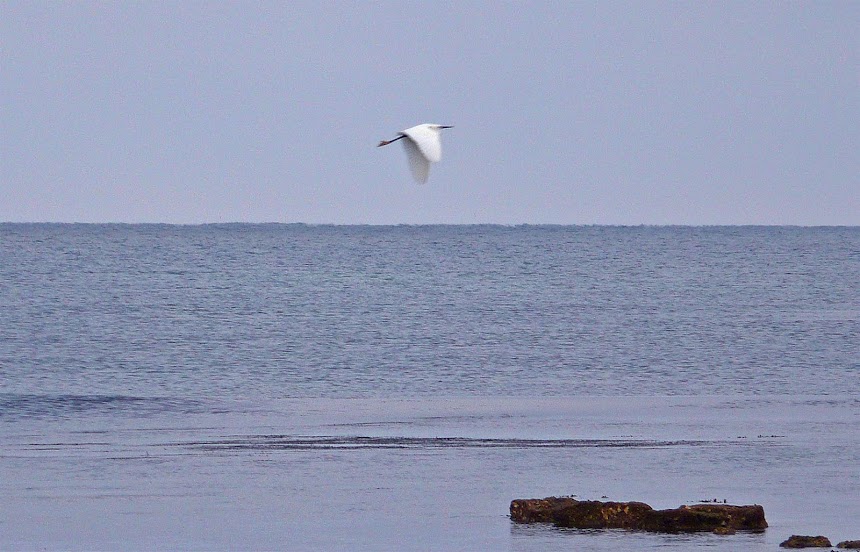 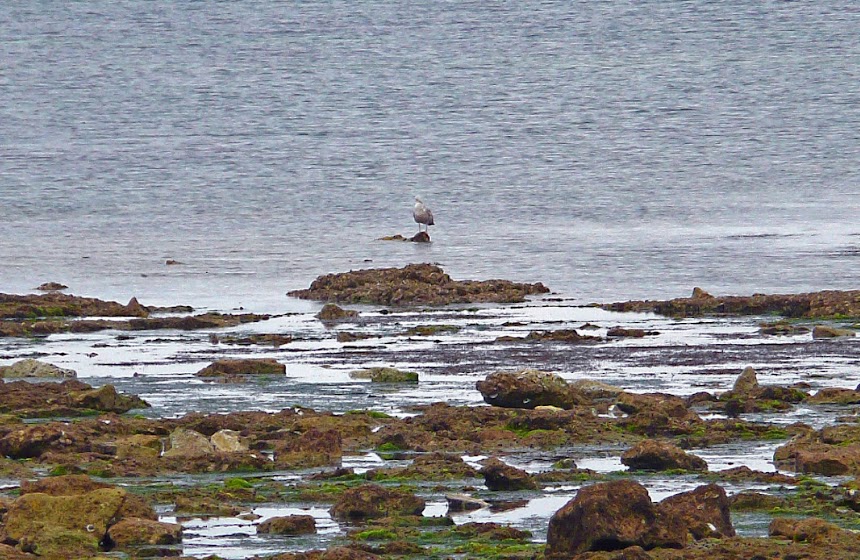 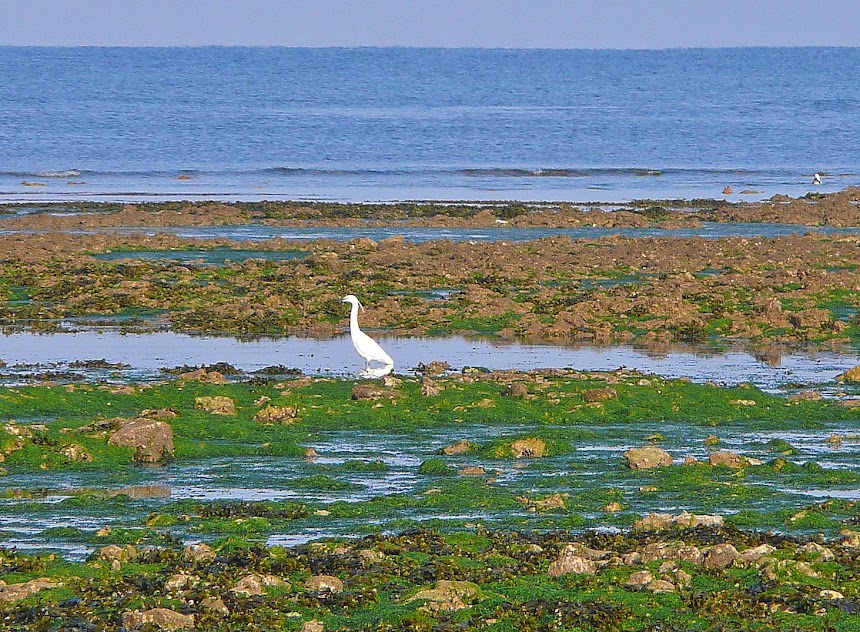 I'm really bad at identifying European birds, plants, and mammals because I grew up in North America, where we don't have the same species. It appears that there is a family of wading birds called "stilts" because their legs are so long and spindly. One species lives in western North America. Another lives in South America. I don't think any live on the east coast of North America. I'm not at all sure about the bird species you see in my photos.
Posted by Ken Broadhurst at 06:00