I deleted the post I wrote earlier this morning. This is not a blog about politics — especially not about American politics. I violated my own rule. I hope I can be excused. Here's what I planned to post this morning. It's a few pictures of train stations in Paris. 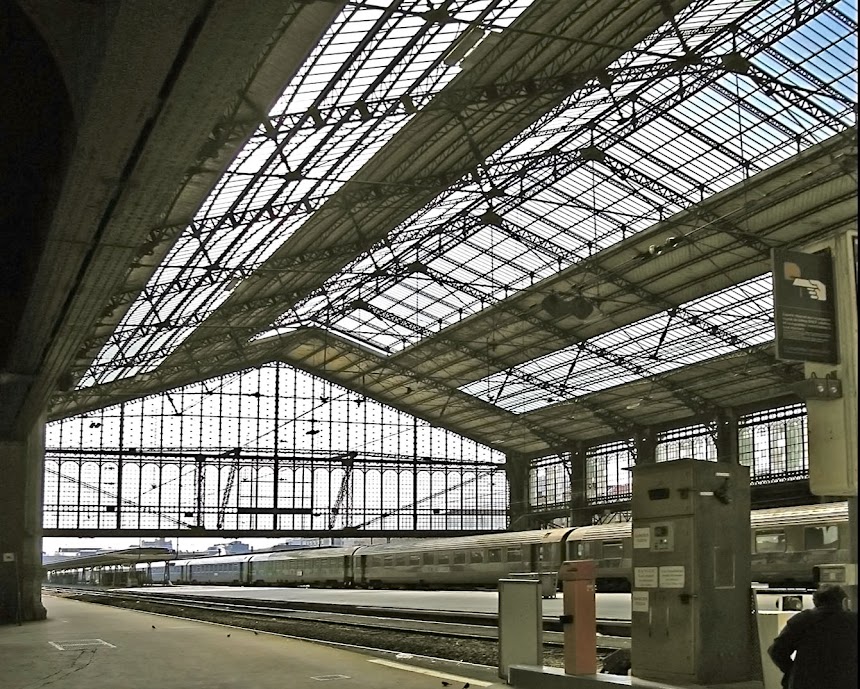 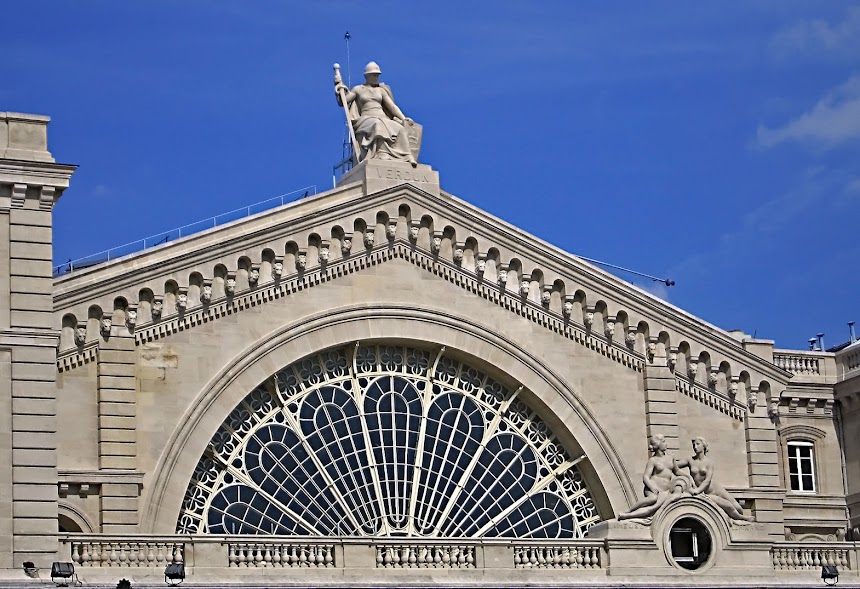 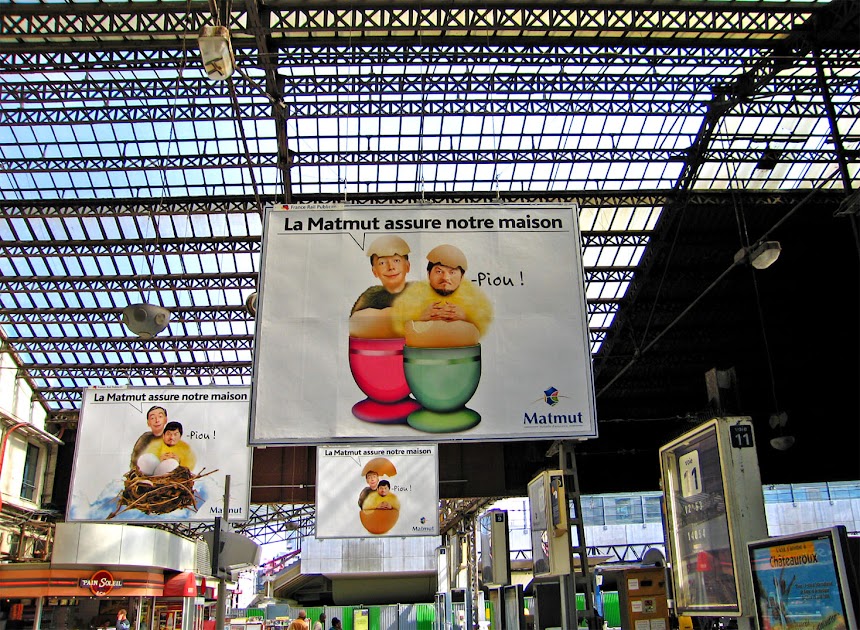 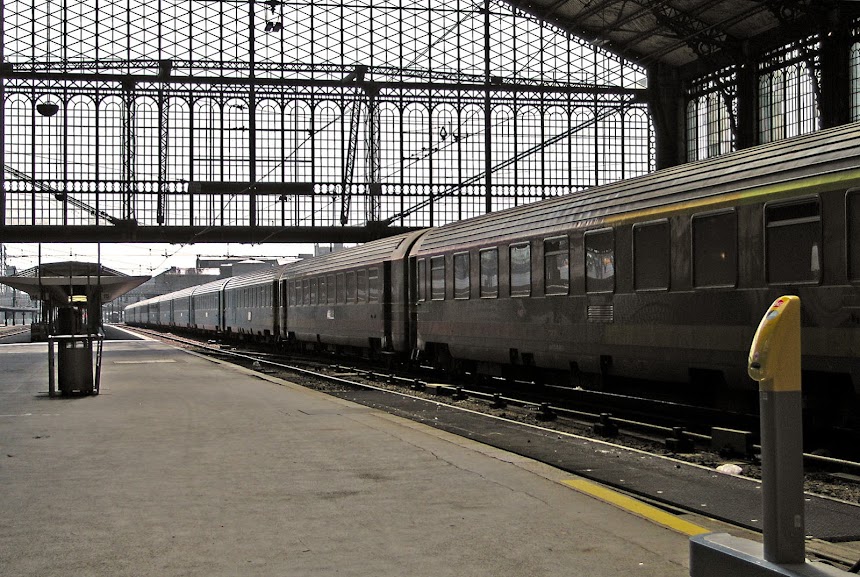 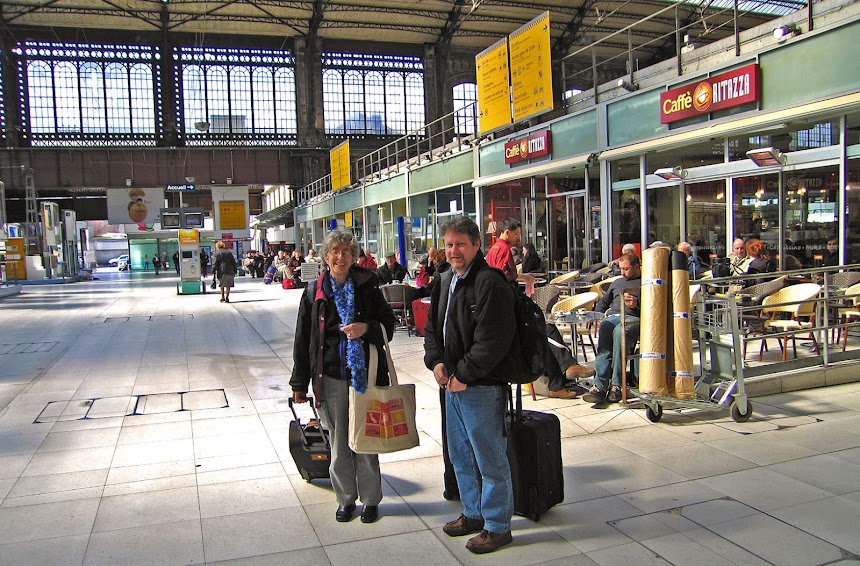 It was April 2006, and Walt and I had taken the train from Saint-Aignan to Paris, to spend a week there. At the end of our week, an old friend from California flew in. We met her at the airport and took the train back to Saint-Aignan. That's Sue and Walt in the last picture.
Posted by Ken Broadhurst at 07:43