About two weeks ago, I posted a photo of a Paris restaurant called La rose des Sables where we had a fine Moroccan-style meal (des tagines) years ago. I happen to have a small rose des sables — called a "desert rose" in English, according to Wikipedia — that I believe I bought (I didn't just find it...) in an outdoor market in the sub-Saharan city of Niamey, which is the capital of the country of Niger. It was March 1985 and I was traveling as a member of the press pool covering a trip that then-vice-president George H.W. Bush was leading to African countries during the devastating drought and famine that the area was suffering through back then. 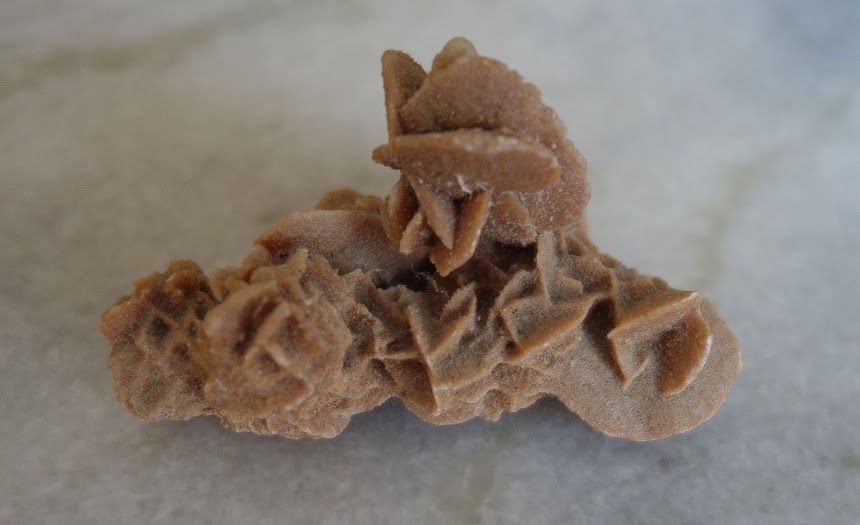 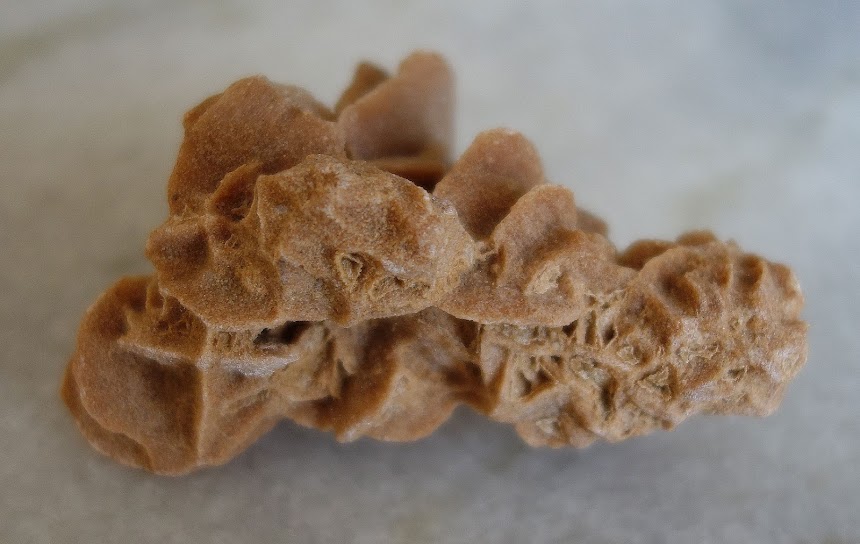