France's 2020 canicule ("dog days" or heat wave) appears to be ending. We had a thunderstorm yesterday afternoon and the temperature dropped significantly. However, after a couple of house-shaking claps of thunder and flashes of lightning, with a heavy downpour that lasted maybe 20 minutes, the sun came back out and the temperature rose again. It didn't get quite as hot as it had been earlier in the day, but the relative humidity was much higher. Still, we were able to go and spend the afternoon up in the loft for the first time in about a week.


In France, the period during which extended spells of hot weatherare not infrequent, called la canicule (dog days), runs from July 24 until August 24. That's when the Dog Star (Sirius) rises in the morning sky just as the sun is rising. Since ancient times, people have believed that Sirius intensifies the heat of the sun enough to cause the summer's hottest weather. 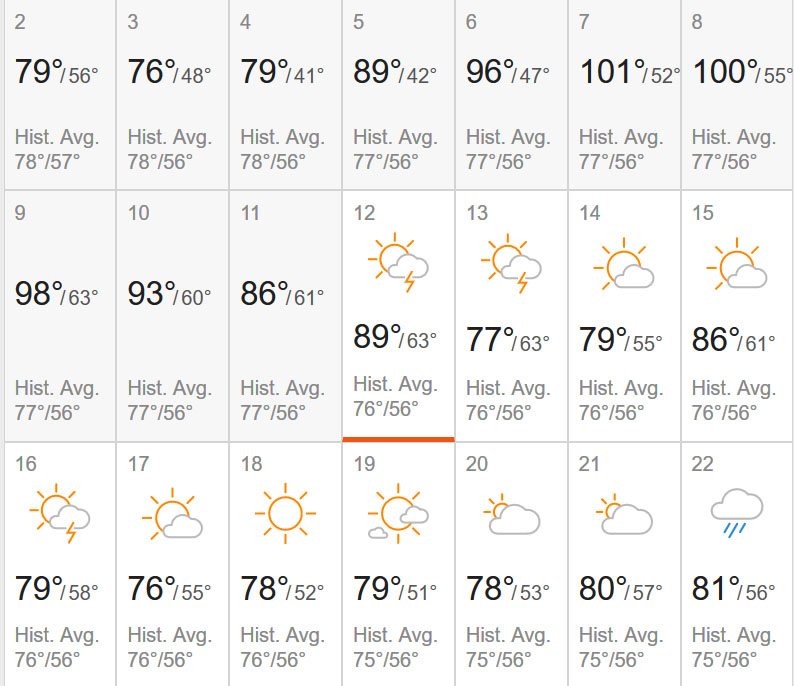 
The worst heat wave of recent times occurred in the summer of 2003, which coincided with our arrival in Saint-Aignan. We weren't sure we were going to survive. The house we live in is not air-conditioned — a very small percentage of houses here in France have AC. That summer, the weather station over in Romorantin, 20 miles east of Saint-Aignan, recorded six days of temperatures at 40ºC or above. Forty degrees Celsius is the equivalent of 104ºF. This year's canicule will not have been as long or as intense as 2003's, but it has certainly been hot. Look at the Accuweather chart above. 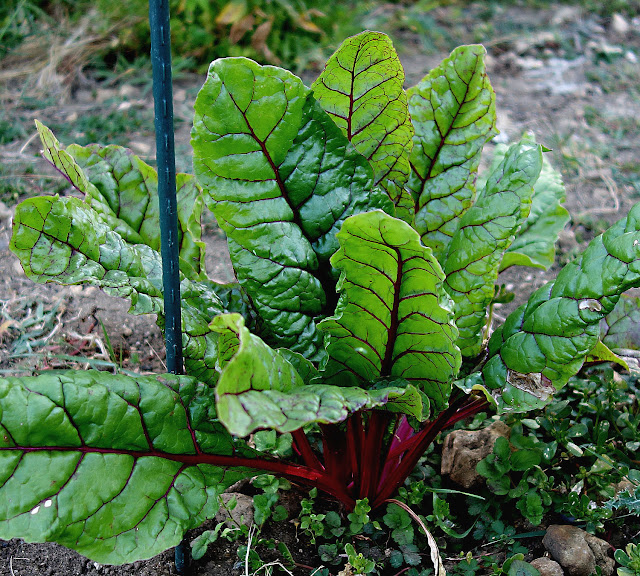 We had a string of five days with highs above 93ºF,  including three days with highs of 98, 101, and 100. Three or four other days saw temperatures in the high 80s. Today it's still supposed to hit 89. Notice also that the historical average high temperatures in this part of France in August are in the high 70s Fahrenheit. It'll be nice to be just "average" again over the coming days.

We are also hoping for some rain — the vegetable garden will like that. Our tomatoes are suffering, but maybe it's not too late for a healthy late-season crop. The chard plants like the one on the right will appreciate some rainfall too.
Posted by Ken Broadhurst at 07:00