As in, we are baking, like roasts in an oven. It's 80ºF in the house this morning. It was nearly 95ºF up in the loft yesterday afternoon. We stayed downstairs, where the temperature was not so oppressive. This morning I have all the windows and doors open to let the heat out and the cool air in. Yesterday, London, three hundred miles north of us, recorded its hottest August day since 2003 (97ºF). Accuweather says it was over 100ºF (38ºC) here in Saint-Aignan yesterday afternoon. 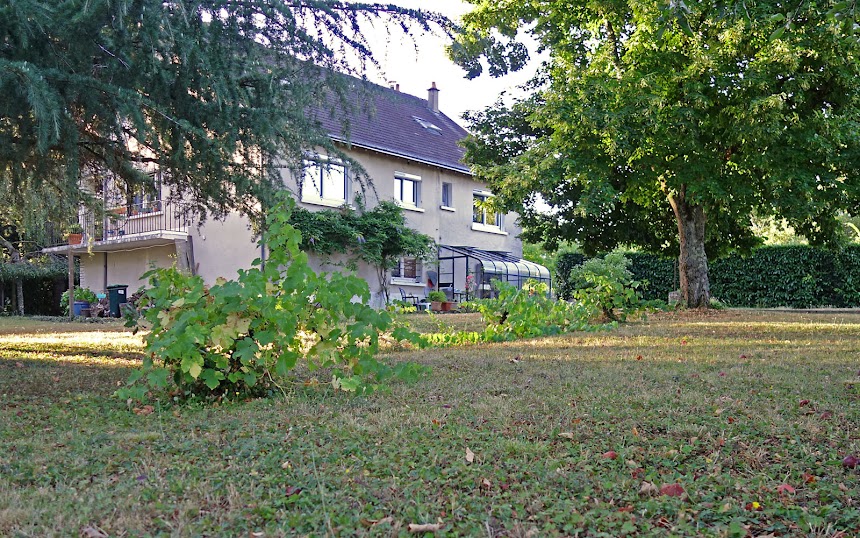 The canicule (dog days, heat wave) is supposed to continue until at least Tuesday. 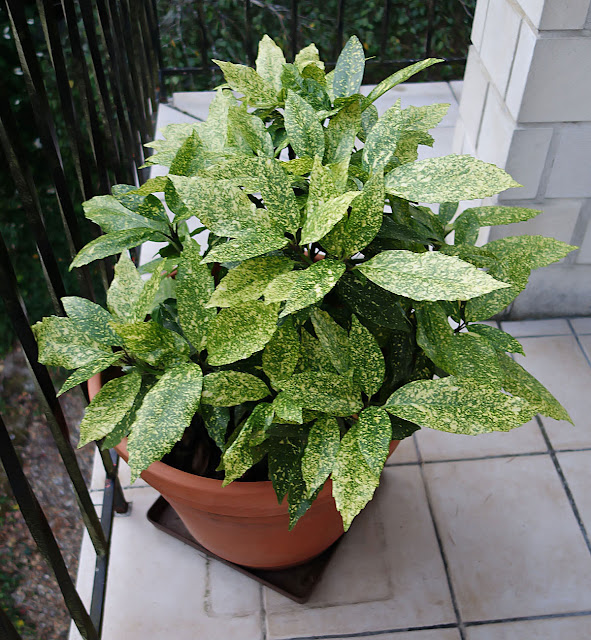 Plants on our deck are enjoying the heat and sunshine, though if we didn't water them almost daily they'd quickly perish. 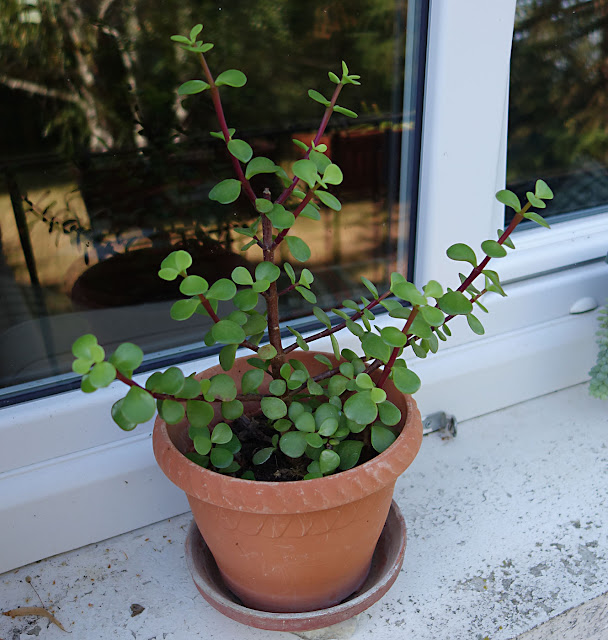 I hope this doesn't turn into a repeat of the 2003 canicule, when so many thousands of older French people died of heat stroke and dehydration. Meanwhile, all we can do is hunker down and try to stay out of the blazing sun. 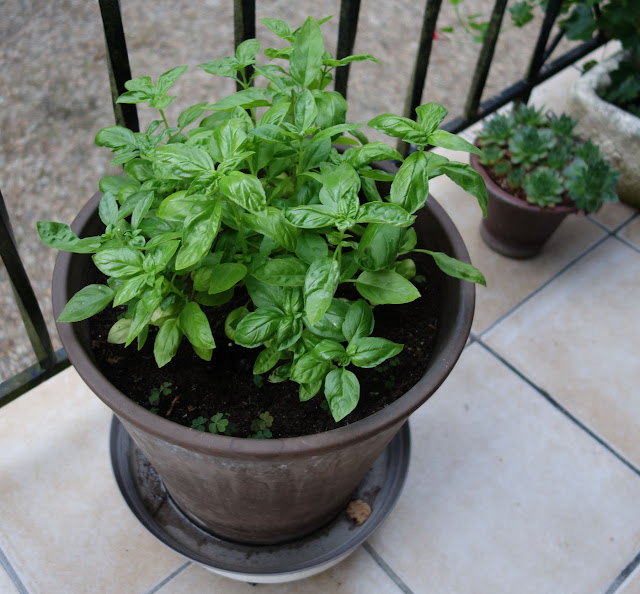 Almost forgot... I had a close encounter with a deer yesterday afternoon. I had gone out with the dog. We just walked around the neighbors big yard across the road (nobody's there right now) and then around our own yard, where I somehow came face to face with a fairly big deer. It was hiding behind a bush and suddenly leapt out as I approached. 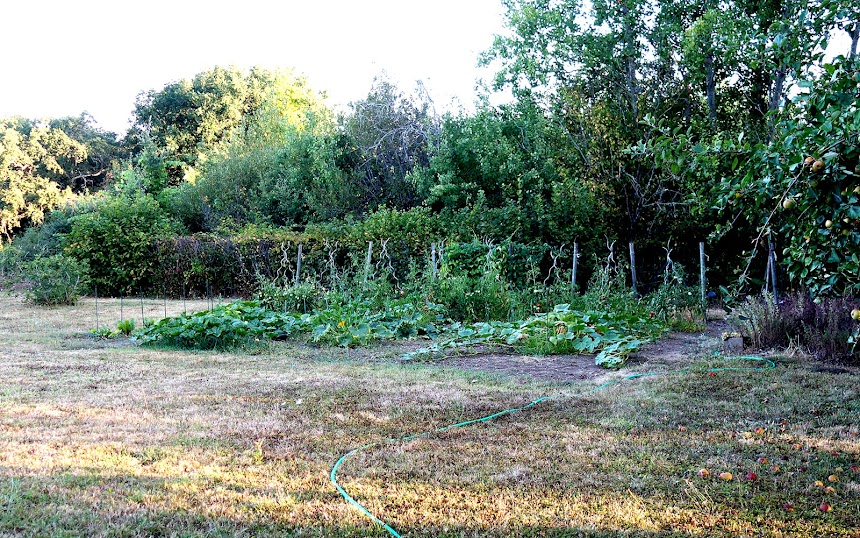 The panicked animal could have killed me if it had kicked me, and I was close enough to it for that to happen. It ran toward the vegetable garden and must have jumped over the four-foot fence on the north side of the yard — I didn't see the escape. It had to have jumped over the fence to get into the yard in the first place. Tasha was so startled and confused by the whole incident that she didn't even bark. I think the deer are getting desperate because of the drought and heat.
Posted by Ken Broadhurst at 06:29