That package, and some cheese

In a couple of hours, I'll be headed up to SuperU — it's all of 2 miles from our house — to drop off the package I'm returning to The IT Buffs in England. There are two display adapters inside. The package weighs just 400 grams (14 oz.) and measures 9x12x5 inches. 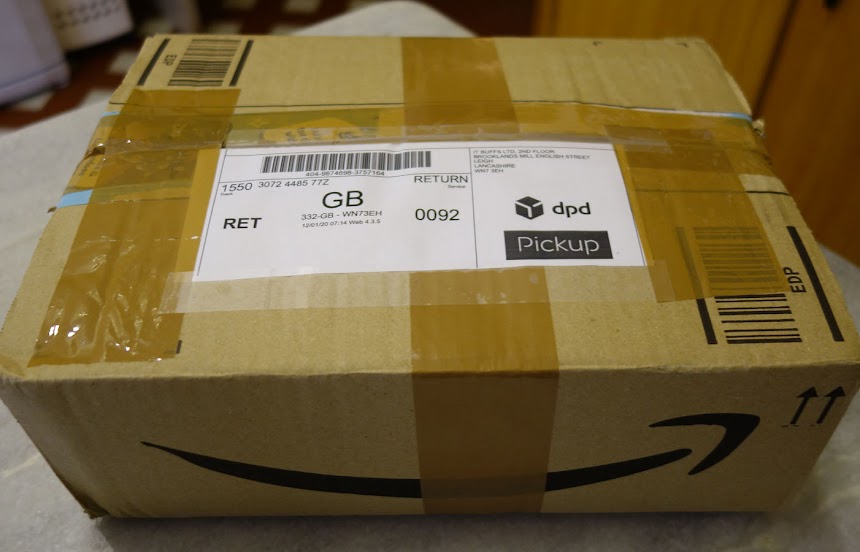 Since I'm going to SuperU, I just spent some time thumbing through this weeks specials in the flyer we get in the mail on Mondays. Cheeses caught my eye. For example...

The cheeses above — Époisses, St-Albray, Chaumes, and Vieux Pané — are all made with pasteurized milk. All are good, but the Époisses, from Burgundy, is especially tasty. It's been made since at least the 16th century, and was first made by Cistercian monks who were living in the town of Époisses. It has both the French AOC and the European AOP seals indicating authenticity and quality. More than 90% of Époisses cheese is made from pasteurized milk. Even so, it's a stinky, runny cheese, in the best sense of those terms. Époisses is often just spooned out of its round wooden box, not sliced.

SuperU also has a special on two other cheeses. One is a ewe's-milk cheese made from raw milk and sold either plain or flavored with red pepper. It's probably good, but we already have some ewe's-milk cheese in the fridge. The other cheese, called Abondance, because it's made in the Alps in a valley that goes by that name, is also made with raw milk, never pasteurized. It's an Alpine cheese — what we'd call "swiss" cheese in North America, and carries the AOC and AOP labels.

I'm definitely going to buy some Abondance, because at 13.50 euros per kilo it's a bargain (less than $6 per lb.). Other Alpine cheeses in the same range are Comté, Emmental, Beaufort, and Gruyère.