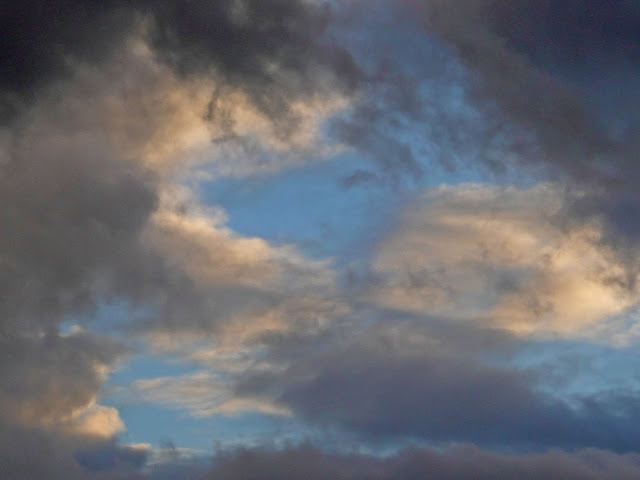 That's deux mille dix. It was 10 years ago — to the day. I think the reality of what we'd done had dawned on us. We had picked up and moved to France. And we had done it almost on a whim. We were that desperate to leave the world of work stress and freeway commuting. In 2010 we had been here for seven years. Now, in deux mille vingt, it's been 17 years. 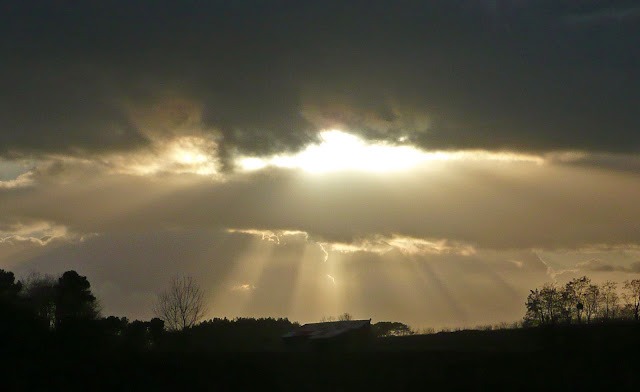 When I read blog posts from that time, I realize all the patterns life follows. On January 17, 2010, we saw the sun for the first time in weeks. It was cold and wet, and the house was cold too. We realized we needed more space, and more creature comforts. 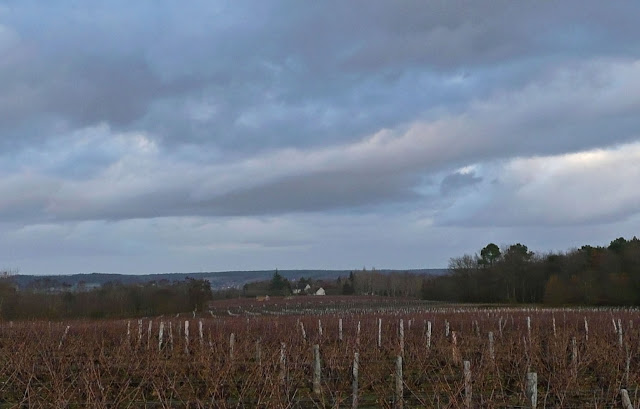 We had survived the 2003 heat wave. We had started a vegetable garden in 2004. We had both started blogging in 2005. Our dog Collette had departed in 2006. Her successor, Callie, arrived in 2007. Back then, I had my desk down in the entryway of the house, which is not very well heated. In wintertime, I would sit down there in front of my computer with fingers stiffened by the cold. 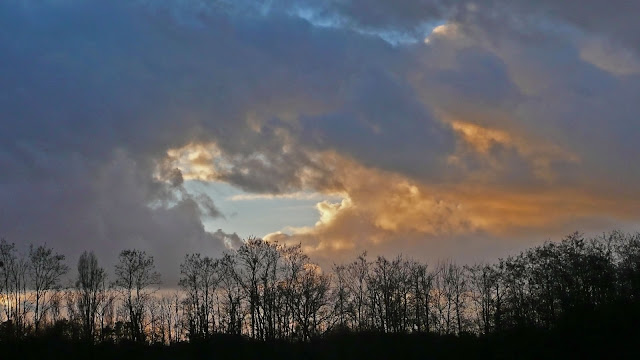 The U.S. dollar was low against the euro, but we still had funds from the sale of our house in San Francisco. Let's invest them, we said to each other. And the only investment we thought was worth it was the house. We decided to have our big empty attic, with its high ceiling, transformed — aménagé — into a pleasant living space. The job went smoothly and didn't take very long, thanks to an English friend who put us in contact with a group of reliable local contractors. 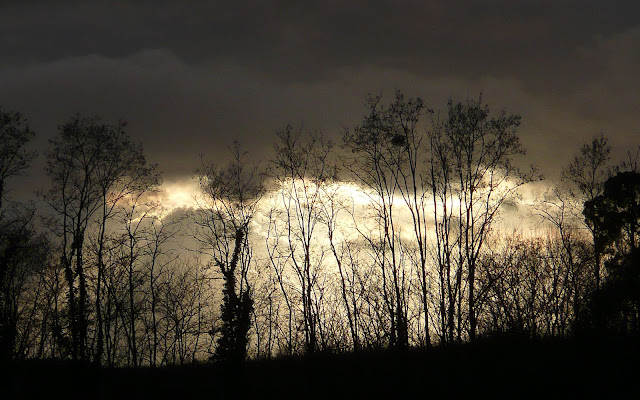 As usual, when you make house improvements you tell yourself that you are adding value and that you'll get the money back when you eventually sell the place. But we had no such plan. We just needed more space and comfort. At the time, we talked about having the seven-year itch. We needed to make changes. 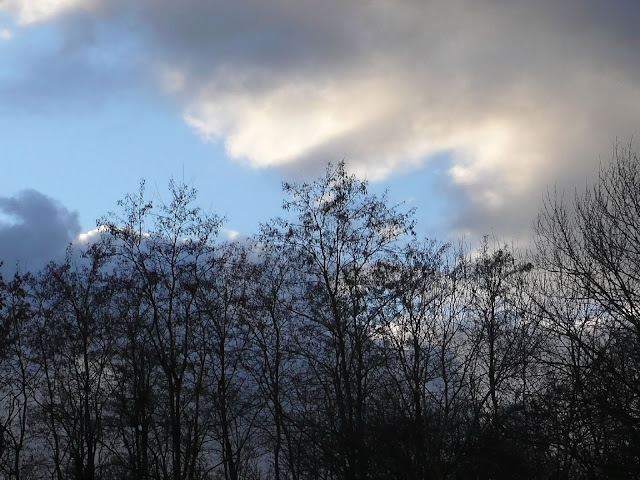 Now that was 10 years ago, and we are still here. We've never regretted choosing this house. It's all about the location — close, but not too close, to neighbors. Close, but not too close, to town. And therefore not too far from markets, supermarkets, and other services and amenities. Besides, it's on the edge of, almost surrounded by, a vineyard. The photos here are some I took on January 17, 2010, when the light was getting brighter.
Posted by Ken Broadhurst at 07:00