Sunday dinner, and a new car

Yesterday we decided to make Julia Child's version of the old restaurant classic called Steak Diane. I had just happened to buy some thin-sliced steaks (rumsteak in French) at the supermarket the other day and it seemed like a good use for them. In Julia's version, the steak is cut or pounded out to a thickness of just ¼" (6 to 7 mm) and then cooked very quickly in a pan in clarified butter. Then, while the pan-seared steaks rest, you make the Diane sauce in the pan. 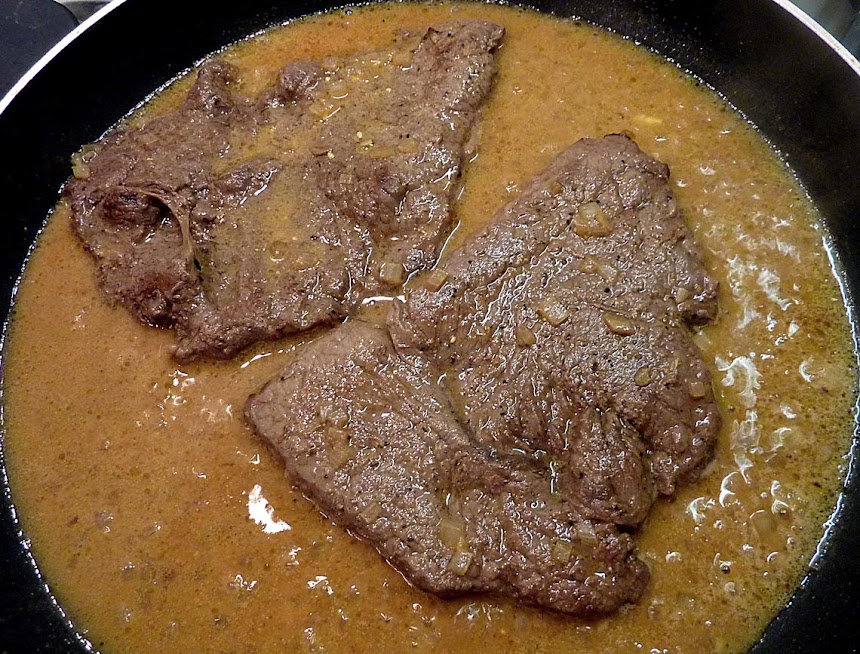 First, season the steak by splashing on a few drops of soy sauce and a teaspoonful of olive or other vegetable oil on both sides and rubbing it in with your fingers. A grind of black pepper is a good idea that this point too. Once the steak is lightly cooked on each side, take it out of the pan and keep it warm.


Melt some butter (I didn't bother with clarified butter) in the hot pan and toss in a finely chopped shallot or small onion (or a chopped clove of garlic, why not?). Let it sizzle a little and then add a few ounces of beef broth to the pan and stir in a good spoonful of Dijon mustard. Optionally, enhance the sauce with a couple of tablespoons of whiskey or cognac. Add more broth as you see fit. When the sauce is bubbling away — the mustard will thicken it slightly — slide the steaks into the pan and turn them over in the sauce. They are ready to serve — no need to overcook them. 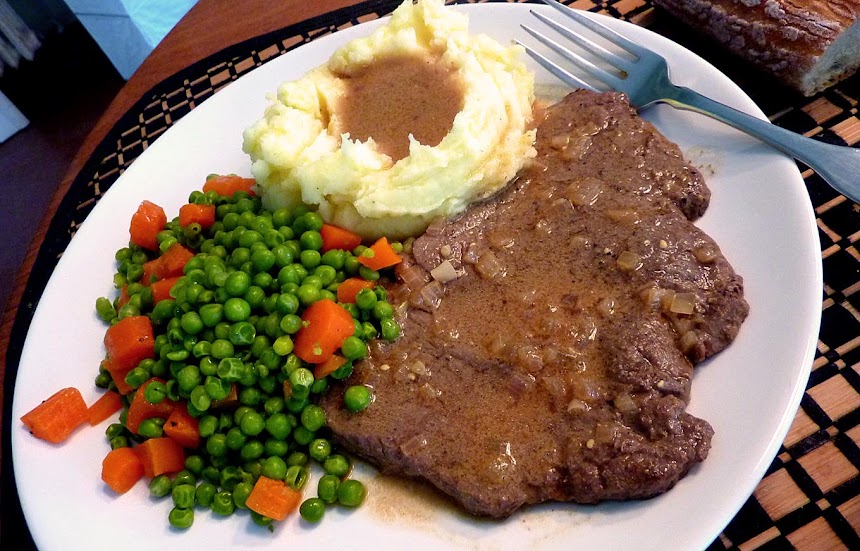 On the Internet, I found a lot of recipes for Steak Diane, in French as well as in English. Most of them seemed to call for a cream sauce. I think Julia Child's version with a mustard-based sauce is more interesting and probably more flavorful. To make the steaks into a full Sunday dinner, I made a bowl of mashed potatoes (with butter and milk) and a side dish of peas and carrots (fresh carrots but frozen peas) to go with them. If that's not Sunday dinner, I don't know what is.

Today is the day I'm supposed to go over and pick up the "new-to-me" car I bought last week. I had the money wired over from my credit union in the States last week, and I'm ready. Last week, after I gave him a down-payment on Tuesday, the dealer set about prepping the car, including changing the timing belt (a major job) and putting on new tires and wiper blades, as well as detailing (thoroughly cleaning) the vehicle inside and out. 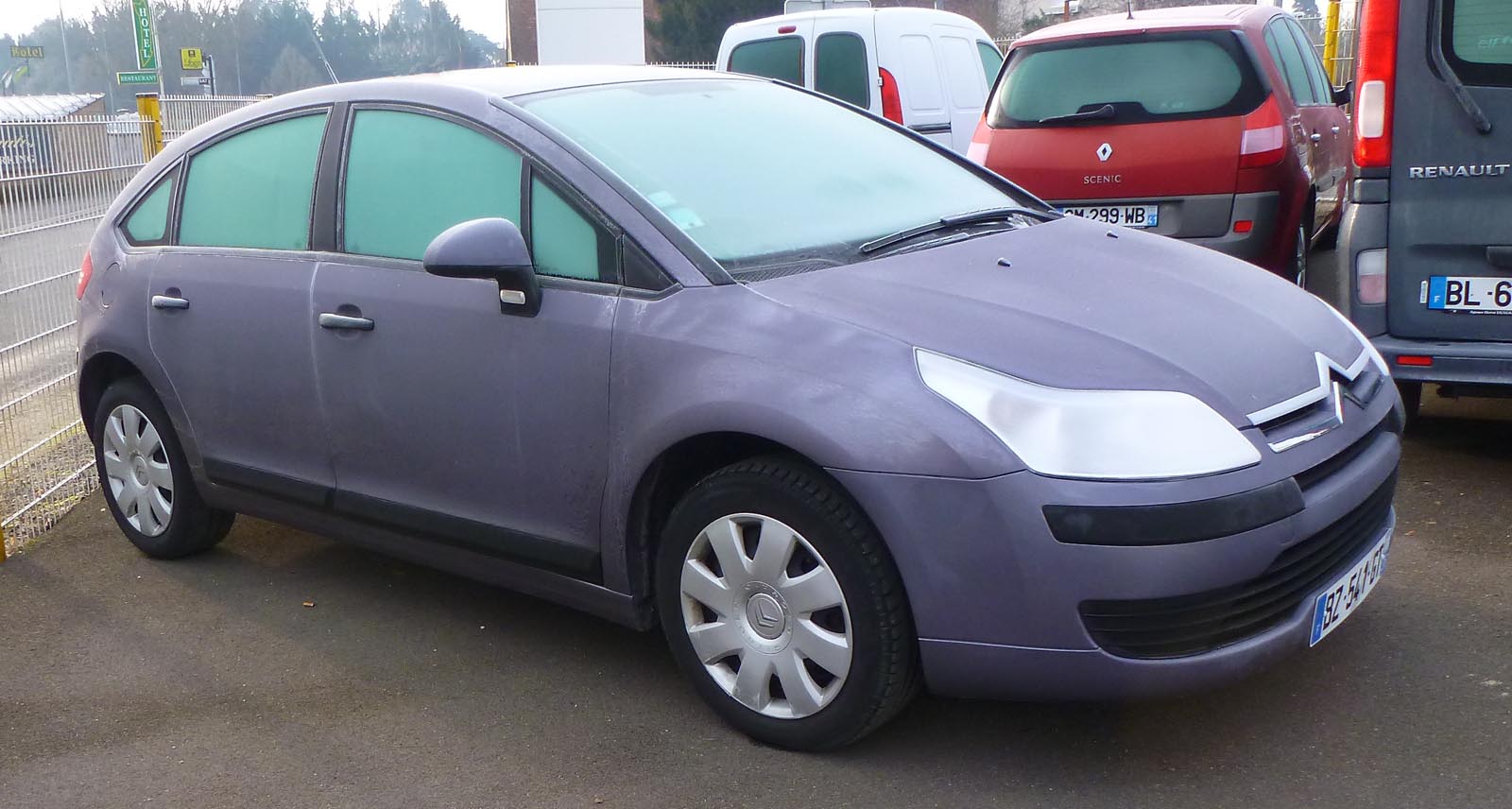 Okay, I've been coy about posting a photo of the Citroën CF in question. There it is. I took the photo early last Tuesday morning. The car was covered in frost. I'm still not sure what the color is going to look like without frost and in bright sunshine. On Friday I went to my insurance agent's office in Saint-Aignan to get coverage, and as I stepped out of the office, what did I see but exactly the same car, the same color, passing slowly by. I thought it looked pretty good.