I can tell spring is on the verge of springing because I've had two allergy "episodes" — I won't say "attacks" — over the past three days. The first one came on Friday morning while we were out taking a drive in the Citroën. As we approached Montrichard, on our way to Amboise and Limeray, it started raining.


I was driving, and I started realizing that my eyes were burning and my vision was not clear. My nose started running, and I had a sneeze or two. This is the pattern I think I've figured out: when a spring storm brings us a southerly flow of moist, warmish, pollen-laden air, I'm in trouble. On Friday, Walt drove the car back home from Limeray (takes about an hour), and I realized that that was good thing because my blurry vision meant I couldn't read the road signs. I could see enough to drive, I guess, but just barely. 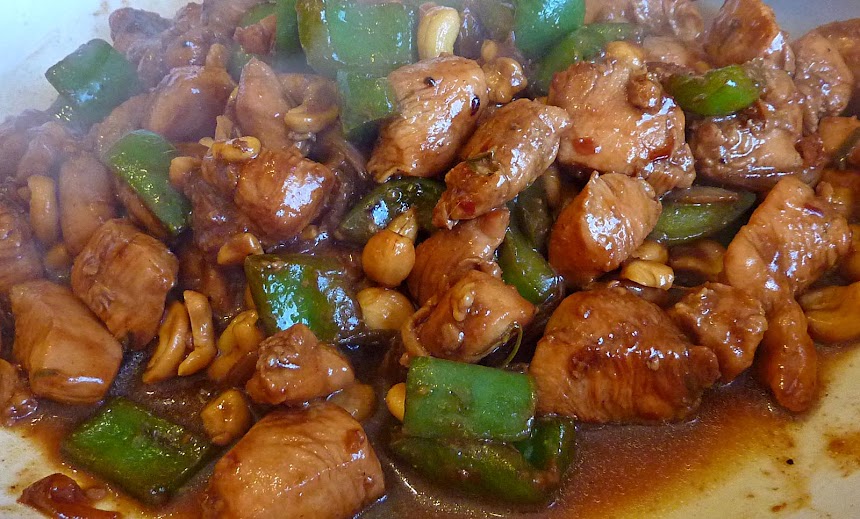 
This used to happen to me much more frequently when we lived in California. After ten years of being incapacitated by pollen allergies from February through May, I finally went to see an allergist. My regular doctor had told me for years that an allergist would only tell me I was allergic to pollen and, he said, "you already know that." It turned out that I had a severe allergy to cypress-tree pollen, and the whole California coast around San Francisco is lined with Monterey cypress trees.


Here in Saint-Aignan, the weather and wind direction changed on Saturday and I felt okay. Then yesterday, late in the afternoon, another rain front moved through the area — another southerly flow. I had a severe bout of sneezing and crying and blowing my nose in the evening. The strange part of these episodes is that they last such a short time. Three hours, this time. By bedtime, I was a little better — well, I also took a couple of antihistamine tablets — and this morning I feel a lot better than I did twelve hours ago. 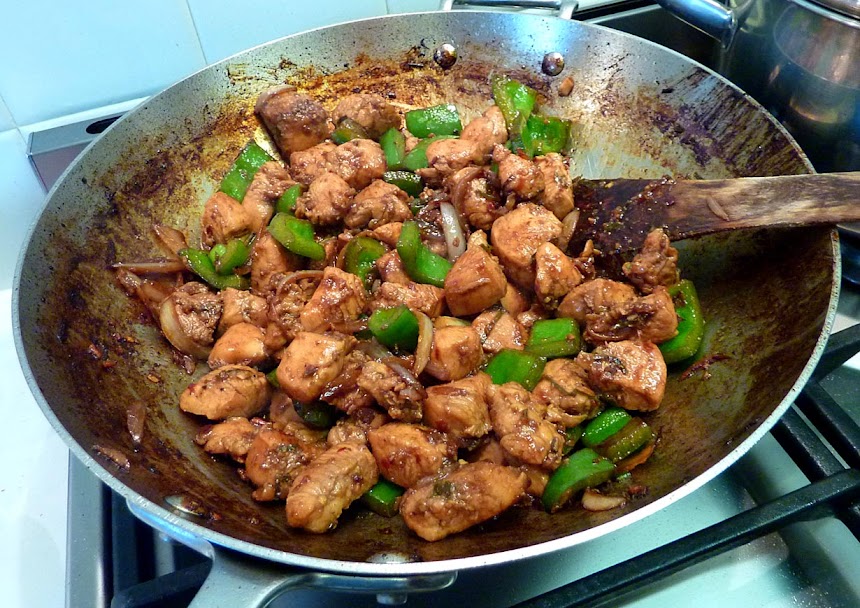 Stir-fry the chicken first. Take it out of the pan and cook the onions and green peppers next. Add what's left of the marinade and then toss everything together in the pan. Mix in cashews and moisten with a little bit of water to make a syrupy sauce.


If you have allergies, you know how maddening it is to try to figure out what triggers the onset of symptoms. In California, the misery would stay with me for weeks and even months on end, though more or less acutely depending on the day. Toward the end of our residence there, I started to realize that wind direction had a lot to do with it. Here in Saint-Aignan, I still have two or three attacks a year, but they never last much more than 24 hours, and often less. That's an improvement.


If you have an allergy to a specific food, you can just avoid that food. It's not good to be allergic to a whole variety of foods, though. And when the weather is the culprit, there's not much you can do about it but suffer. So here we are. It's raining but not very cold. I don't have to go anywhere today, except to walk the dog (who turned eight years old yesterday, by the way) in the vineyard, weather permitting. I don't know what to expect. I do know that I'll be making Chinese-style beef with broccoli for lunch. Yesterday we had Chinese-style cashew chicken for lunch. A couple of pictures of it are what you see above.
Posted by Ken Broadhurst at 07:15