“Irancy, one of France's most beautiful wine producing regions...” When I read that, the deal was sealed. It was October 22, and we were staying in a little gîte rural in Môlay, not far from Chablis. Chablis is known for it's white Chardonnay wines, of course, and Irancy is (less well) known for its red Pinot Noirs. (Yesterday's post included a photo of the church in Irancy.) 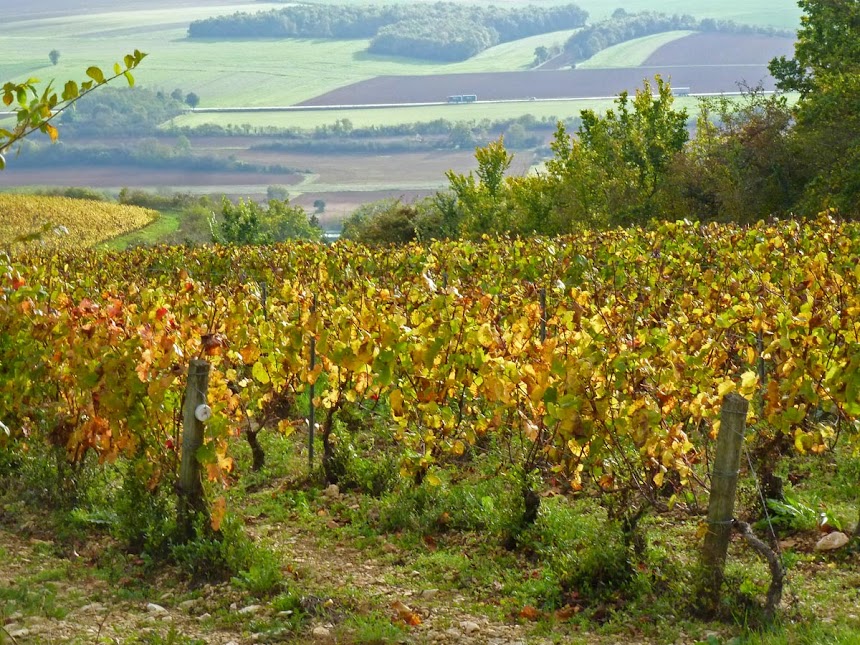 We had spent the morning in Chablis and Tonnerre, to the north of Môlay. At lunchtime, we returned to the gite to have lunch and decide what we wanted to do in the afternoon. We were having beautiful sunny weather. We'd seen Avallon the day before — in the rain, mostly. On earlier trips, we'd spent time in Auxerre and in Vézelay, each more than once. 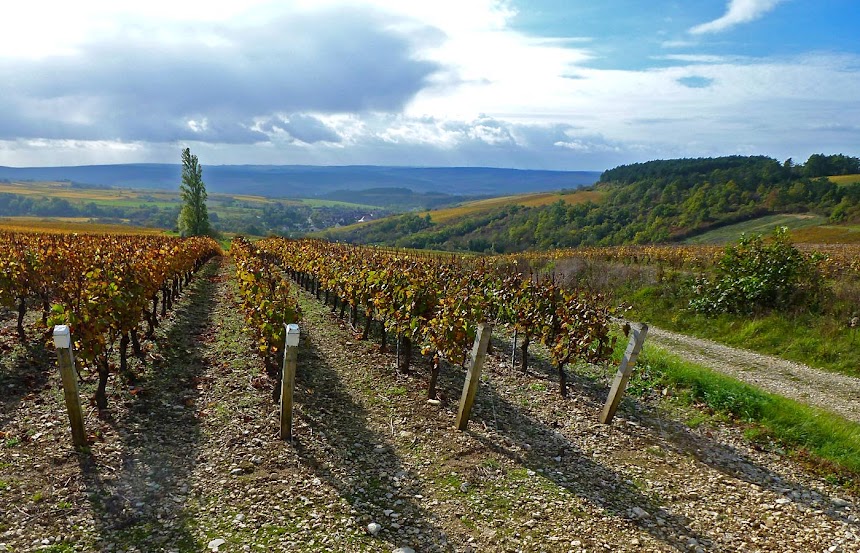 I was reading a book I had taken with us, called Touring in Wine Country: Burgundy. The book is 10 or 12 years old and the editor of the “touring in wine country” series was famed wine expert Hugh Johnson. I think I bought the book back then because at one point, when we still lived in California, we started planning a vacation trip to Burgundy. I bought books and maps then, but never used them. 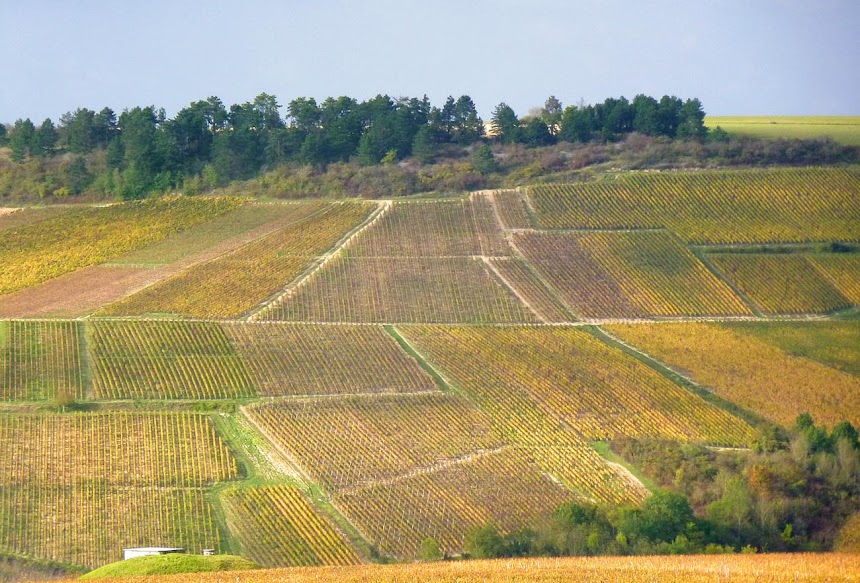 Why? Well, the Loire Valley got in the way. Instead of going to Beaune or Dijon, we ended up in Vouvray, where we found a really nice gite. That was in 2000. We returned twice to the Loire Valley and ended up moving — lock, stock, and barrel — to Saint-Aignan in 2003. Now Burgundy is only a four-hour drive to the east. I don't know why it took us so long to finally drive over there from here. 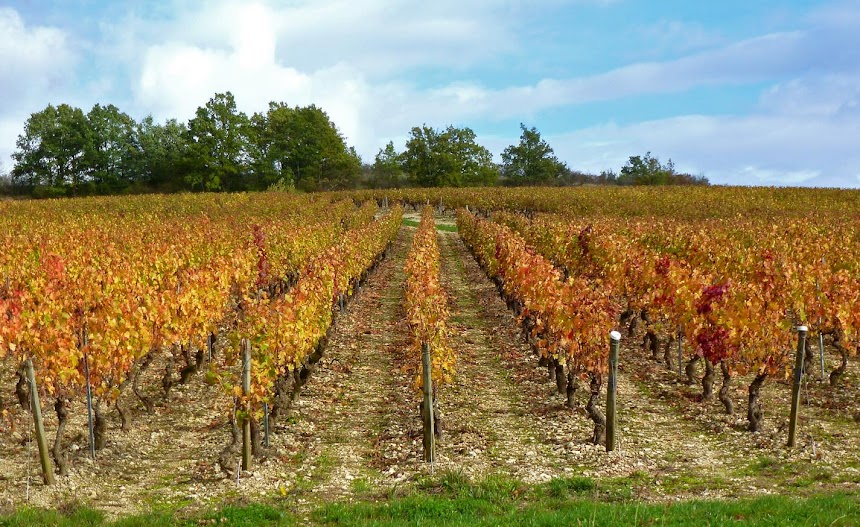 Well, I do know, really. We were having too much fun in Saint-Aignan. There is much to see and do in the Loire Valley, of course, but it is nice to have a change of scenery now and then. When I read this sentence in that same guide book — “Irancy sits at the very centre of a large amphitheatre of vineyards and is one of Burgundy's most beautifully located villages" — I decided going there would be a good way to spend a sunny afternoon. Irancy is only about 30 minutes' drive west of Môlay.