Tasting and buying wine in Irancy (3)

These were my second thoughts about spending 15 euros a bottle for that Pinot Noir red wine: Why wasn't there a price list? How did I know how much such wines really sold for? Burgundy wines can be very expensive, but what about the little-known Irancy wines? 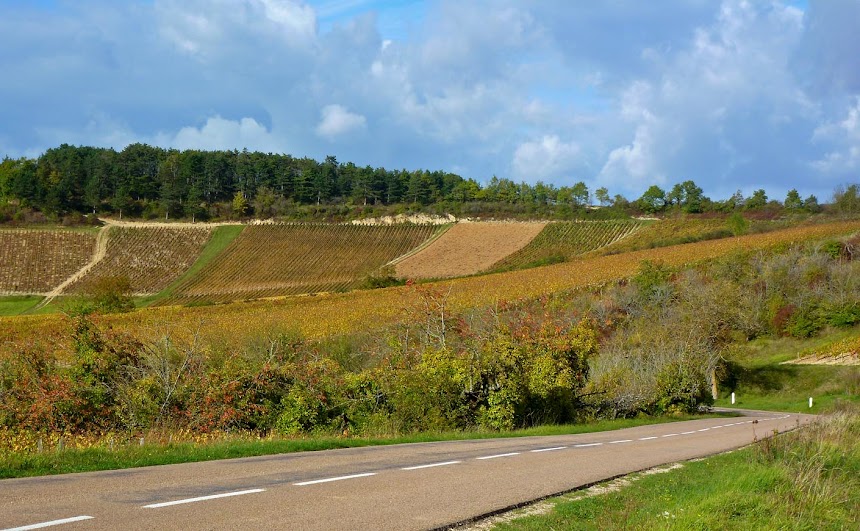 Basically, I wondered whether the man pouring wines for people who seemed to be his buddies just pulled a price out of thin air when I asked to buy the Palotte wine. Was he thinking he had found two suckers? Did I end up financing the drinking that the group was engaged in? Was it because we had said we were Americans? I hated having those doubts and thoughts.

I thought about it all the next day. Then it occurred to me that I might find some information about Irancy and the Podor wines on the Internet. Duh! We were busy, and I wasn't thinking straight. I had a tablet computer with me, and we had a wifi connection in the gite (it was slow but operational). That evening I connected and started searching. 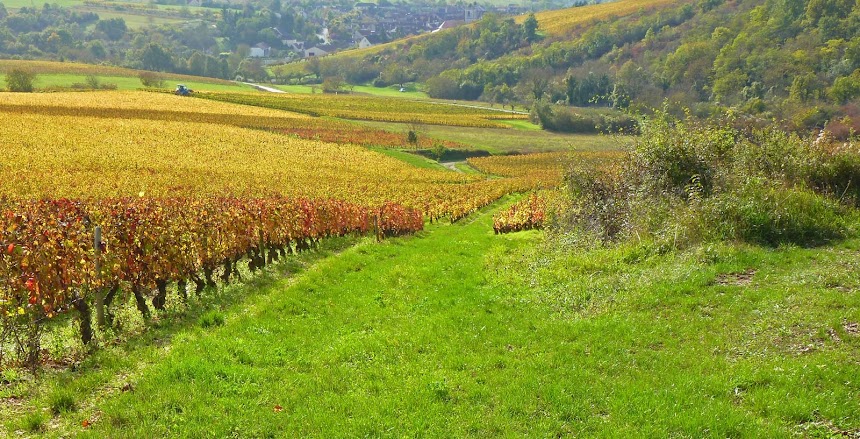 After a few minutes, I found Stéphan Podor on a web page describing different Burgundy wine areas and producers. It turns out he is the mayor of Irancy! That made me feel better. The mayor of a village is unlikely to be engaged in shady business practices. His reputation would be on the line. 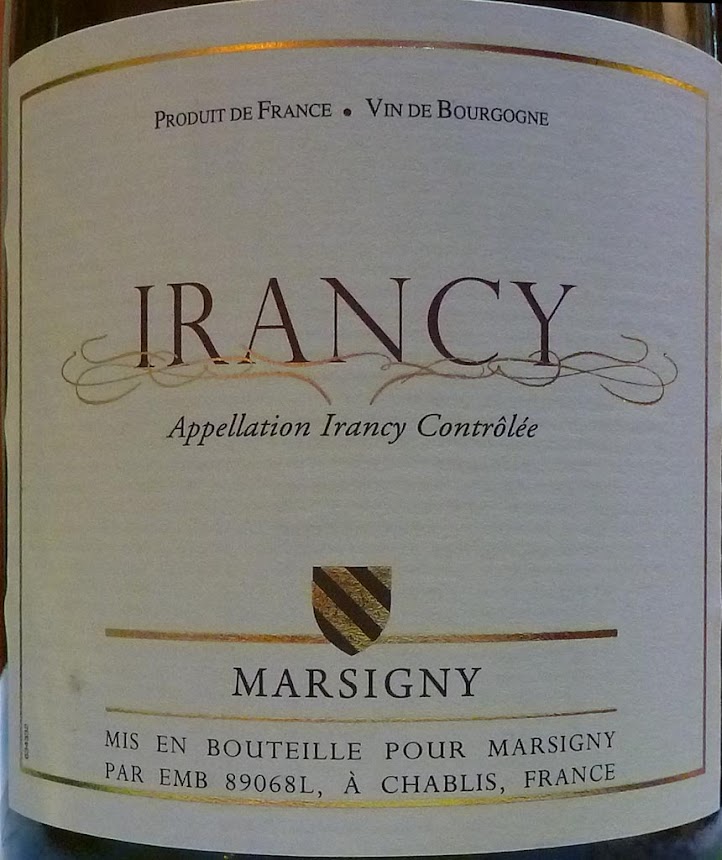 
The man who had been running the cellar the afternoon of our visit was definitely not Stéphan Podor, however. He was too young. Maybe he was the son of the mayor, or an employee. I decided it didn't really matter. I never did find a price list for the Podor wines on the internet though. I did find mention of the Palotte parcel of vines at Irancy, confirming that it was the most prestigious parcels there. That made me feel better. 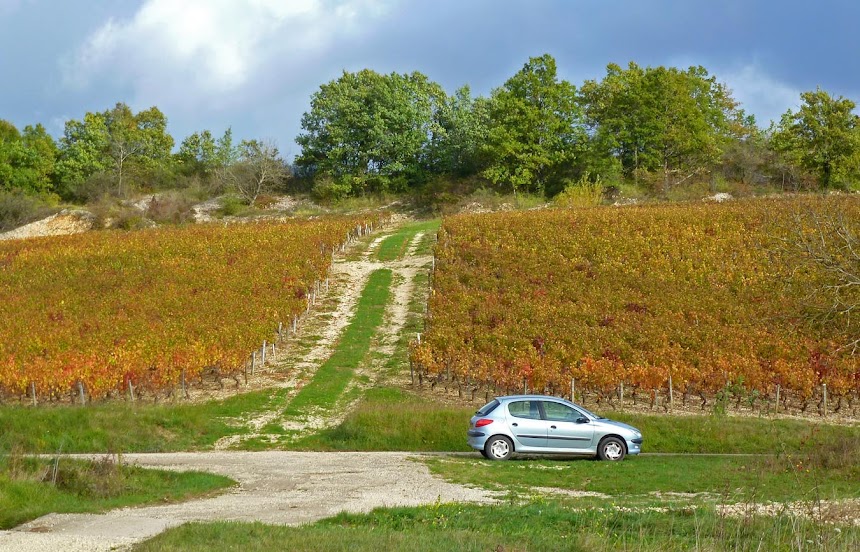 Until a couple of days ago, I mean. Here it is, and the 2012 Palotte wine is listed at 15 euros. Podor has only an acre in the Palotte « climat » — that's what vineyard parcels are called in Burgundy. The rest of the Palotte vines are owned and worked by other vignerons. Here's the Wikipedia article in French about the Irancy AOC. 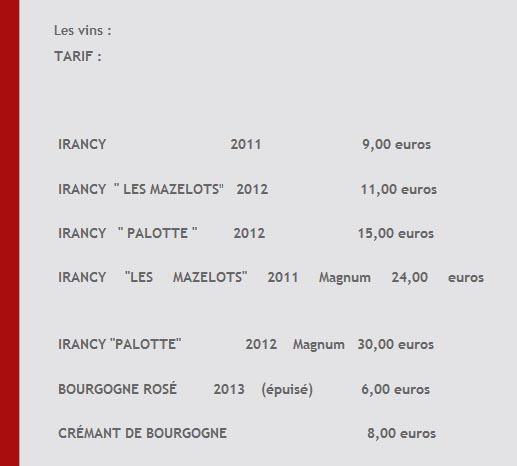 
I guess my doubts and worries all turned out to be much ado about nothing, and I could again feel good about the whole experience. It was certainly memorable. We opened some of the Podor bottles at different points during the end-of-year holidays, and we realized it was really too young to drink in 2014 or 2015. As I said in a comment to Judy yesterday, decanting it helped. Decanting lets an immature (or any other) wine breathe quickly and takes the any sharp edges off the taste. I still have some 2012 Podor Palotte in the cellar and I'll age it for a while longer.
Posted by Ken Broadhurst at 07:45