The last time I went to the ZooParc de Beauval was at the end of August. Our friends Evelyn and Lewis were here, and we spent an afternoon walking over all the 65 acres. I of course took a lot of photos, but for some reason I never posted any of them. Here are six examples. 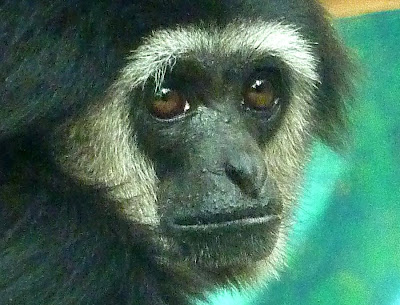 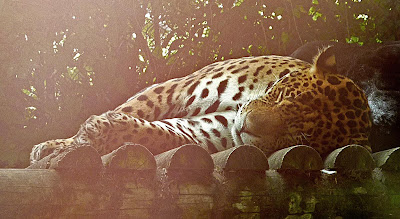 Beauval means "Beautiful Valley" — and it is one. The stream that runs through the valley is called the Trainefeuilles — in French the verb trainer means "to pull along, to drag" and the noun feuilles means "leaves" — so it's the "Leaf-Dragger". Beauval is just four miles south of our house, but we didn't even know about it when we moved here nine years ago. 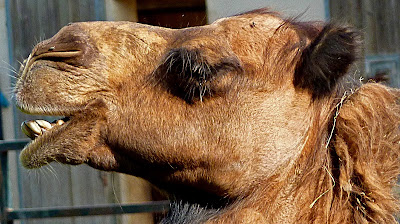 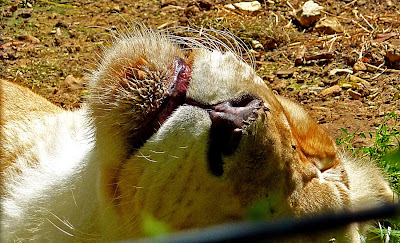 The zoo was created as a parc ornithologique in 1980. In 1989 it expanded its collection by adding a few big cats and primates, and in two decades, it has grown into a major zoo that is visited by half a million people every year. There are restaurants in the park, and there's a new hotel-restaurant complex just outside the zoo entrance. With the recent arrival of two giant pandas from China, Beauval is bound to pull even greater crowds. 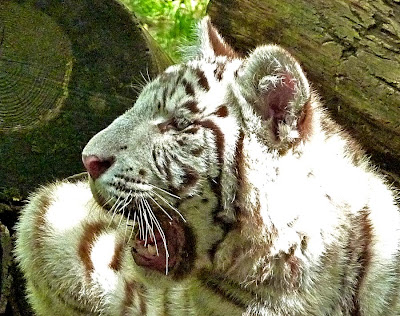 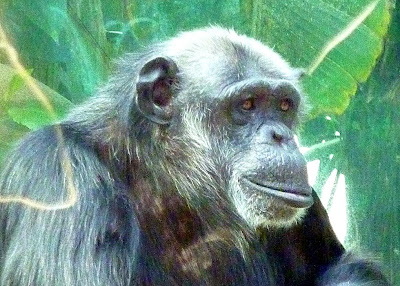 Along with the major châteaux — Chenonceau, Cheverny, Chambord, and Chaumont-sur-Loire — the ZooParc de Beauval is a major attraction in the Loire Valley, and it's the major tourist facility in the immediate Saint-Aignan area.
Posted by Ken Broadhurst at 08:02