Pronouncing Loches with an open O

The standard French pronunciation, the French "accent" that is taught in schools and universities all over the world, is the accent of the Touraine region of France.

Paris, on the other hand, has a regional accent (it's sometimes called « l'accent parigot »), at least among the working people, just the way New York City has it's own particular accent (the Brooklyn accent, we call it). Normandy, Alsace, Provence, the Southwest, and other French regions have their accents too. Touraine French is the accepted standard. 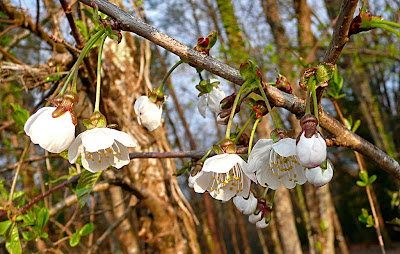 Touraine is the Middle West of France. If Walter Cronkite spoke French, he'd speak it with a Touraine accent.

Loches is in Touraine. And the people here don't pronounce it with the vowel you hear in America in posh or Oskosh. I don't think it sounds a lot like the British version of the word posh either, but that's my ear. It's closer to British posh than it is to something that might be spelled leauche or lauche (those are not real words). There is a word fauche, and it doesn't rhyme with Loches. Loches is also not pronounced anything like lawsh. 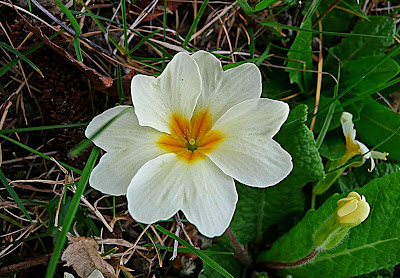 I know that when I say Loches or hear it pronounced, it sounds more like the word lush in American English than like any other American word. It sounds that way whether pronounced by a speaker from Touraine or Paris or Belgium.

I don't claim to have a Touraine accent in French. Naturally, I have an American accent. French people tell my my foreign accent is slight. I do know how to pronounce and distinguish the French vowel sounds.

In phonetic terms, the vowel in Loches is called the "open O" — as opposed to the closed, rounded O of words like, well, mot, peau, dos, and faute. Or words with ô in them, like hôtel or dôme. The open O of Loches is the same vowel you hear in the French words donner, monnaie, and noter. The sound is slightly more rounded than the flat -uh- vowel in American pronunciations of words like lush or crust — but only slightly. It's definitely not the same vowel as in the French words côte or rose, which are pronounced with the lips pursed (I mean rounded). 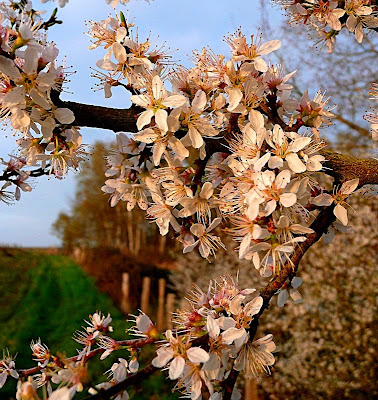 Last week I talked on the phone with a friend from Normandy. She said the French word port and to me it sounded like peur. It confused me. That's part of her accent, I guess, and you hear that pronunciation in Paris too.

People in the south of France often pronounce the closed O of a word like beauté with the open O, such that Touraine or Parisian speakers hear them pronouncing beauté and botté or côte and cote as homophones. (Homophones are words like night and knight in English that are spelled differently but pronounced identically.) You hear southern French speakers pronounce faute as if it were written fotte (not a word) and had the same vowel as note or botte. In northern varieties of French, the vowels of faute and botte are distinctly different.

The vowel in Loches, poche, or moche is not the same as the vowel you hear in œuf, heure, beurre, or peur. That's the open Œ vowel, and is distinguished from the closed, rounded Œ vowel of peu, deux, and heureux. These last words have a very rounded vowel; you almost have to pucker your lips to say them.

The vowel of Loches is also not at all like the two vowels in Oshkosh as the word is pronounced in America. That vowel is a long, broad A sound, as in AH. We also pronounce posh with a long AH vowel, as if it were written pahsh. I know that those vowels are pronounced very differently in British and Australian varieties of English. 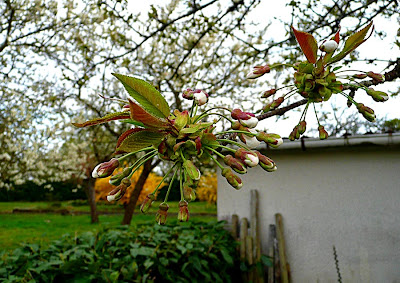 Other words that are pronounced with nearly the same vowel are, for example, Fr. note and Am. nut. Fr. botte and Am. but. Fr. donne and Am. done. Fr. téléphone sounds like it could be Am. tele-fun. In each case, the French vowel is slightly more rounded than the flat American sound, but only slightly. (The final consonants are also prounounced much more distinctly in French than in English, but that's a subject for another day.)

There are 16 vowels in standard French. Here is the phonetic table from the Collins-Robert French-Engish dictionary that shows what they are and gives phonetic symbols and examples. 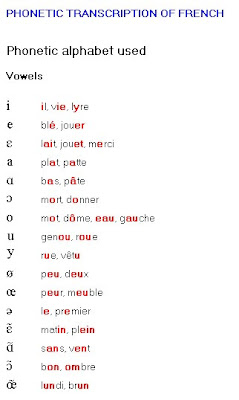 Okay, I guess this is pretty technical. Remember, as native speakers we are rarely conscious of the way we really pronounce the vowel sounds of our languages. And there is wide variation. We all have accents in our native languages as well as in "foreign" languages.
Posted by Ken Broadhurst at 08:05