We think about cultural differences having to do with cheek-kissing and hand-shaking, attitudes toward sex and marriage, or differences in diet, table manners, and food preferences.

But there are so many other cultural differences. Yesterday Linda H. left a comment on the blog asking about coverage of the Michelle and Barack Obama's European tour in small-town newspapers in France. In a comment in response, I said I don't really read the small-town papers. 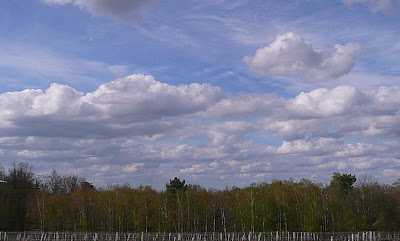 Then, this afternoon, out walking in the vineyard with Callie (the weather was nice, as you can see from the pictures in this post), I realized this question about newspapers had pointed up another cultural difference.

There are no small-town newspapers in France! There are the national papers: Le Monde, Le Figaro, Libération, and Humanité, among others. And then there are regional papers: Ouest-France, La Nouvelle République, Nice-Matin, L'Est Républicain, La Dépêche du Midi, La Provence, and so on. 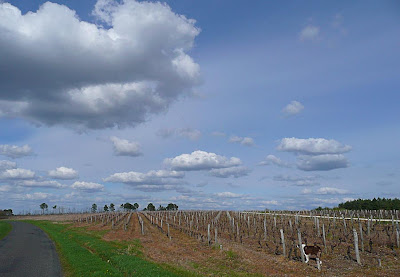 Our regional paper here in the Touraine is La Nouvelle République. It's published in Tours, the area's largest city. And local editions are part of the publication strategy. There's one for our département, the Loir-et-Cher, and for other parts of the region. The local editions certainly have some local news in them. But you can't compare it to small-town papers in America.

For example: in eastern North Carolina, where I grew up, each small town has a newspaper. There's one published three times a week in Morehead City (pop. 8,000), a daily in New Bern (pop. 30,000), and another daily in Jacksonville (pop. 70,000). All these towns are within 40 miles of each other. There are a couple of weekly newspapers published in the area too. 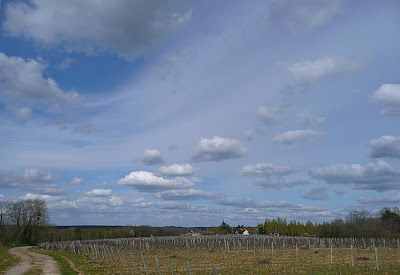 That's without mentioning the newspapers published in larger North Carolina towns including Wilmington, Raleigh, Durham, Greensboro, Charlotte, and Winston-Salem. Of course, all these daily papers may be defunct before too many more months or years go by, what with the rise of the Internet and declines in advertising revenues these days. 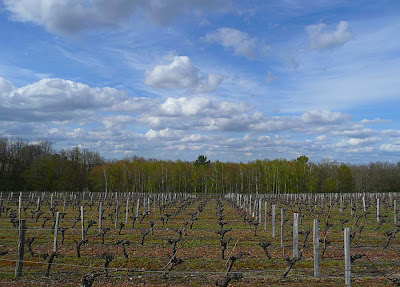 There also aren't any local radio stations. Okay, yes, there is one radio station for the Loir-et-Cher département, but that's it. And in Tours there's Radio Bleue Touraine, one station in a chain of regional radio stations run by Radio France, the national service. Otherwise, we listen to French national radio stations from Paris, including FranceInter, RTL, Europe 1, RFM, Radio Nostalgie, FranceInfo, France Musique, France Culture, and many more.

There is now a local TV station in Tours. That's an innovation. It's the only one around here. The national FR3 TV network carries regional news. 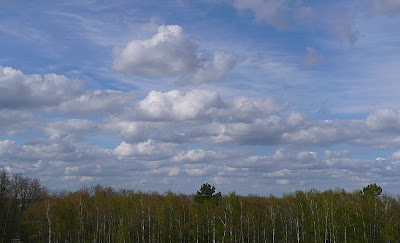 France is a very centralized country. The head administrative officer of our département is appointed by the French president. Officials in Paris have a voice in nearly every local government decision — every little town or village does have its own mayor and municipal council, but their decision space is severely circumscribed. Along with that political centralization, the fact is that most media outlets are based in Paris and cover the whole country. 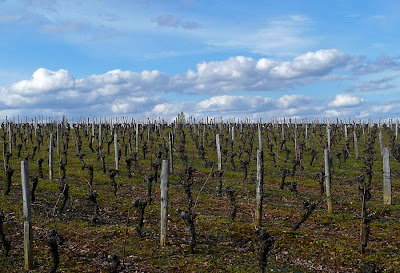 When you do read the local edition of the regional newspaper, it sometimes hard to figure out the details of what the articles are talking about. It's certainly not a question of "just the facts, ma'am, just the facts." The articles are like little prose poems, painting word pictures of local scenes. They can be interesting but hard to decipher. If you don't share the cultural assumptions and knowledge of the writers and editors, you can feel a little bit lost.

In my case, I often read and read and read without succeeding in figuring out what an article is really saying. It's not a question of language — it's a cultural thing. I've lived off and on in France for 40 years. Maybe non-Americans who try to read American newspapers have the same reaction when trying to figure out what the articles in them are all about.
Posted by Ken Broadhurst at 08:07