Where are you headed? 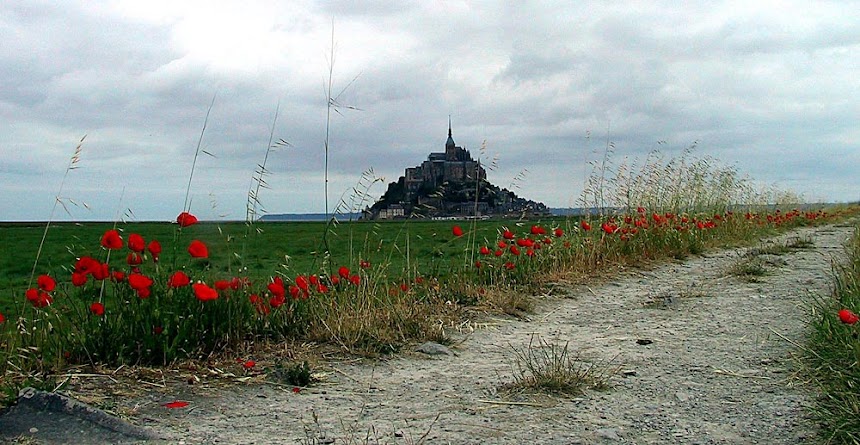 Peter just returned to California after a two-week visit to the Dordogne, the Loir-et-Cher, and Paris. Claude from Paris is headed off to London. Friends who live in Normandy are spending a weekend in Paris with their son. Evelyn just got home from Florida and is starting to plan a trip to France for the summer. 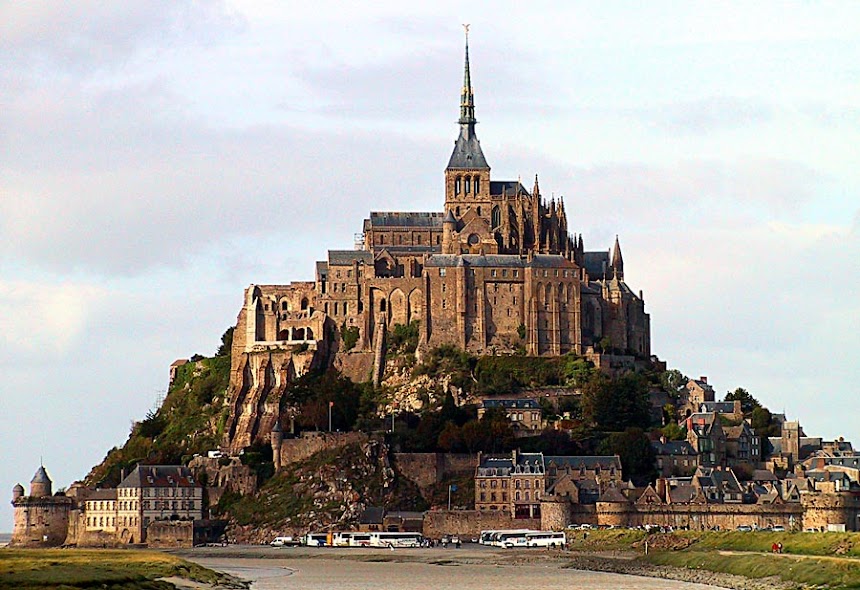 And Ken and Walt are heading off tomorrow for the Mont Saint-Michel for a night or two, with a stop-off in Nantes on the way back to Saint-Aignan. Photography (if the weather cooperates) and seafood are on the agenda. We hope there won't be throngs of people in the steep, narrow streets of the Mont at this season. 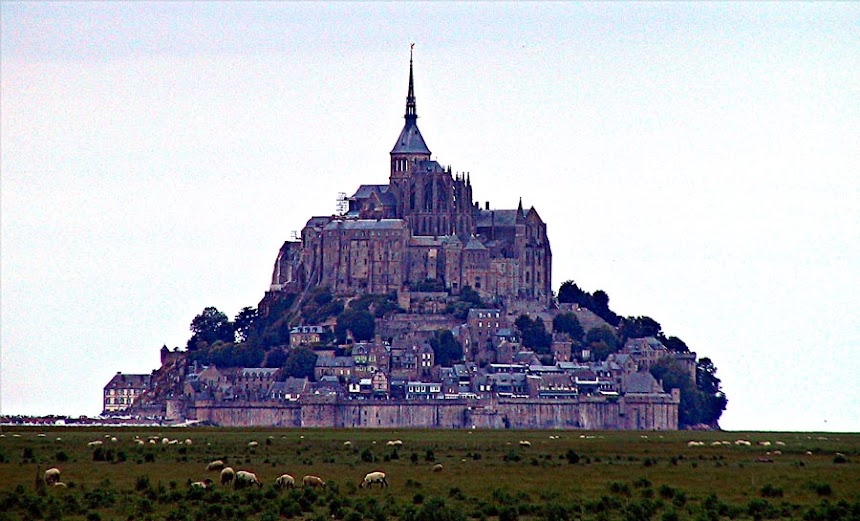 Where are you going this spring? 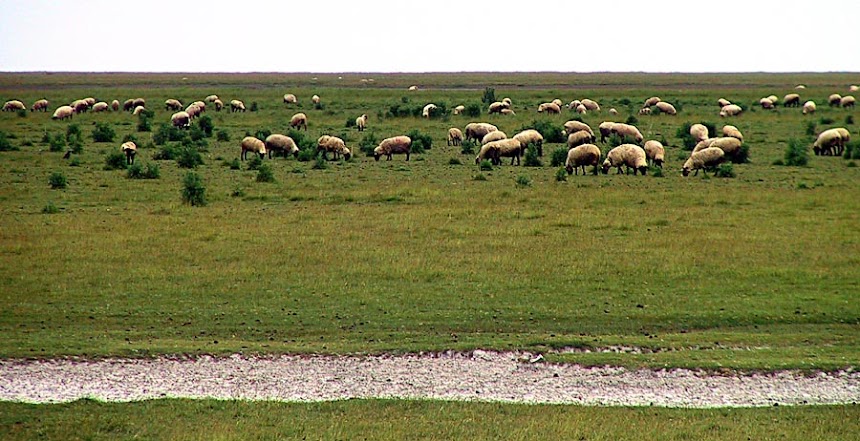