Painted walls inside the St-Laurent priory in Palluau-sur-Indre

The priory (a chapel that was part of a small convent or monastery) dedicated to Saint-Laurent (St. Lawrence) in Palluau-sur-Indre was built in the 11th century and its walls are covered in wall paintings dating back as far as the 12th century. I saw it and took these pictures there in July 2006. In the 19th century a fire destroyed all the archives that might have detailed the priory's history, so not much is known about it. 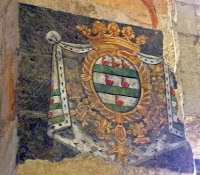 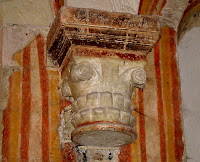 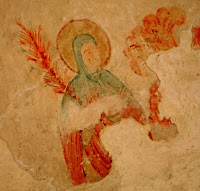 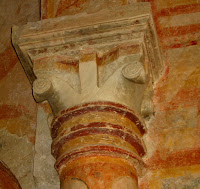 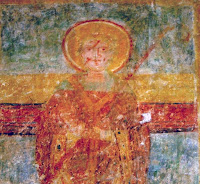 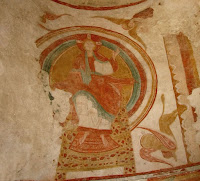 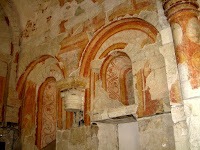