Palluau in 2008, and Saint-Aignan now

The photos I published yesterday were ones I took in August 2011, using a Panasonic Lumix ZS1 digital camera. The ones below are some that I took on an earlier visit to Palluau, in April 2008, with a TZ3 Lumix. That day and on two other occasions, I took a lot of photos inside two churches in Palluau as well. I haven't even started going through those again.
1 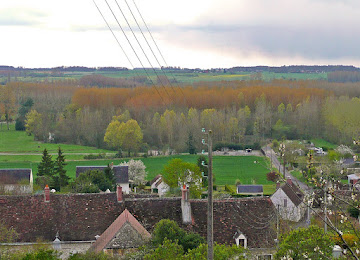 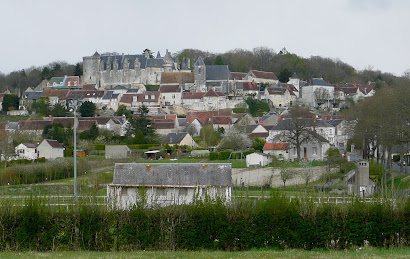 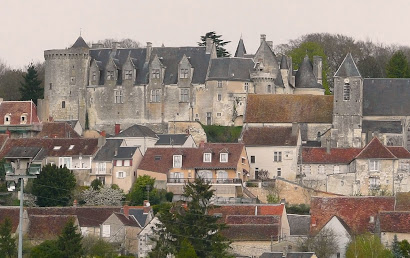 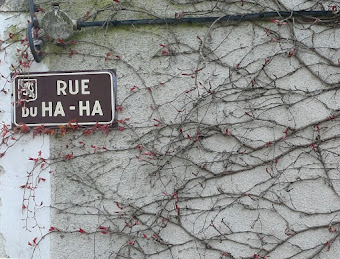 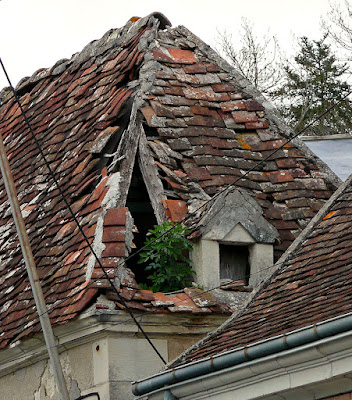 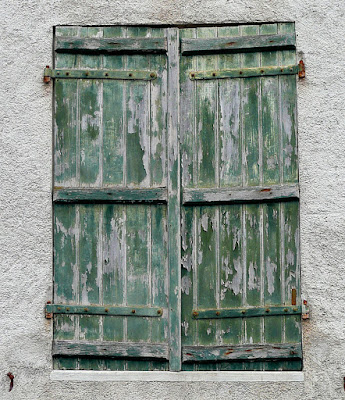 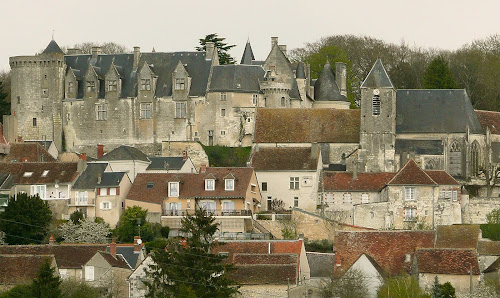 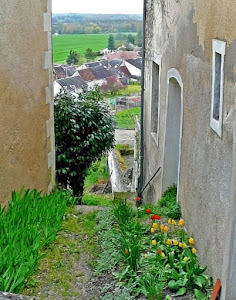 8
We're having hot sunny weather this week, as it happens. Yesterday both of us were able to do some work in the yard and garden in the morning, before it got too hot. The afternoon high temperature was about 85ºF, which qualifies as nice summer weather, I'd say. Our Blois neighbors left yesterday, after spending about a week here, including several days of hard, chilly rain last week. Our Paris-area neighbor is here for a six-week stay.
And our new neighbors across the street seem to be settling in. We haven't actually met them yet. When I think about the little bit of gardening work we did yesterday, and how sweaty and buggy it was outside, I think of them and the tasks facing them. Their new place has a yard that is completely out of control. The hedges around it have grown to a height of 10 or 12 feet and are pretty ragged looking. I imagine they are full of thorny blackberry brambles and wild rose bushes, as parts of our hedge are (or were until yesterday — my hands and arms are all scratched up and banged up). The new neighbors are going to have to hire somebody to come in and get their vegetation under control, I think.
Posted by Ken Broadhurst at 06:00