Views from, and of, Noyers-sur-Cher

It was June 18, 2008. CHM and I were spending the aftenoon driving around taking photos. The weather was beautiful. After having lunch in a restaurant in Saint-Aignan, we drove across the bridge over the Cher to the town of Noyers. We went up to higher ground on the north side of the river valley to take in the views. Here's what we saw: the château de Saint-Aignan off in the distance. 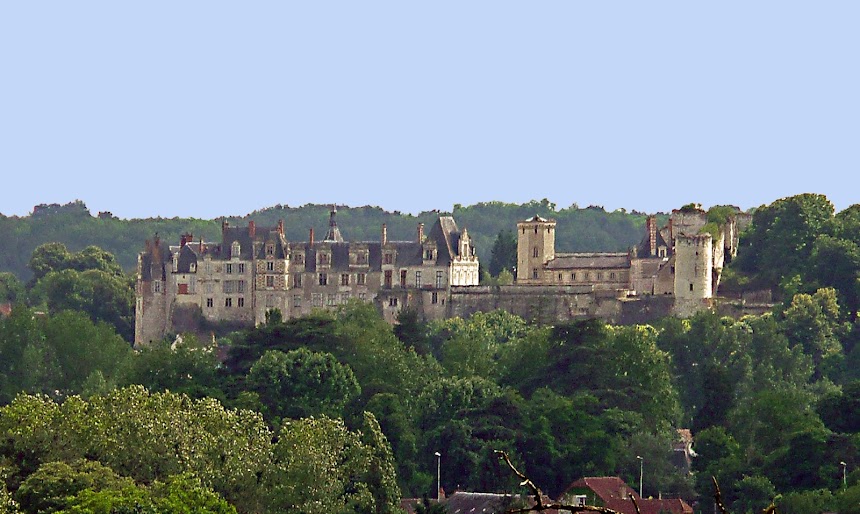 We also noticed that there was an old windmill in Noyers. We took photos of it from the heights, and then we went to find it and take some photos closer up. It wasn't easy to find, bas as you can see in the second photo below, we succeeded in getting pretty close. I also took pictures of a pretty wheat field and of the church in Noyers. 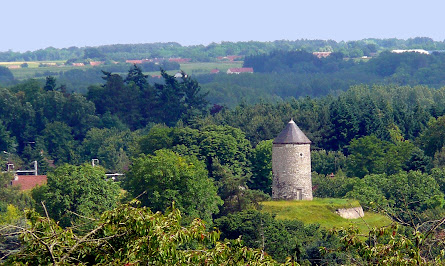 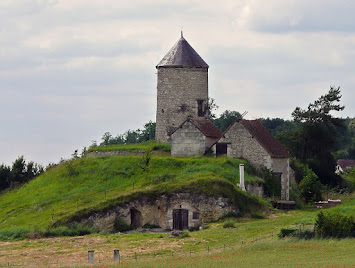 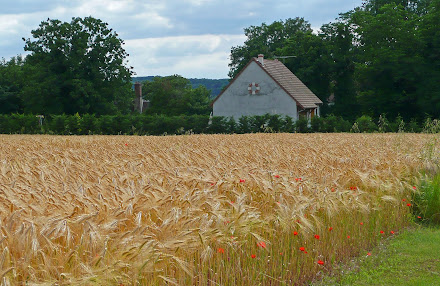 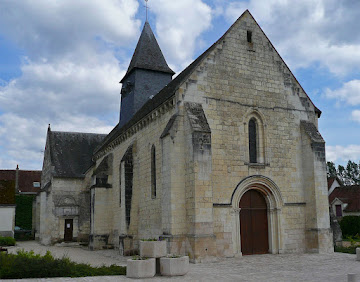 Here's another view of Saint-Aignan taken from the highlands. It's a wider view that includes, on the left, the church.
We were about two miles from the château.