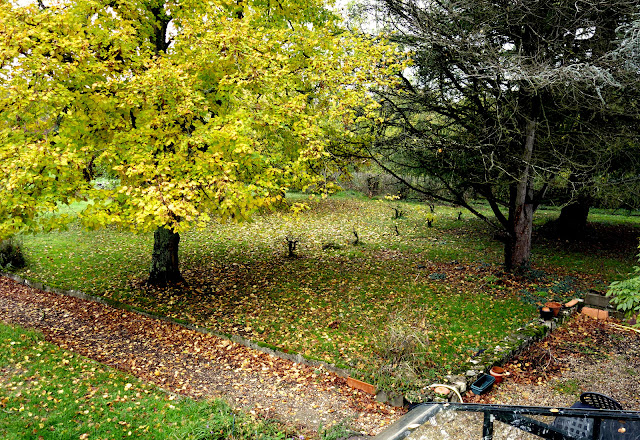 Un accident est si vite arrivé ! Mine happened a week ago, and there's some ironic element in the whole thing. We spent a month in early summer having a new bathroom (toilet and sink) put in up in the loft space that we had finished as a family room, TV room, and bedroom in 2010. Part of the reason was that we wanted no longer to have to go downstairs in the dark, in the middle of the night, to get to the other bathroom in the house.

Well, last Monday or Tuesday, I can't remember which, the cat and dog woke me up, as they did again this morning, at about five o'clock. Tasha jumps up on the bed and nudges me with her nose. Bertie just starts walking around the room and meowing. Both animals are hungry, and the dog needs to go outside. It is of course dark at that hour. And the stairs are just as steep and treacheous as they are at midnight or two a.m. 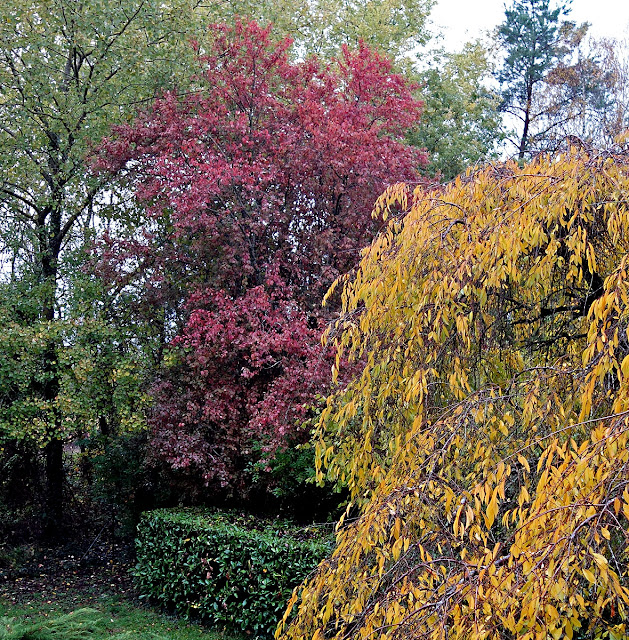 On that fatal morning, I had overslept, which is rare for me. The animals had calmed back down, I guess, when their first attempt to wake me up failed. At nearly 5:30, I awoke with a start. Wow, I said to myself, I'd better hurry and take Tasha outside. I jumped out of bed, stumbled around upstairs  in the dark getting dressed, and headed down the dark stairs. I was still half asleep.


I negotiated the top 10 steps of the narrow, steep stairway just fine. But on about the fifth step from the bottom, I must have taken too big a step. I was in my sock feet and the stairs are slippery — I've been climbing down them in the dark for nearly 10 years, but never mind. That morning, when my foot slipped, there was nothing I could do to stop it. I think the foot slid off the step more or less vertically, and my poor toes were pointing straight down when they hit the step below. 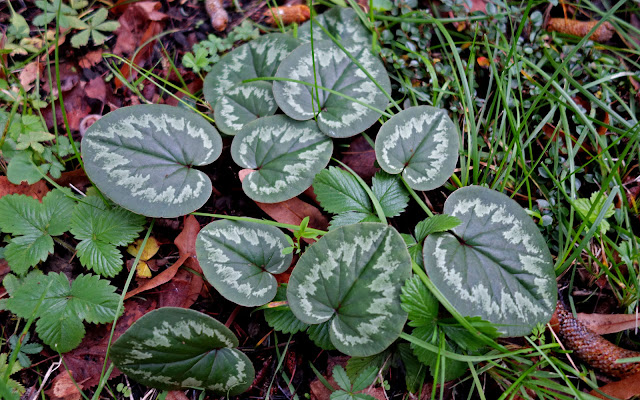 I lost my balance, even though I was holding onto the stair rail. All my considerable weight was focused on that vertical foot. And I fell. Luckily, I was holding on, so I didn't fall as far or as hard as I could have. Walt heard me cry out and moan, and shouted from up above to ask if I was all right. I think I am, I told him, but I won't know for a few more minutes. I'm not bleeding, and I don't think anything is broken...

Well, the fact is I had jammed the big toe on my right foot really hard. It was sprained, and in just a few minutes, it had turned blue and was really swollen. And painful. I was able to limp around, but very tentatively and carefully. Walking the dog was out of the question that morning and for the next two days. (Poor me, I couldn't go out and enjoy walks in the rain with Natasha. Walt had to go in my place.) 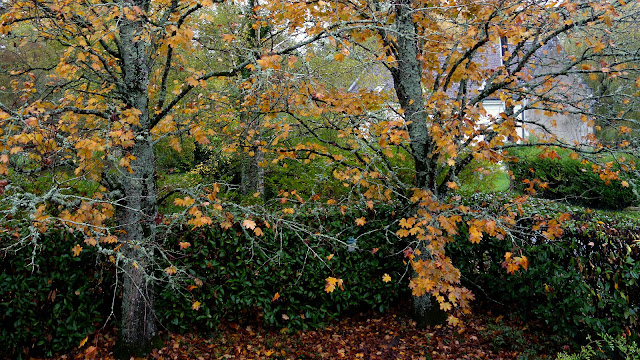 I'm still limping, but the swelling has gone down and the toe is almost back to its original color. By Thursday, I started walking with the dog again. I tried several different pairs of shoes until I found one that supported my foot and kept my toe from aching too much. The walks were short and I was not moving very fast, but the dog didn't seem to mind. At this point, the pain is nearly gone, unless I'm walking uphill — that angle causes my foot to bend and puts pressure on the sore toe. 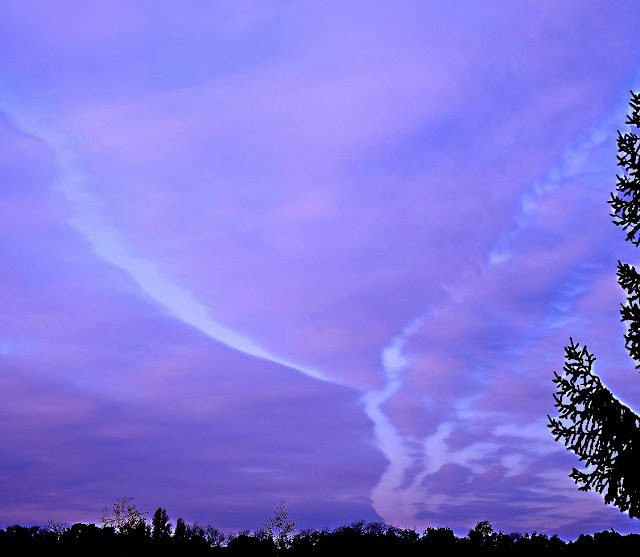 I didn't go to the doctor because I felt sure that the toe was not broken and the sprain was not too severe, though very painful. Still, I'm being careful not to re-injure it. To prevent such accidents in the future (always the optimist), we ordered some light- and motion-sensitive nightlights that we've stuck on the wall at two strategic points in the stairwell so that the steps won't be pitch-dark early in the morning. The nightlights are great — they're battery-powered and come on only if it is both really dark and something (me, the dog, the cat) moves within range of their motion sensor.

Sometimes I feel like we're in the process of bringing the house up to retirement home standards. That's surely a positive step to take now.
Posted by Ken Broadhurst at 06:30