Okay, what can I be positive about? Let's see. We had a pleasant drive to Blois yesterday, and did some good shopping. For us, "shopping" almost always means grocery shopping. And when we go to Blois, it's for "exotic" foods that we don't find often or easily around Saint-Aignan. You might not know that Blois has a significant population of immigrants (and their descendants) from Africa and Asia.

This is an image I grabbed off the web. I forgot to take my camera with me yesterday.


The first market we went to was the Grand Frais produce store in the Blois suburb of Vineuil. It's in a big shopping zone — you can't call it a "center" — along with many other stores of all kinds, from garden centers (Truffaut, for example), appliance stores (Darty, But), and a huge Auchan supermarket). There are also all kinds of specialty stores.

Another web image, not mine — http://www.grandfrais.com/


Grand Frais is first of all a produce market. Around the edges of the store are a meat counter and a butcher shop, a cheese shop, and a long wall of products like rice, millet, quinoa, pasta, jars of all kinds of sauces, and on and on. We go there for those things, but mostly for fresh vegetables. They are beautiful and the prices are good. If there's any down side, it's that almost everything is imported. 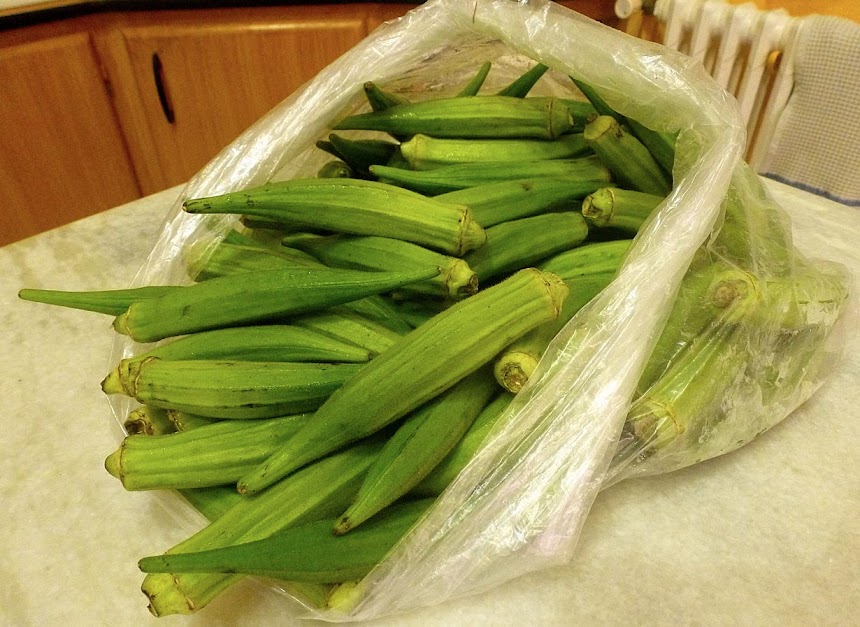 Okra, for example. It's something we enjoy including in all kinds of dishes, from Asian stir-fries or curries to U.S. Southern specialties (Brunswick stew, shrimp and grits, etc.). Grand Frais usually has a big supply of fresh okra, and it did yesterday. It was imported from Mexico, according to the sign above the bin. I have to blanch and freeze the large quantity — nearly three pounds for six euros at 5.69€/kg — that we bought. 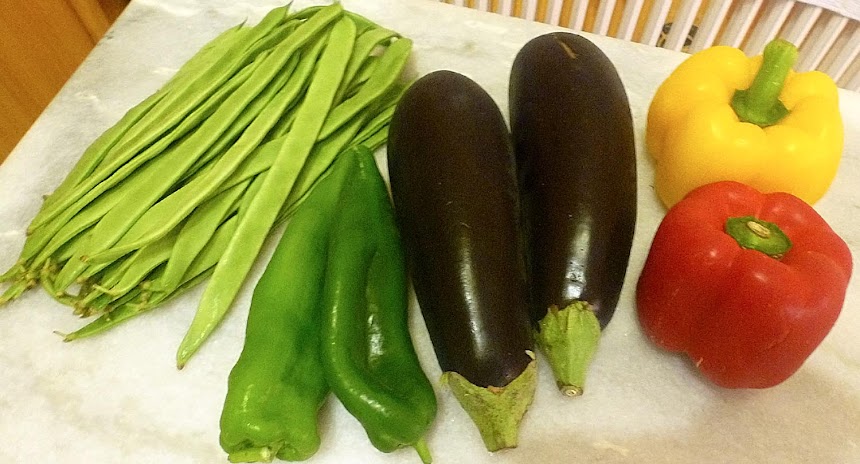 We also got some Italian flat beans, which I noticed in a local supermarket a few days ago at five euros a kilogram. At Grand Frais, there were the flat beans for two euros/kg, imported from Morocco. We got some fresh cilantro (50 cents a bunch), a couple of nice eggplants (also two euros/kg), some bell peppers, and three big sweet potatoes (imported from the USA). Today's lunch will be a Thai eggplant stir-fry with bell peppers and shrimp. 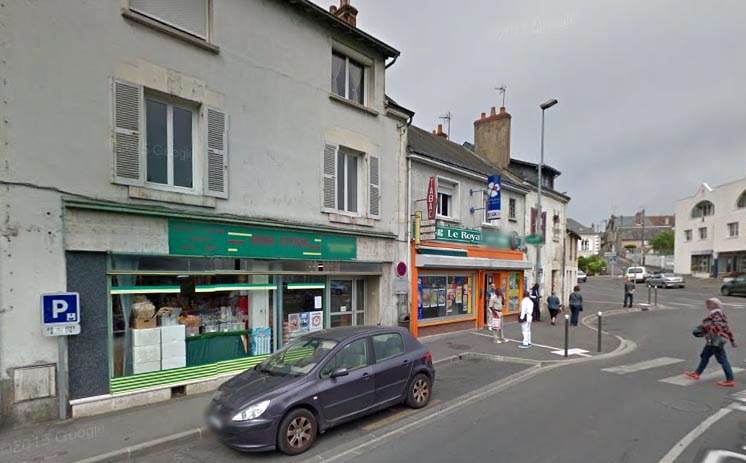 I got this image off Google Maps Street View.


For shrimp, we go to an entirely different kind of grocery store. It's located in the older part of Blois, near the cemetery and the train station. It's called Asia Store, and it has all the signs of being a mom-and-pop operation. There we got two big bags of large frozen shrimp for 13 euros/kg. That's 6 or 7 U.S. dollars a pound, which is a very reasonable price. We also got a jar of peanut butter and a bag of raw, shelled peanuts. Asia Store, by the way, only accepts payment by check or in cash — no credit or debit cards. 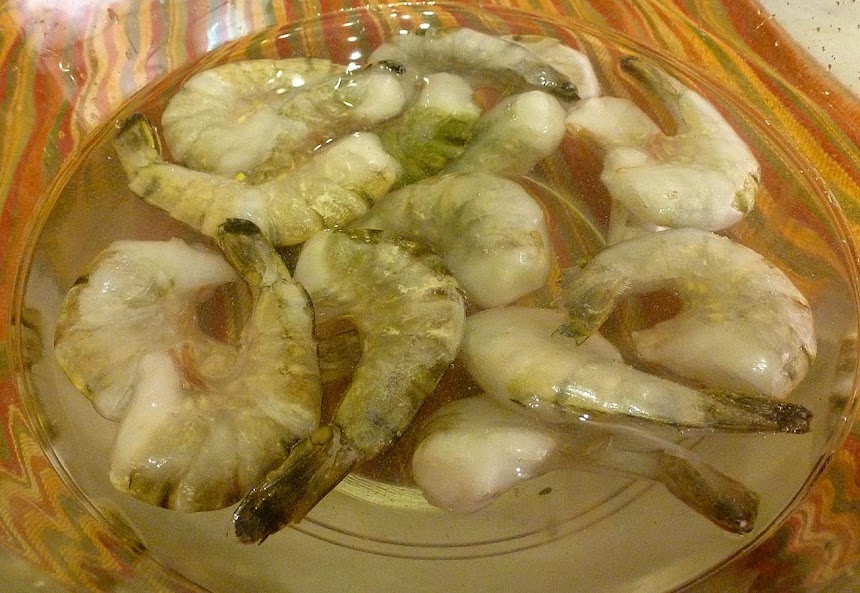 By the way, we saw some signs of minor flooding between here and Blois, mostly in the form of small country lanes that were blocked off because the low land they run through was under water. We were able to go about our business without a problem. More serious flooding has become a problem in areas south of Paris, including the towns of Nemours and Rambouillet.
Posted by Ken Broadhurst at 07:30