It's that time of year — early June. The roses around our house are coming into their own. So far, 2012 seems like a good year for them. Maybe the three-week cold spell we had in February reinvigorated them. 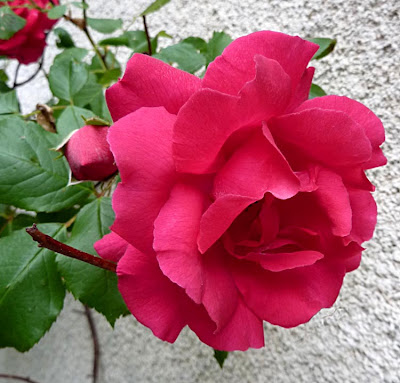 Today is June 1, our longtime anniversary. Twenty-nine years now, and nine years in France. Walt and I flew from Washington-Dulles airport to Paris on June 1, 2003, to move into the house we still live in. We "camped out" in the house for a few weeks, and finally our container of furniture and other belongings arrived in mid-July that year. 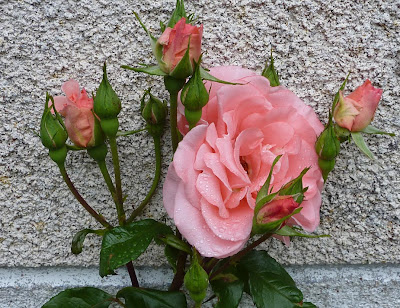 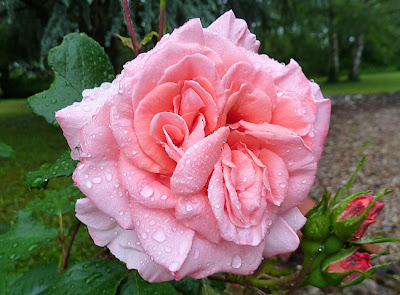 We've never really looked back. We go to our home towns in North Carolina and New York State fairly regularly to see family and friends, but Saint-Aignan is our home now. Older French friends seem to find it strange that we would just change countries of residence the way we did, but most of them are people who've never been outside France or hardly ever flown on an airplane. 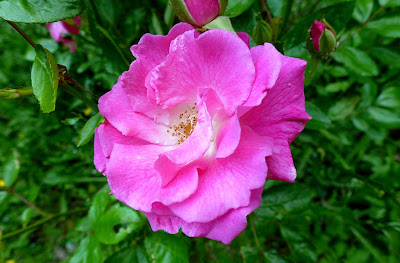 CHM is coming to visit starting tomorrow. I'll go "collect him" at the train station in Blois at noon and we'll have lunch in a restaurant up there. We have a full week of activities ahead of us. Now is the time to stop and smell the roses, if you know what I mean. Beautiful weather, good friends, fun times. 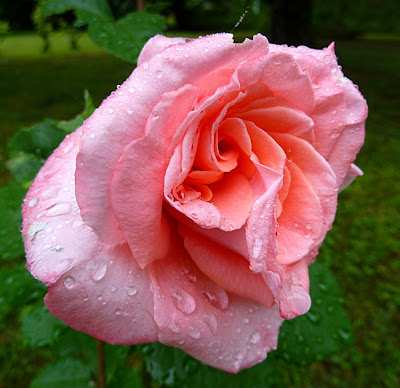 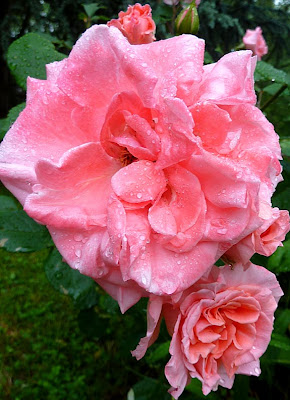 I was going to say these pictures are examples of what my new camera can do, but I checked and realized that these are photos I took with my "old" camera, the Lumix DMC-ZS1. You might wonder why a I bothered to get a new camera. Sorry, CHM, we don't have any blue roses!
Posted by Ken Broadhurst at 08:59