One of the houses in our little hamlet is being renovated. It's an old house that has had a much newer addition added on to it at some time in the past. The woman who lived there died a couple of years ago at age 95. 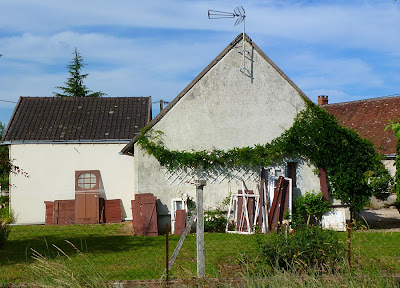 All the doors and most of the windows and shutters have been replaced with more modern versions. A new doorway has been cut to give direct access from the kitchen out into the garden. The house had only one door originally. The old doors, shutters, and other things have been left standing out in the yard, and out in the weather, leaning up against the walls of the house. 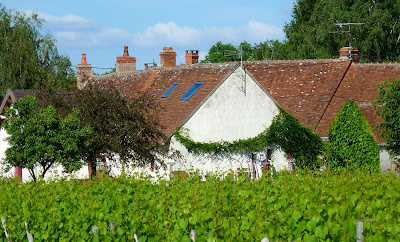 I don't know if the people who are having the house renovations done — they are the son and daughter-in-law of the woman who died — will ever come and live here. They live in the Paris area. Maybe they are planning to sell the place after the work is done, or maybe they plan to leave it to their grown-up children. 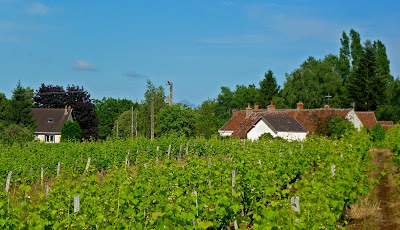 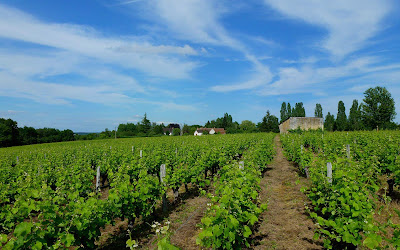 Of the nine houses in our hamlet, four are occupied full-time. Four are occupied seasonally or only infrequently by their owners, who use them as vacation houses. One is for sale. Three of the houses are less than 50 years old, and two or three are probably about 200 years old. About a dozen people live or spend stretches of time in the hamlet.
Posted by Ken Broadhurst at 07:20