The weather has been beautiful for weeks now, but it's starting to change back to more normal springtime conditions. That means afternoon temperatures in the 50s and low 60s rather than in the 70s, and morning temperatures of 45ºF or less. There's a risk of frost until May 15, according to the conventional wisdom. 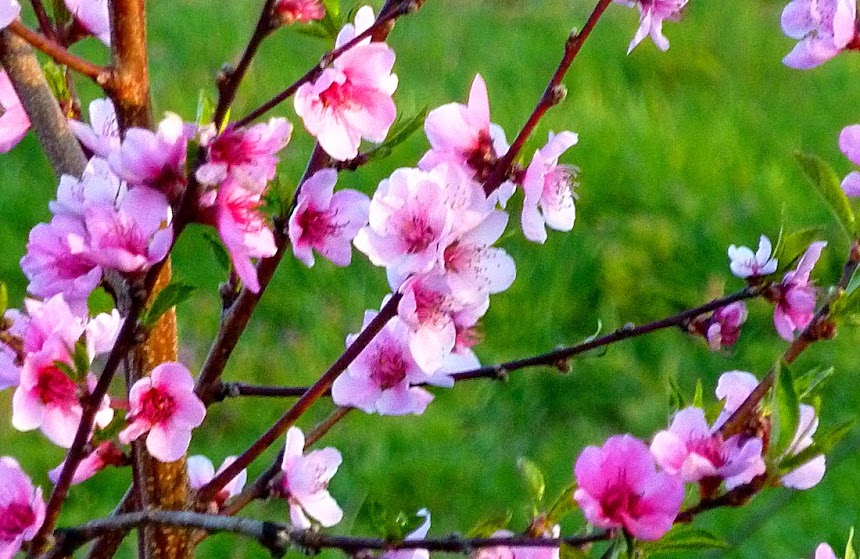 It's turned rainy in the south of France, including along the Mediterranean coast. There's a springtime weather pattern in France that I've become aware of over the past ten years. April is often rainy in the south — Provence, Côte d'Azur, Dordogne, Languedoc, the Southwest — and sunnier in the north, where we are. It can feel like a world turned upside down, since during the rest of the year the north is damper and cooler. 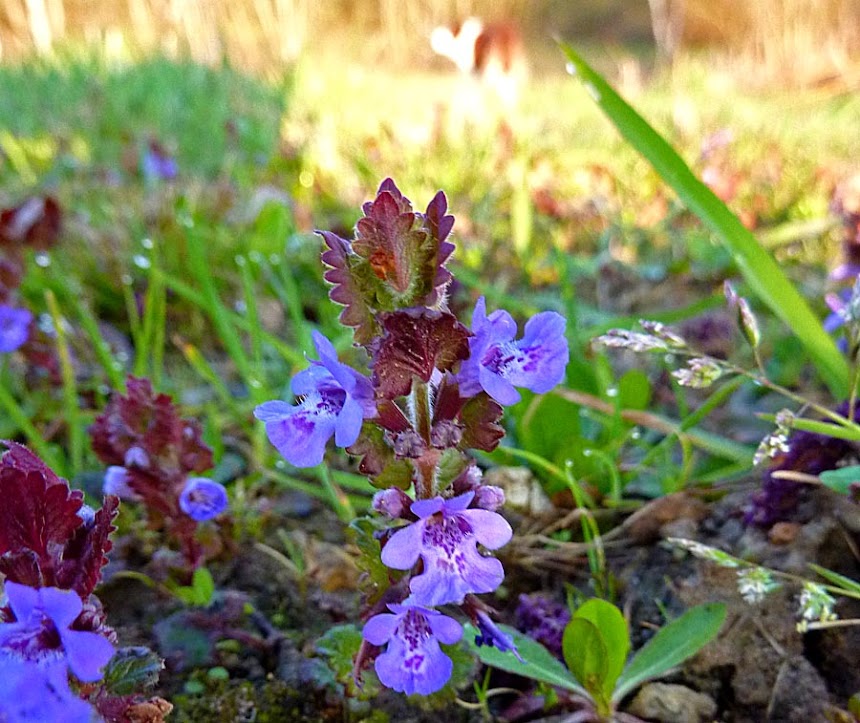 This April, however, after the driest March ever, it looks like we'll finally be getting some rain. We have an excursion planned — a drive over to the Chinon area — next Tuesday, and right now the weather forecasts are showing Tuesday and Wednesday to be very rainy and gray. That's disappointing. 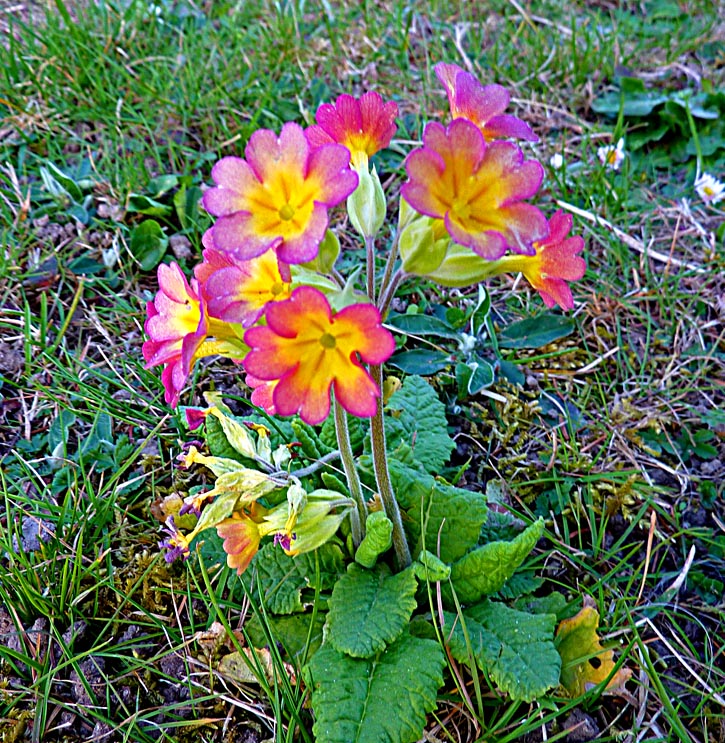 In France, you really have to take advantage of the dry, warm weather when you get some. As soon as the sun goes behind clouds, temperatures really drop. The same thing is true in California, where I used to live. In other climates, there is such a thing as warm rain, but not so much here. Chilly rain is more like it. 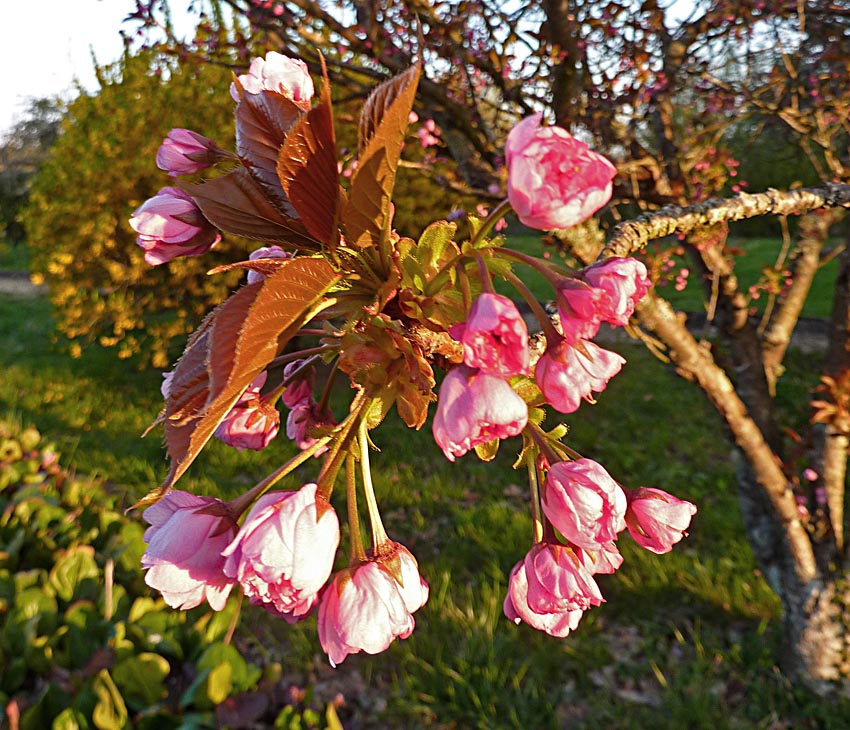 April showers bring May flowers. Well, this year, warm March weather brought us a lot of flowers. All the local fruit trees are in blossom right now, with the exception of the apple trees. We've cut a lot of mistletoe out of those, and we've pruned three of them back significantly. I don't know if that means we'll get more apples or fewer this year. The fruit trees now need some rain so that the little fruit buds will swell up and fill out.

It's possible that the weather forecasts are wrong, by the way — that's been known to happen. 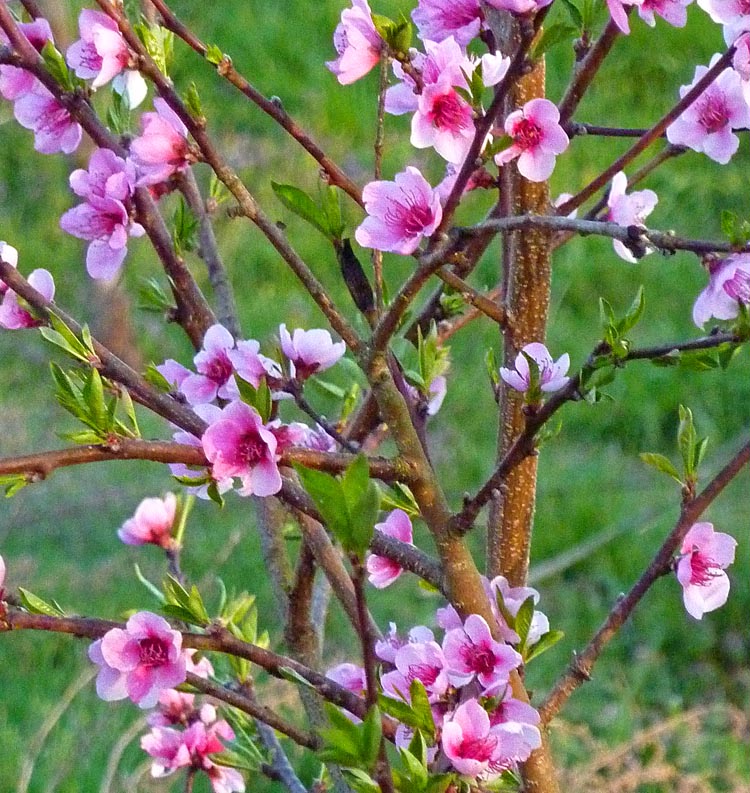 The polls can change too, of course. The presidential election is now just a little over two weeks away. Current president and candidate Nicolas Sarkozy is coming up in the polls — he's now predicted to be the top vote-getter in the first round of balloting on April 22, with nearly 30% of the total vote. Socialist François Hollande will get something like 27% of the vote in that round. None of the other eight candidates is up to 20% in the polls. 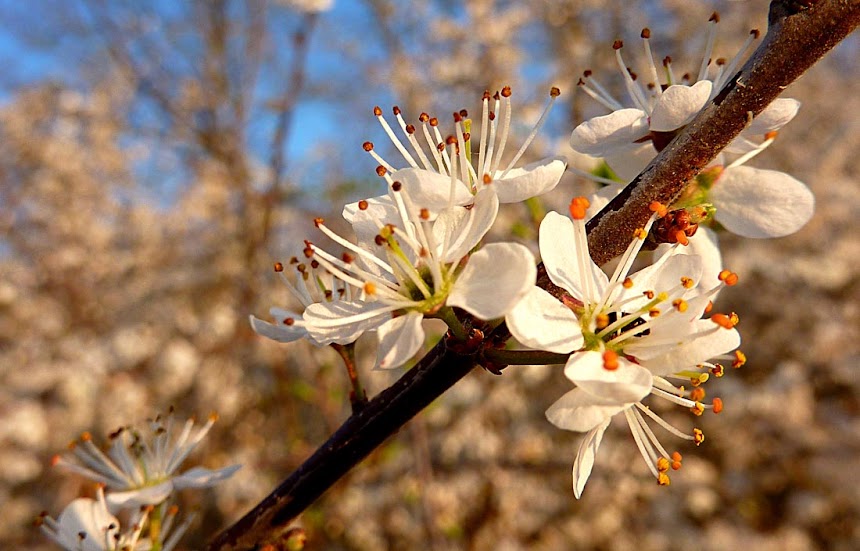 Unless something really unexpected happens, conservative (business-oriented) Sarkozy and liberal (socialist) Hollande will face off in the second round of voting on May 6. Polls say Hollande is comfortably ahead, with 55% of the vote. But polls can be wrong. It's happened in the past. Sarkozy has been president since 2007.

Meanwhile, I'm posting some pictures of the local blossoms and flowers taken over the past week or so.
Posted by Ken Broadhurst at 07:40