It was about 1:00 p.m. yesterday and we were at the table having lunch when the phone rang. I went to answer it, for once. I usually just assume calls at that hour are from marketing people trying to sell me something, and I don't pick up. 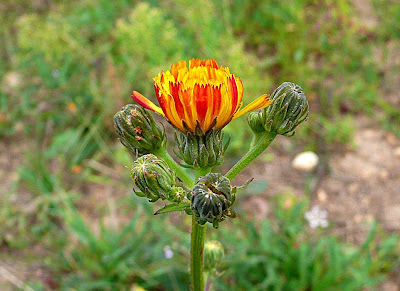 Photos taken this week just to dress up this post
A voice on the other end of the line said: « Bonjour Ken. C'est la ville de Tours qui t'appelle. 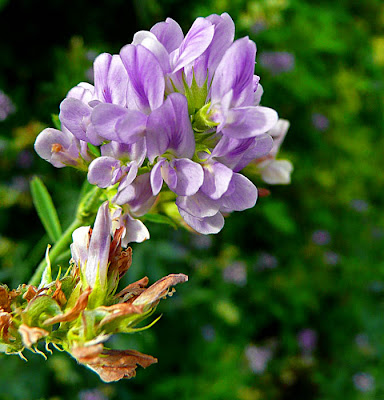 Then I recognized Josette's voice. She's the woman we bought our house from in 2003, and now she lives in an apartment in Tours, near where her daughter lives. She turned 81 in June and she doesn't drive much any more. Since she doesn't drive and we never go anywhere, we don't see each other much.

Josette explained that she was coming to A.'s party on Saturday. A. had told her we were planning to be there too. Josette wanted to know if she could come to our place Saturday at noon and walk with us over to A. and J.-M.'s for the party. She didn't want to arrive all alone. A. and her husband live just a few steps up the road from us. 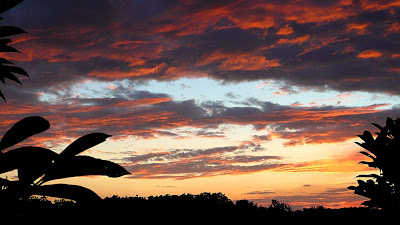 Sunset at La Renaudière
21 August 2008
I remembered the party but I didn't know that it started at noon. It turned out that Walt did. I guess it will be lunch. Neither one of us knew why A. and J.-M. were throwing a party on August 23. It was just a summer get-together, I thought. But no, Josette told me it is A.'s retirement party. She retired from her career in the private sector on June 30.

Of course, A. won't be bored in her retirement. She was elected mayor of our village back in the spring. She's told us that it's pretty busy. 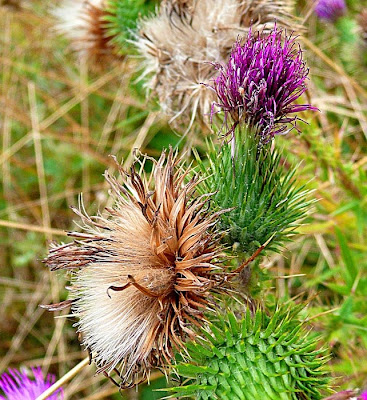 Because A. is the mayor, I expect to see the gratin of society in our village — and beyond — out on the lawn tomorrow afternoon. If the weather cooperates, of course. Right now it's raining and gray, but I think it's supposed to clear by tomorrow. 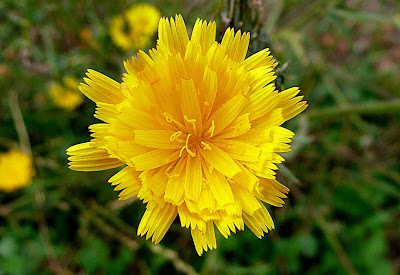 We'll be happy to see Josette, A. and J.-M., and all the others. The only ones missing will be our summer neighbors M. and B., the ones who live in Blois but have a little résidence secondaire across the street from us. It seems they are giving a party tomorrow for M.'s sister and her husband, who will be celebrating their 50th wedding anniversary, their noces d'or. I bet there will be a crowd there as well, since the happy couple live just across the river in Noyers-sur-Cher. 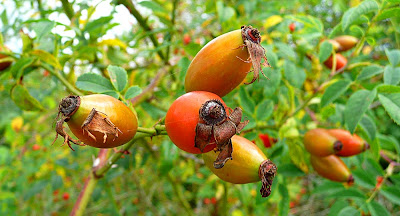 There's no public transit up here, and I don't know where everybody is going to park. It should be interesting. The hamlet will really be hopping.