Here are six close-up portrait-style photos that I took during the spectacle équestre at the Haras du Pin 10 years ago.
Tomorrow I'll post one more slideshow before moving on. 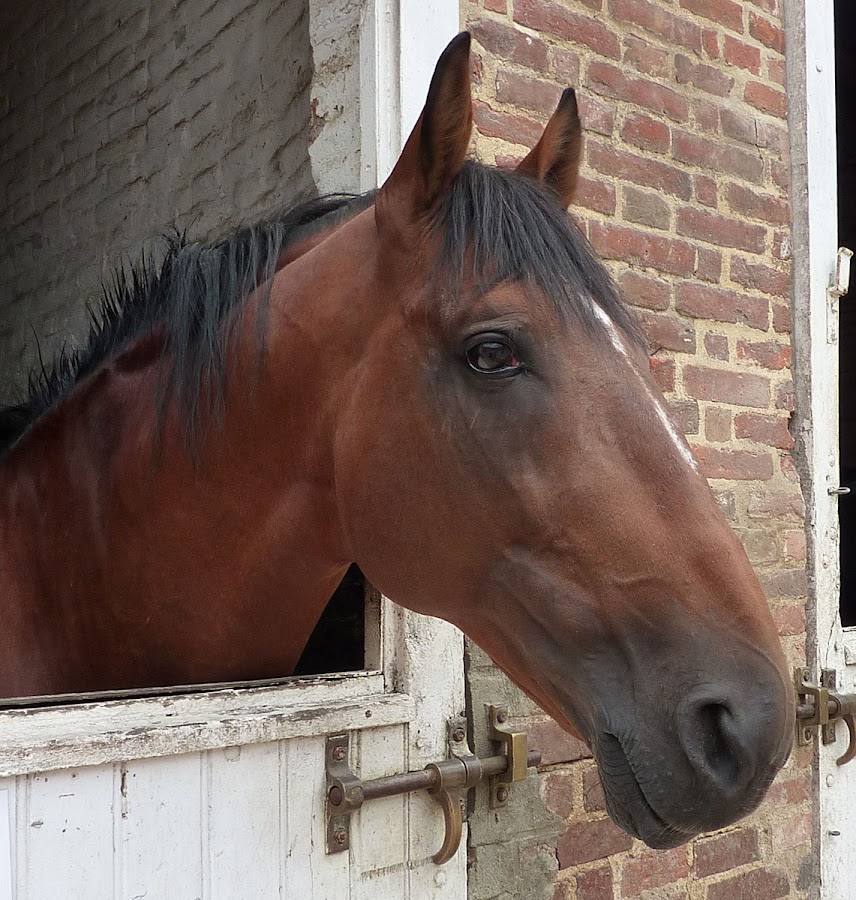 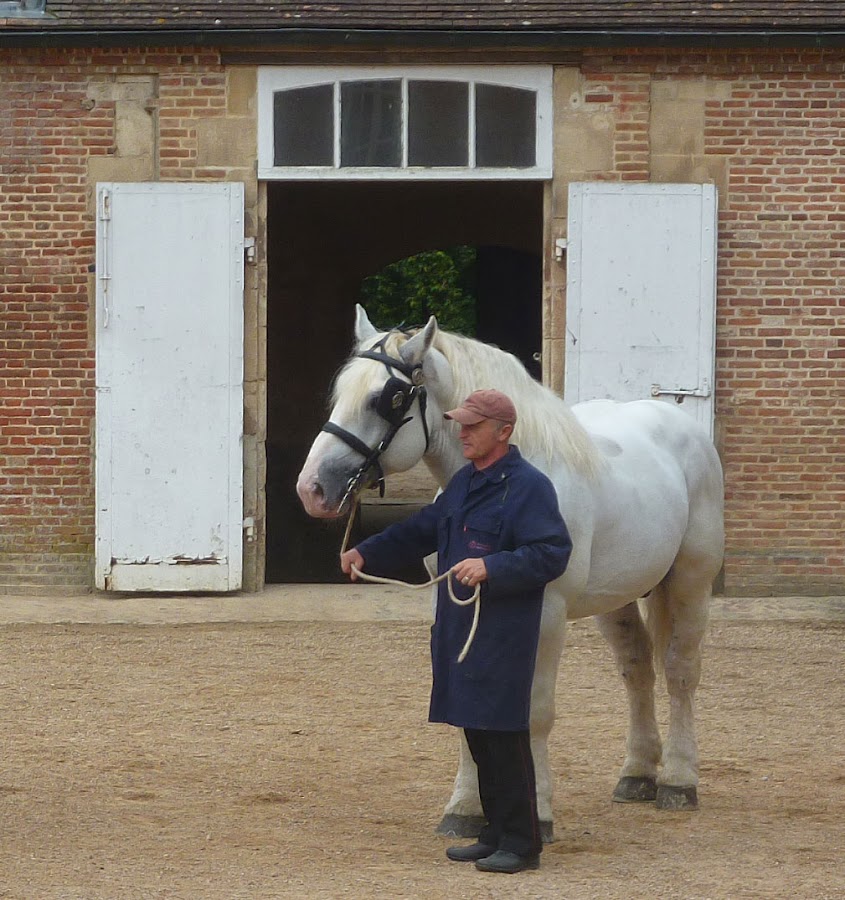 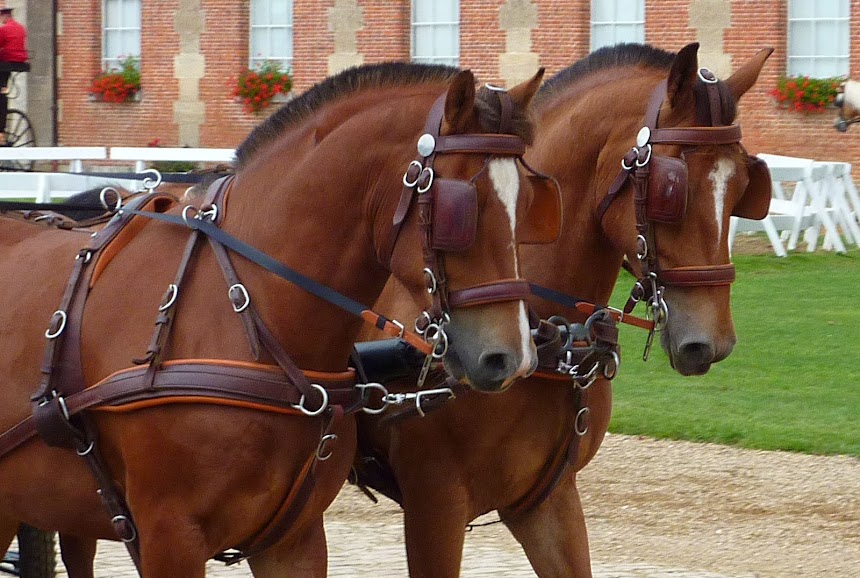 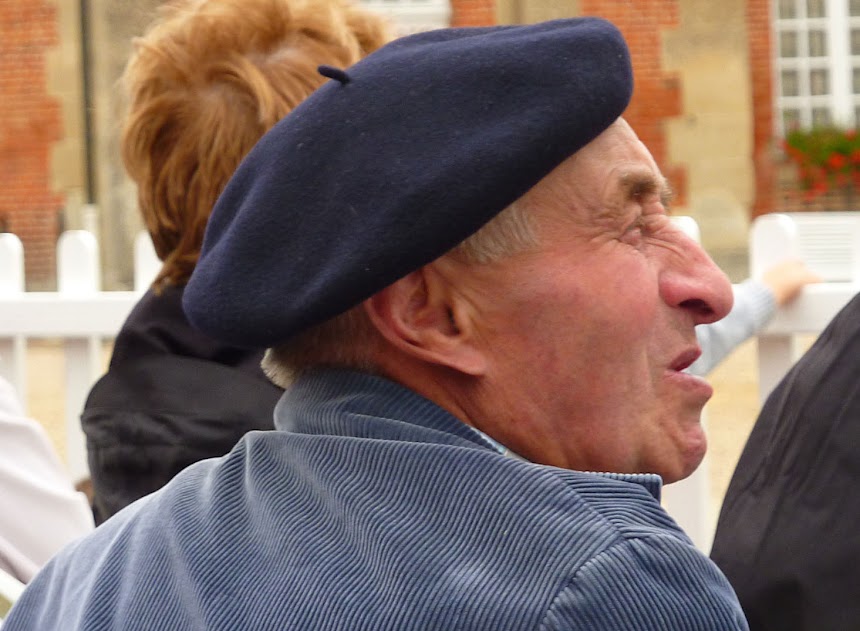 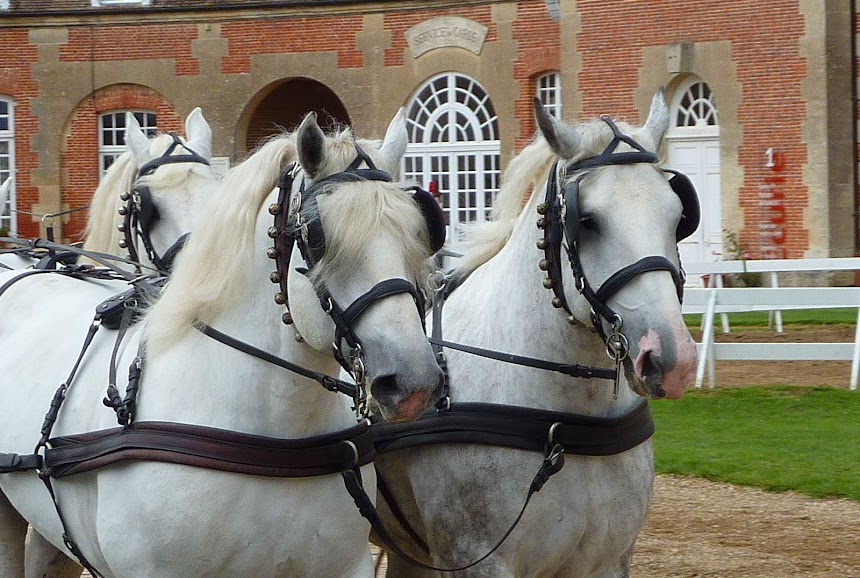 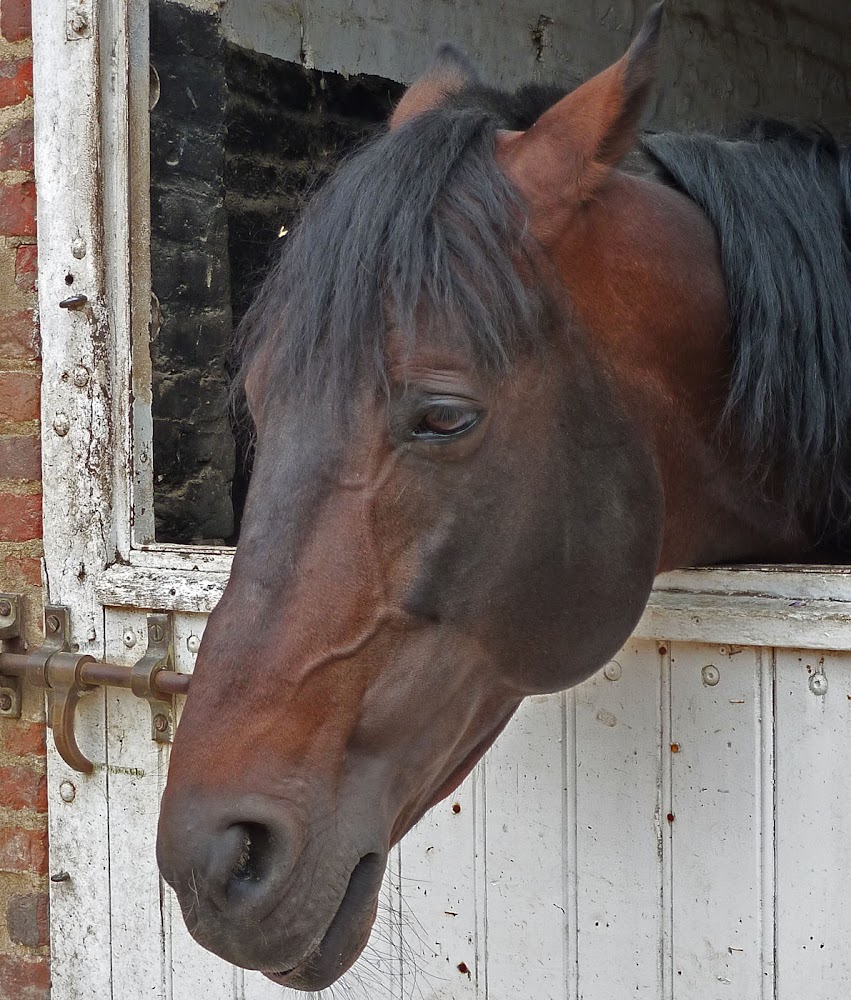 It's amazing to me how sharp and clear these images are. The camera I took them with is a Panasonic Lumix ZS1,
which was sold outside North America as the Lumix TZ6. I bought it from Amazon USA in January 2010 for just $212.
I've charged up its battery, put in an SD card, and starting using it again, especially in the kitchen.
Posted by Ken Broadhurst at 06:00