I mentioned a few days ago that our friends and part-time neighbors M and B — the ones who have the house right across the street from ours but whose résidence principale is up in Blois — appeared to have left to go spend autumn, winter, and spring up there. I should have known they'd soon be back, because M didn't come over to tell us they were leaving, as she normally does. 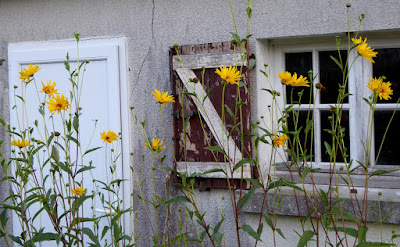 We saw them arrive on Sunday morning. Then they went out in the car again at lunchtime, leaving the shutters on their street-side open. That meant they'd be back before evening. They were probably going out to lunch with one of M's two sisters who live here in the Saint-Aignan area. M grew up here, over in Noyers, as did her seven sisters and brothers. She's in her mid-80s now, but you'd never know it from the way she looks, not to mention the clear mind and the energy she has.


B is M's husband. They've been married for 63 years. We've known them since our first days here back in 2003. They've included us in many gatherings of their friends and family — they have seven children and 15 or 20 of grandchildren, as well a some great-grandchildren now. B is a few years older than M, and he has been in declining health for the past 4 or 5 years. He has Alzheimer's disease, I believe. He's fairly deaf and he's blind in one eye. But he always has a big smile when he sees us, and a strong handshake. He born the same year as my mother, who passed away six months ago. 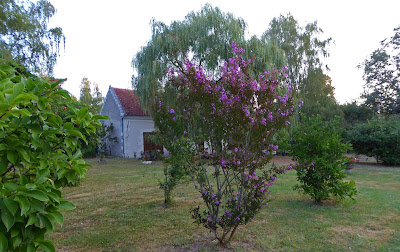 Well, yesterday morning M came over and rang the bell at our front gate. I went down to talk to her. She brought us a big bowl of nectarines from one of their trees. Elles ne sont pas très belles, she said of the nectarines, but they'll be good for making jam or a pie. We think bringing the fruit was just a pretext for M to come over and say good-bye to us.


We're going back to Blois today, M said, and I don't know when we'll be back. We're giving our car to one of our sons-in-law, she continued. If we decide to come back to Saint-Aignan, one of our daughters will have to drive us down here. Walt and I already knew about their plans for the car, but I thought M and B intended to buy a smaller car that they'd be able to drive down here once in a while. No, M said, when I mentioned it. B is giving up driving for good. We've been pushing the limits for a while now, M said. For the past couple of years, she added, I've been thinking that B shouldn't be behind the wheel, given his age and his poor health. It's just too dangerous — ce n'est pas très prudent 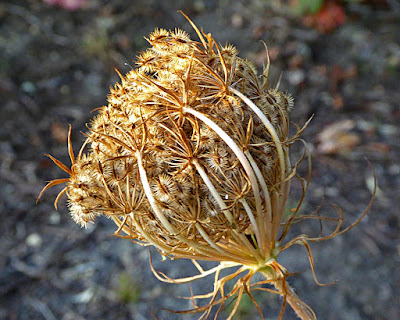 So we've made the decision. We're turning the page — une page se tourne — and I don't know if we'll ever come here to spend more than a few hours again... if one of our daughters can drive us. M herself doesn't drive. 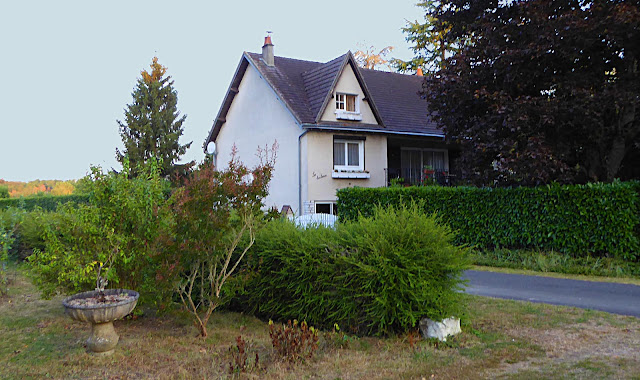 I told M this was hard news for us to hear. We'll miss them. And I told her we'd come see them in Blois from time to time. I'll call you this fall, M said, and have you and Walt come for lunch one day. We'll all stay in touch. This is a sad moment for us — but it's especially sad for M, of course. She and B bought their "house in the country" in 1970, so they've spent many happy summers here in Saint-Aignan.

Meanwhile, there are only six of us old-timers left in the neighborhood. There are nine houses. Two owners come and spend a few days or even weeks here once in a while. However, the "hamlet" is starting to feel lonely. One neighbor lost his wife to cancer a couple of years ago, and he's not doing at all well either. Several other neighbors have passed on since we came to live here fifteen years ago. 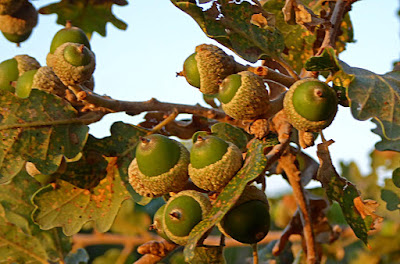 Some young people have bought a house three doors down from ours, but we don't know them at all. Our other three full-time neighbors are all older than I am — and I'll be 70 on my next birthday. Walt and I think we're going to stay here for the next decade or longer, but who knows if I'll still be able to manage the stairs in a three-story house 10 years from now, or if we'll be able to take care of the yard and garden at that point.

Right now it's time for my walk in the vineyard with Tasha.
Posted by Ken Broadhurst at 06:45