Tasha on a better day

Natasha and Walt were out playing with la ba-balle, as they say in French, yesterday morning. Tasha runs so fast and so happily when chasing the ball that she's just a blur. And then the accident happened. She's limping badly. We're having to carry her up and down the stairs. It's one of her front legs. I think we'll have to take her to the vet's this morning. The only recent good news here is that we got our new back gate, finally. Maybe you've seen photos of the old gate and the new gate on Walt's blog. 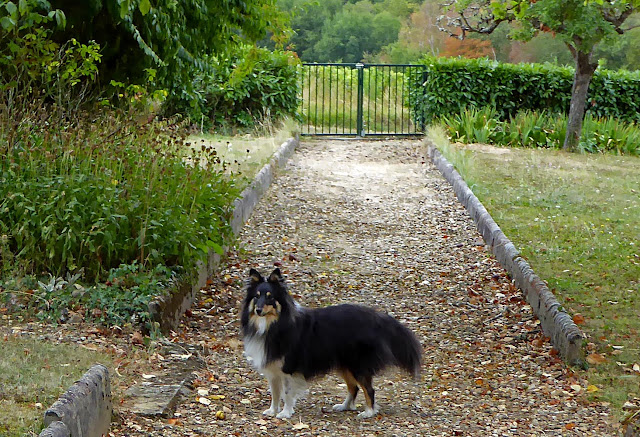 Natasha's injury is just one in a series of recent setbacks, and I'm sure the stress over everything going on back in my native North Carolina is contributing to my dark mood right now. Two weeks ago it was my laptop that failed me. The battery wouldn't recharge. I ended up taking it to a computer shop, where they replaced the laptop's power socket. That didn't really help. I ordered and received a new AC adapter/power supply for the computer and now the problem is gone. Finally. 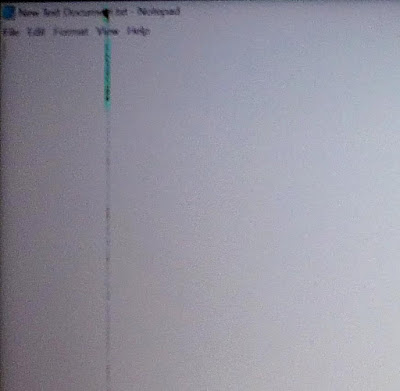 Then my laptop screen developed a string of bad pixels. I half-way wonder if the guys at the computer shop didn't somehow cause the damage, because it wasn't there before I took the computer in for the power socket repair. The symptom is what you see in the blurry photo on the right: a long line of bluish, blackish dead pixels that now runs from the top to the bottom of the screen on the left side. 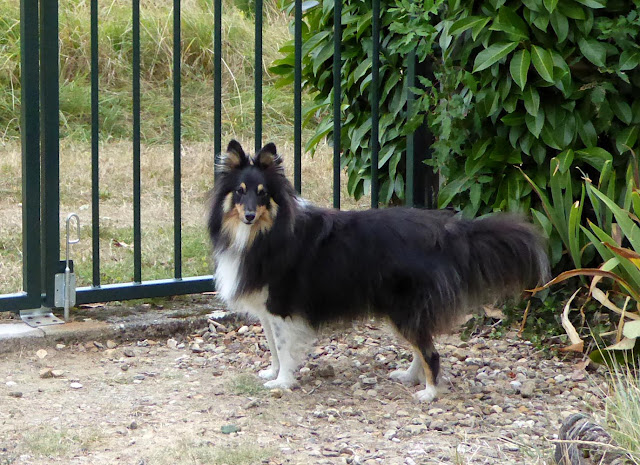 And then the dishwasher broke down. Water spurted out of the back of the machine in the middle of the night. The water dripped on some part of our electrical wiring, which caused the main circuit braker to trip. We were stumbling around in the dark in our underwear at two o'clock in the morning trying to mop up the flood and figure out what had happened. Since the dishwasher is 15 years old, we decided to replace it. 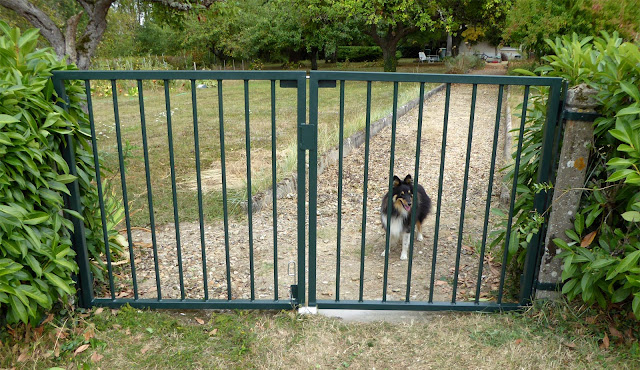 The new dishwasher will be delivered and installed on Thursday, if all goes as planned. I ordered a new screen for my laptop and will install it myself. After looking at some YouTube videos showing how to change out the screen, I've decided it won't be too hard to do. I have the appropriate screwdriver and other tools. I ordered the screen from a company in Canada that has a warehouse at Gatwick airport in the U.K. from which the screen has been shipped. 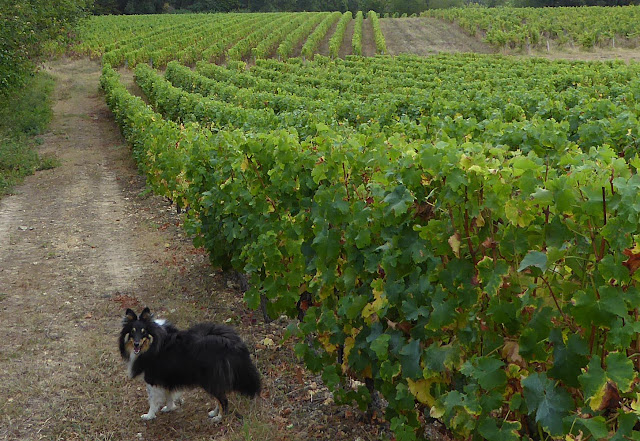 I wrote in comment that my sister and cousin who basically run the food bank in my home town in North Carolina were able to make the 12-mile trip to see how the place fared in the storm. The news was not good. When I talked to my sister, she and G had just arrived to find that the generator that was supposed to keep the food bank refrigerators and freezers running during and after the storm had failed. 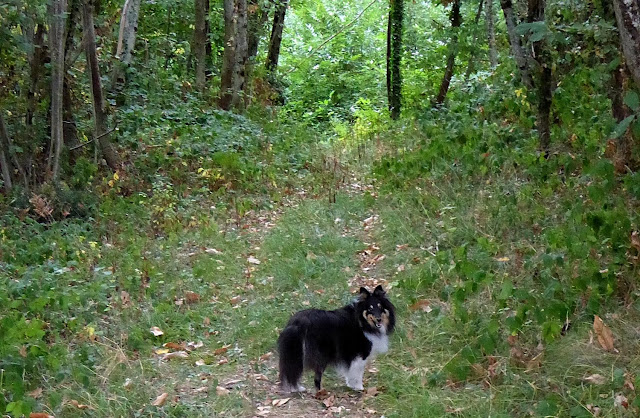 All the food will have spoiled. It seems the water rose to such a high level that the generator was submerged and stopped running. We hung up the phone before J and G unlocked the door and went into the food bank building, so I don't know what condition they found things inside to be in. Latest reports say that the Morehead City got as much as 30 inches (762 mm) of rainfall and experienced winds as high as 112 mph (180 kph) over the weekend.
Posted by Ken Broadhurst at 06:17