When I was on the Carolina coast in February, I was happy to see that the waters of Bogue Sound, on the Morehead City shore, were so crystal clear. This is a shore I've walked along for 65 years, and I remember times when the water didn't look so good. 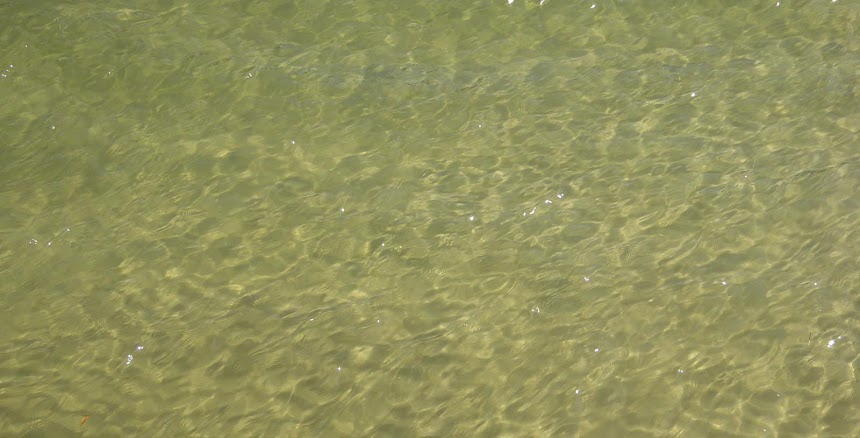 Maybe one of the reasons for the water's sparkle is the oysters that live in it. They filter out a lot of stuff that would otherwise make it cloudy. I'm starting to understand why they call the area the Crystal Coast.

The small, wild oysters of the North Carolina sounds and estuaries grow in clumps along the shore. They're called "cluster" oysters, or even "racoon oysters" — supposedly, only a racoon would have the patience, and be hungry enough, to pry them open them and eat them. However, I know from experience that they are very tasty. 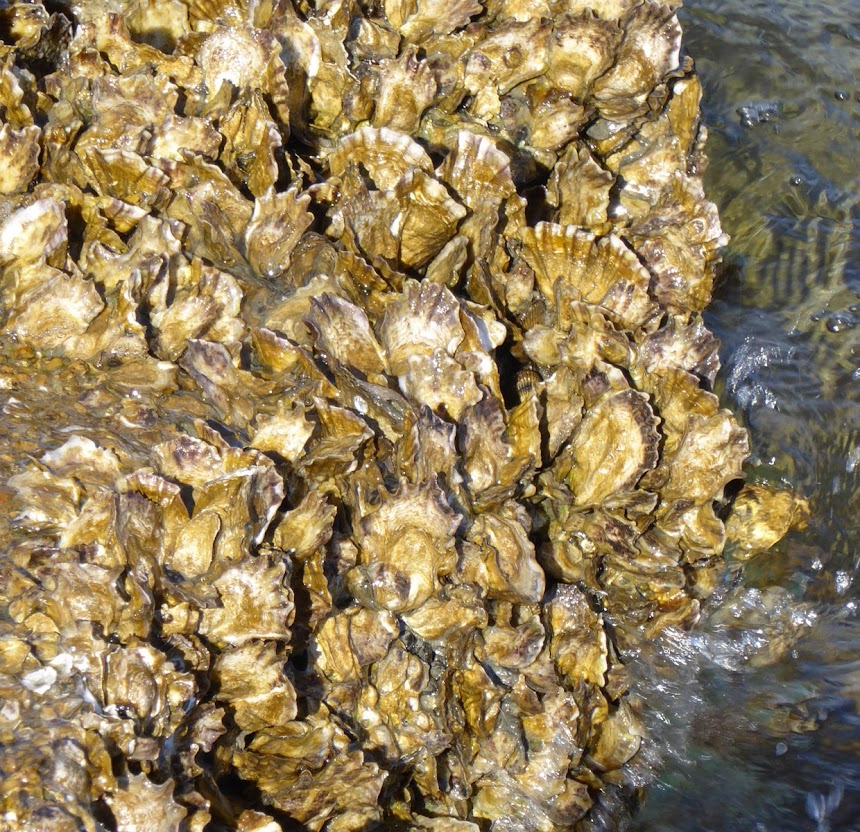 One year, nearly 25 years ago, my mother came to California to spend Christmas with me and Walt. When she arrived at the airport, among her pieces of luggage was a pale blue plastic tub that was taped tightly shut. When we got it home, I opened it and found about a bushel of those North Carolina cluster oysters inside. It was a Christmastime treat. 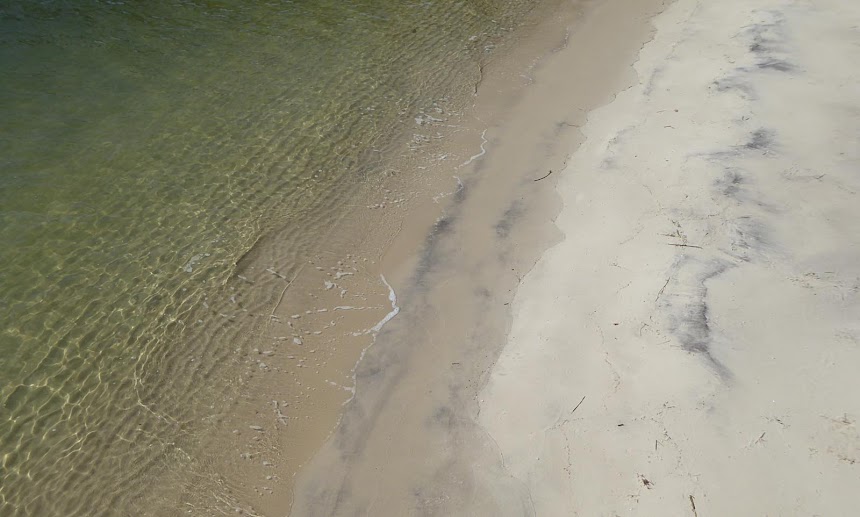 Opening the oysters was not a problem — I just set them on a pan in a hot oven and covered them with a wet kitchen towel. In a few minutes they were steamed through and they just popped open. We and the friends we had invited for Christmas dinner mightily enjoyed slurping them down with melted butter and cocktail sauce.
Posted by Ken Broadhurst at 07:50