Dressing for the bird

So here I am up at 6 a.m. on Christmas morning making "dressing" — that's what I call stuffing when it is not stuffed into the bird. I'm probably insane on some important level, but there you go. 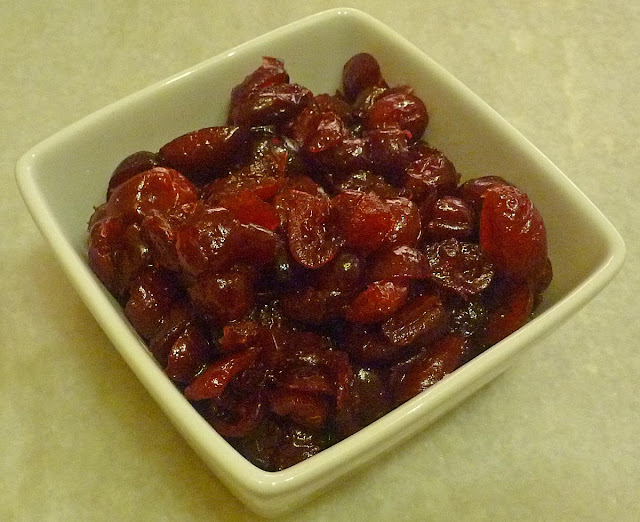 This year we'll again have a cornbread dressing, cooked in a casserole dish separately from the Guinea fowl capon we are planning to spit-roast in a couple of hours. Both the bird and the dish of dressing won't fit into our oven at the same time, so we have to juggle. 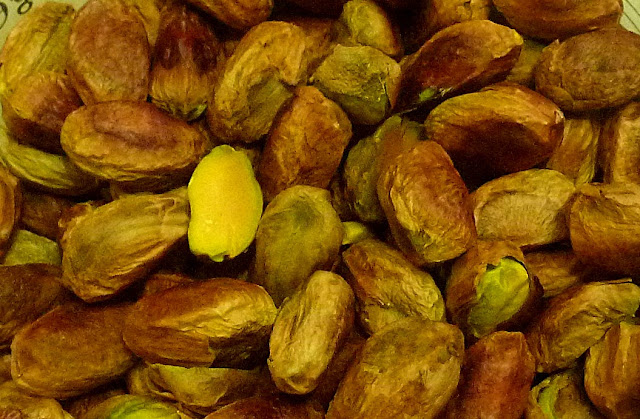 Yesterday I made a list of ingredients for my dressing, so I wouldn't forget anything this morning. Giblets, sausage, mushrooms, bell peppers, cranberries, sage, pistachios, thyme, onion, garlic... 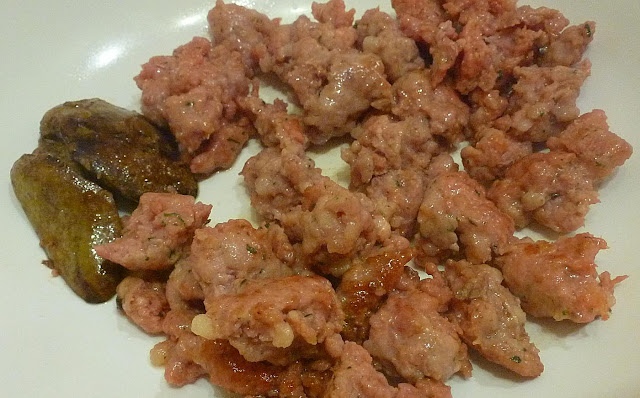 I also started preparations by doing what I could do ahead. Shell out a bowl full of pistachios, for example. Peel, chop, and sauté some onions. Wash, slice, and cook some mushrooms. 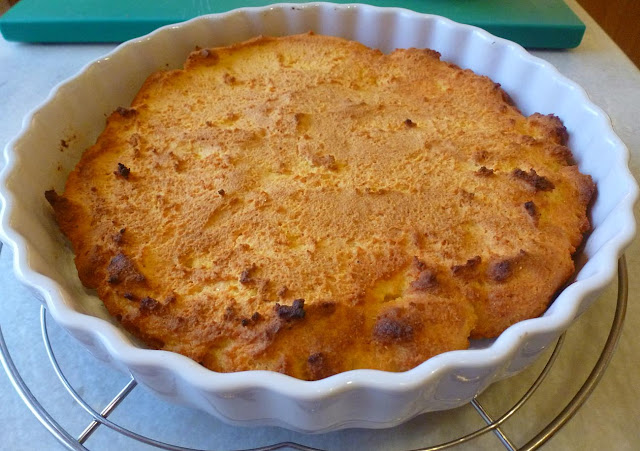 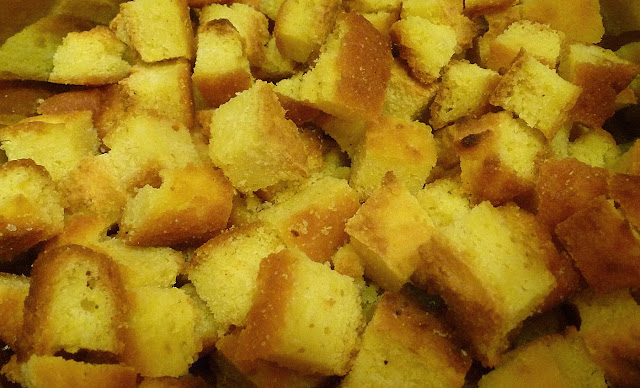 Actually, I made the cornbread base for the dressing on Friday. Yesterday all I had to do to it was cut it up into little cubes. 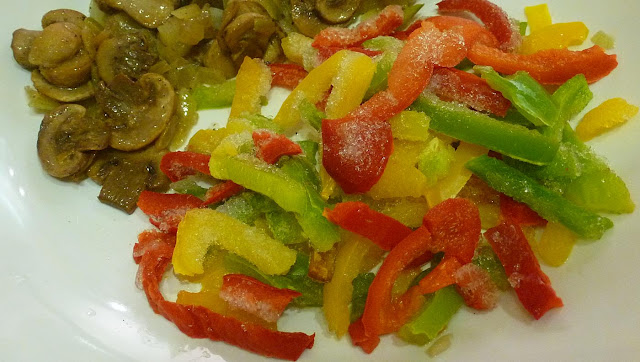 Then I'll toss it with the other ingredients — those mentioned just above plus some cooked sausage meat, the cooked Guinea fowl liver, some dried cranberries that Walt re-hydrated yesterday, some sliced bell peppers from the freezer, and so on. 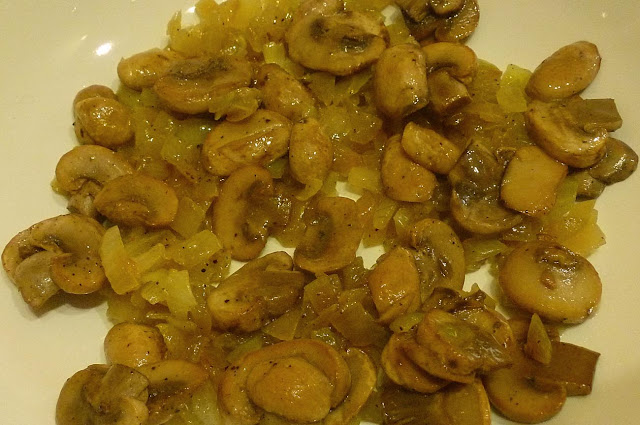 I'll try to get this organized into a recipe later today or tomorrow — including a recipe for the cornbread. At this point, it's pretty free-form. Moistened with broth and duck fat, bound together by a couple of beaten eggs, it will all become a savory (corn)bread pudding.

Merry Christmas to all. Et bon Noël.
Posted by Ken Broadhurst at 07:30