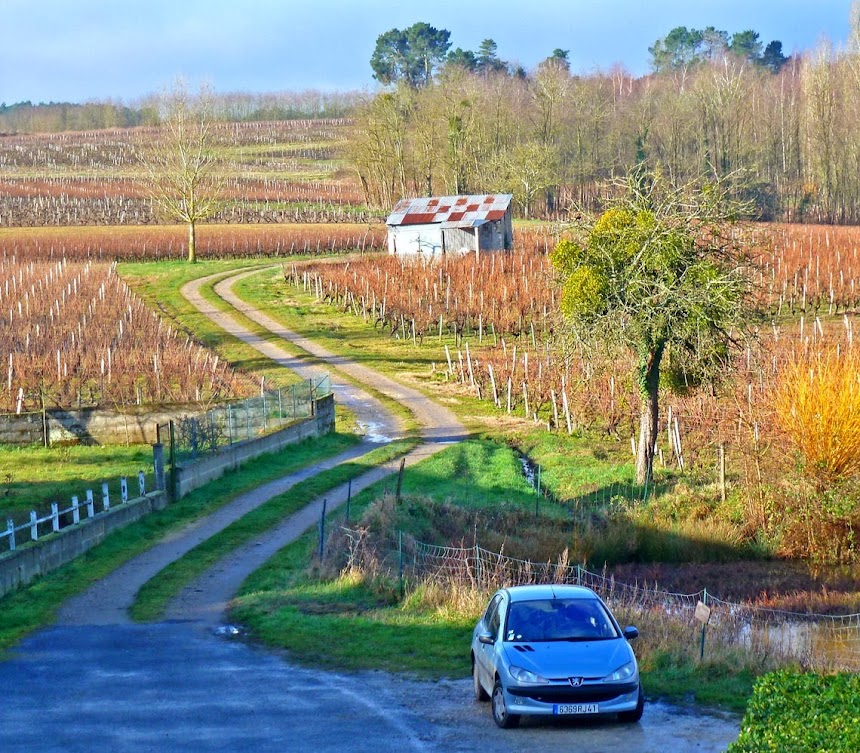 The old stone shed in the vineyard is probably older than I am, but my Peugeot is much younger.


My age is higher than the high temperature we are expecting to have this afternoon — even on the Fahrenheit scale. The local weather is improving, however. We now expect a full seven days of sunshine (but not 65 of them). 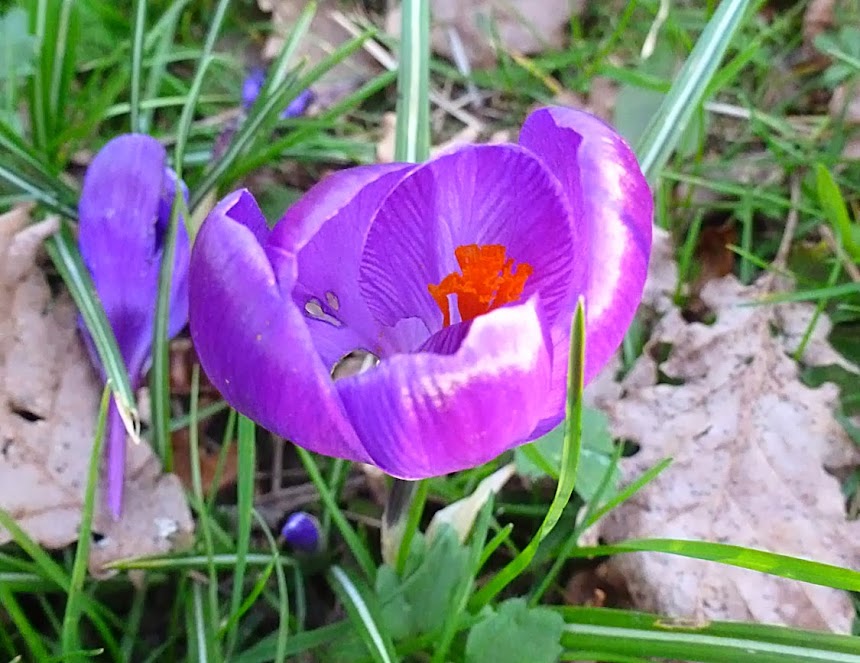 I'm definitely older than this flower... but who knows the age of the bulb it grew from? Rhetorical question. 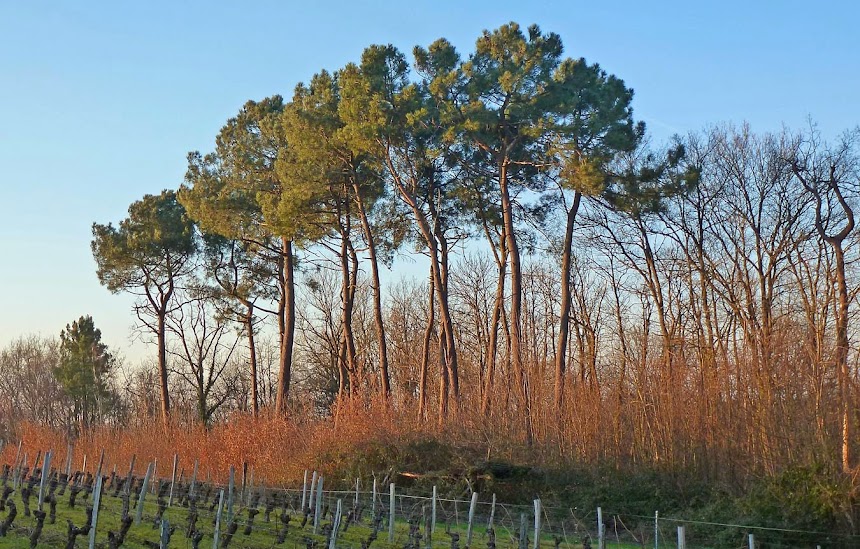 I like to think that these trees are older than I am, but then maybe not. They're taller, though.

I'm older than Callie, even if you count in dog years. I've got clothes older than a lot of people I know. I'm about six times older than the number of years I've spent living in Saint-Aignan. 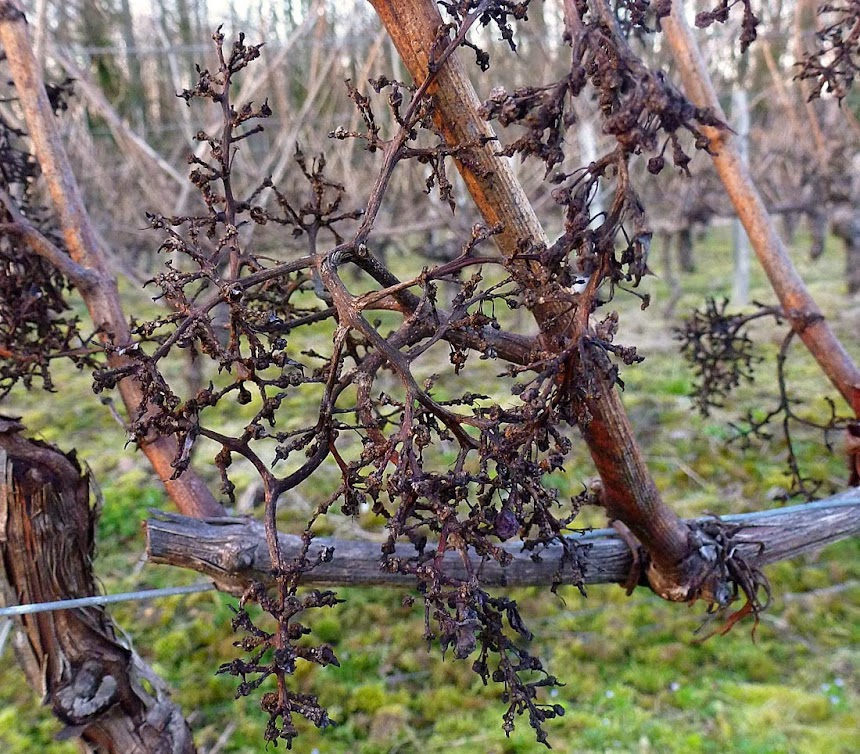 I'm led to believe that a lot of the vines in the Renaudière vineyard are older than I am.


Anyway, even at 65 balais — that's what they say in French slang: "65 brooms"* — I'm not as old as most of my neighbors, or many of my friends. So there's still hope. Happy Birthday to me.


* One possible explanation for the brooms is that people used to get a new broom every year, because the old one was worn out and, as you know, a new broom sweeps clean. So if you had, or had had, 65 brooms in your life, that was your age.
Posted by Ken Broadhurst at 07:50