En panne. Kaput. "Dead in the water." I think it's not worth repairing. That's the story of my life right now. First it was the car's speedometer. Then the kitchen stove. Now it's my computer.


It all started two or three days ago when I suddenly saw an error message on the screen during startup. "Your system battery is very low," it said, or something like that. Okay, no problem, right? I turned the computer off, unplugged it, and took the battery out. I went to the store and bought a new battery. 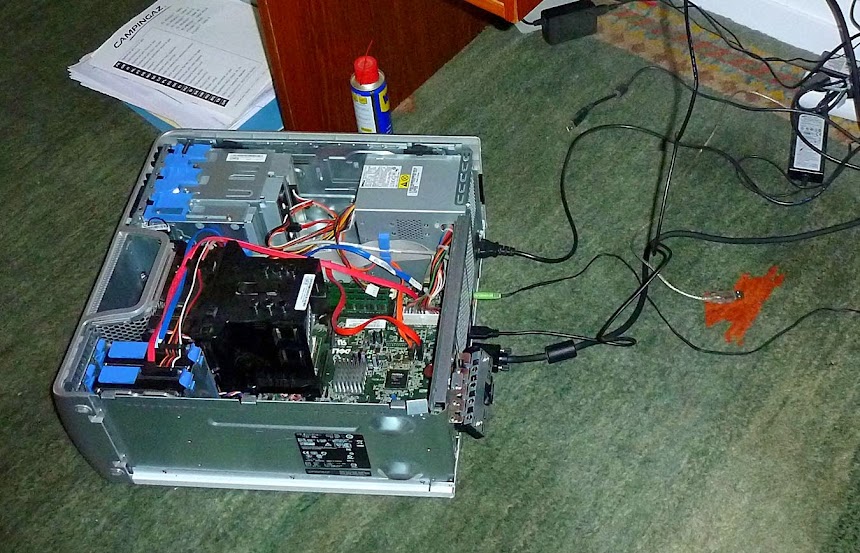 There's only so much tinkering I can do. I give up.


Ever since, I haven't been able to get the computer to start up again. When you take the battery out, all the computer's configuration settings revert to the factory defaults. So if you've customized them, you need to re-enter your specific settings. My problem is that I can't even get the computer to go into its setup mode, so I'm stuck. 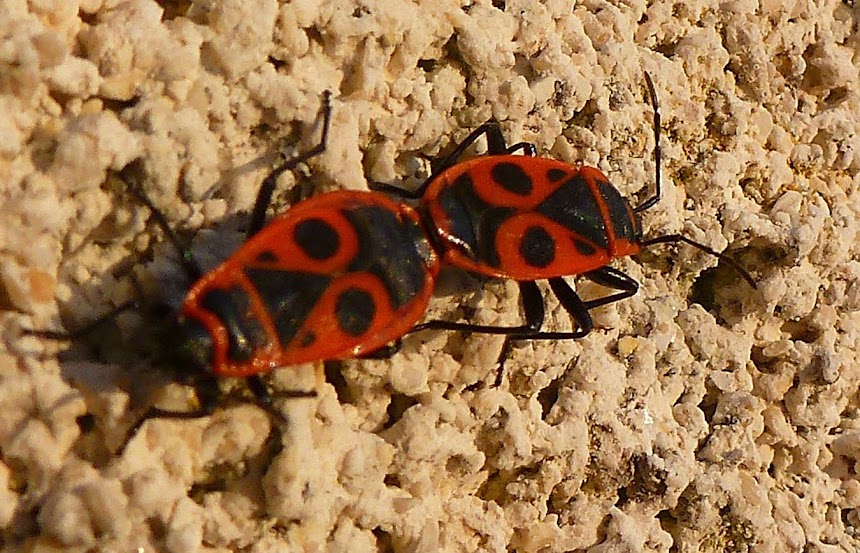 Maybe it's bugs like these that have gotten into my old Dell desktop.


I've got 15 years' worth of photos are on the hard disk, but I have no reason to believe I've lost anything. Anyway, I also have nearly everything backed up on an external drive that I can plug into the laptop. And also on CDs and DVDs. I'm not too worried. 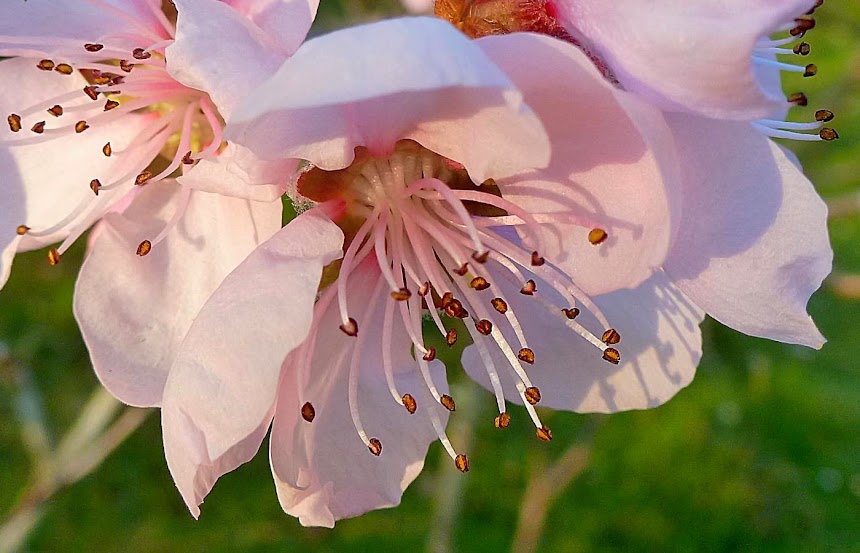 I should be outside smelling the roses or, in this case, the peach blossoms, instead of tinkering with an old computer.


So I'll be buying a new computer. Maybe today. I've been doing research for a few days. Wish me luck. The Dell computer that's en panne will be seven years old in June. I'm sure it's time to replace it.
Posted by Ken Broadhurst at 07:45