Last night, I got my first good night's sleep in days. I think it was the computer problem. In fact, one night I know it was specifically the computer problem. I woke up at 2 a.m. and tossed and turned for a while trying to figure out what I was going to do to get the old machine up and running again. I got out of bed at three. Yesterday morning, I reconciled myself to giving up and I ordered a new computer, which should be delivered tomorrow.


My psychological dependence on having a computer that's running normally is nothing new. As soon as we started getting personal computers at work, back in the 1980s, they became a major part of my life. I got my first computer in about 1984 in Washington DC — it was a laptop, and was really more a dedicated word processor than a full-fledged PC. I tinkered with it until I succeeded in making it capable of displaying and printing the accented letters that I needed if I was going to write documents in French. When I have a computer that isn't working right, or won't do what I want it to do, my whole psyche is perturbé, as they say in French. And I want to fix it myself — not ask anybody else to do it. 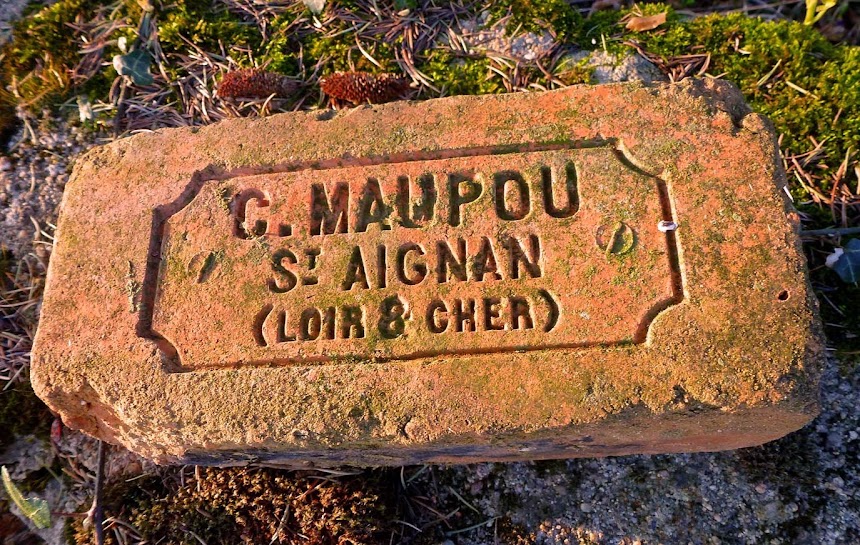 A non-working computer is about as useful as this brick. I use bricks like this one as door stops here.


Walt and I moved to California in late 1986, and I somehow ended up working in the computer business. First I was managing editor of a computer magazine, and then in 1989 I went to work as an editor and then manager at what was a well-known software company back then. I never really liked living in Silicon Valley, but I loved my work there for years. I bought my first real PC, which was a DOS-based IBM-compatible that had one of those black screens with a blinking cursor and green characters, and no graphical capabilities. I taught myself at home and at work how to take the computers apart and add new components or swap out defective or outdated ones. In general, I'm not a very mechanically inclined person, but with computers it's different. 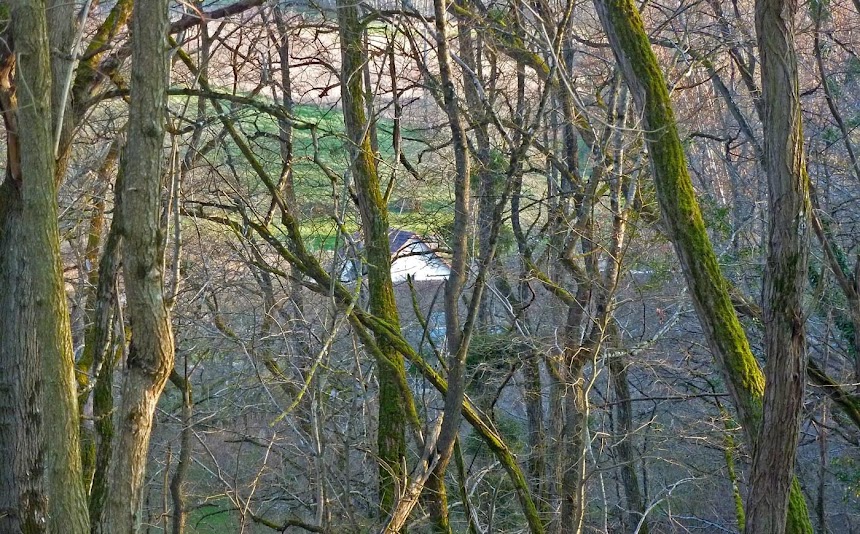 This tangle of trees looks a little like the inside of a PC — a tangle of wires.


I've always had a computer since then, mostly running Windows. Keeping it upgraded and running smoothly has been a major preoccupation. I even had a Mac once, but I didn't keep it very long — that was when I was working for Apple in the mid-1990s. Then I bought a slide scanner and started taking photos that I could store and view on my PC. By 1998 I had my first digital camera, and the rest is history. Now I have literally hundreds of thousands of photos archived on my PC and on CD/DVD disks. And I have two Android tablets for viewing them over our home network (among other tasks).

I love having easy access to all my photos, so I need to have a computer in good working order. I guess that means I'm a nerd. I don't think I could live a happy life out here in the French countryside, or maybe anywhere else, without a computer (or two or three), good Internet access, and a digital camera (or two). It's hard to imagine how we young American students lived in France back in the 1970s, with no computers, no e-mail, and not even a telephone at home! The only way we could communicate with people was to see them face-to-face, which meant contact with our family and friends back home in the U.S. was limited to letter-writing and snail mail. The good old days... maybe they weren't so great after all.
Posted by Ken Broadhurst at 08:00