Walt and I had a pleasant and successful shopping trip yesterday morning. Our first stop was the outdoor market in Saint-Aignan, a regular Saturday event. Walking up to the market square from the bridge, it was slightly worrisome to see how many empty storefronts there are in the town these days. Several long-time merchants have closed up shop since last summer.


I don't know why a town that is home to a major national attraction — the Beauval zoological park with its pandas, and at least a million visitors a year, according to news reports — isn't prospering. People say the zoo attendees don't stay in local hotels or spend time shopping and dining in Saint-Aignan. It must be true. It's harder and harder for small shops to make a go of it. 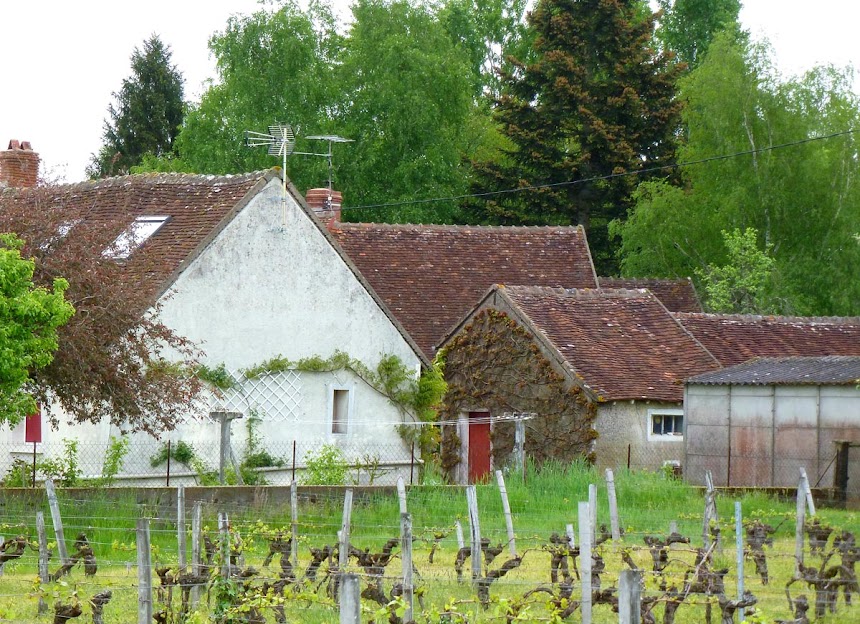 Anyway, at the outdoor market we headed directly for the fishmonger's stand. It was just after nine o'clock, and the line of customers waiting to be served was not long at all. We got in line and looked at the selection of fish. Our idea was to buy and cook a whole fish, not just steaks or filets, so we examined the soles (26€/kg) and the seabass (called bars in French, and selling for 18€/kg).


We decided on a bar, and the one we got cost 15€. We had it scaled (gratté) and gutted (vidé). Otherwise, it was intact — head, fins, tail, and all. Bar has an excellent reputation for the quality of its flesh and its ease of preparation. We just baked it whole after filling the cavity with sprigs of tarragon, a couple of bay leaves, and a sliced garlic clove. We also used olive oil, lemon, salt, pepper, cayenne pepper, and a little white wine as seasonings. 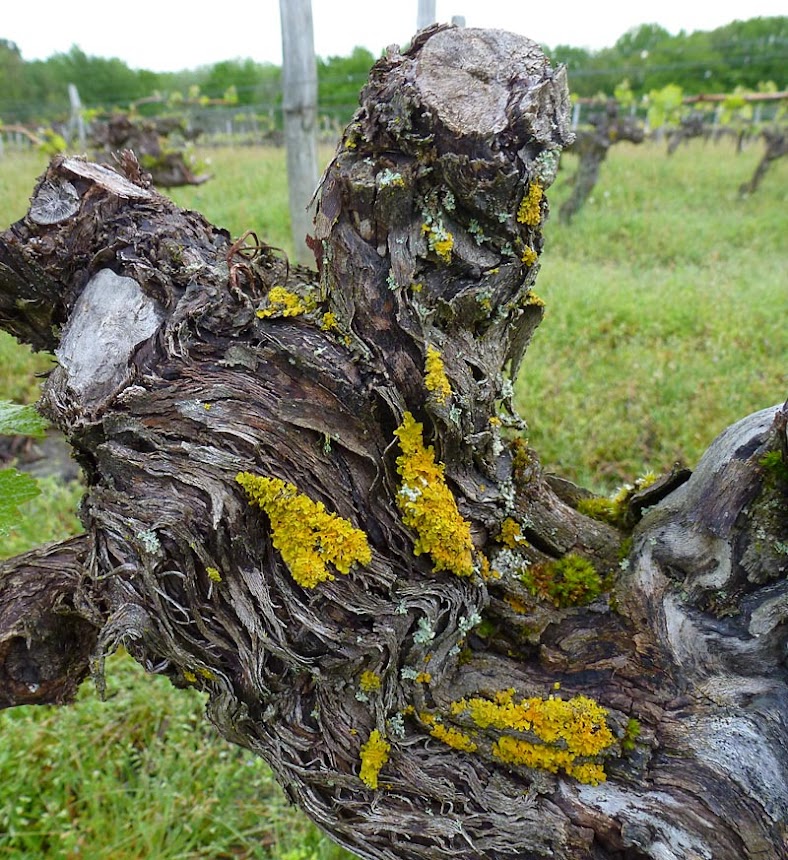 But before coming home and cooking the fish, we drove up to Saint-Romain-sur-Cher, a wine village that has a cooperative that we like for the good wines and low prices. This weekend the co-op, known officially as the  Confrérie des Vignerons des Coteaux Romanais, is having its annual open house event.


It was still early in the day, so the tasting tables and food stalls were just being set up. Grape-growers and their employees who are members of the co-op were gathered in groups, planning their day's work. We saw several members of the co-op staff that we know, but they were too busy to stop and chat much. We had our 10-liter jugs filled with Gamay, rosé, and white vin de pays wines, and we bought ourselves a little carton (six bottles) of the local Chardonnay. The car loaded, we headed home. It was time to cook the fish, a nice head of broccoli, and some little new potatoes for our anniversary lunch. 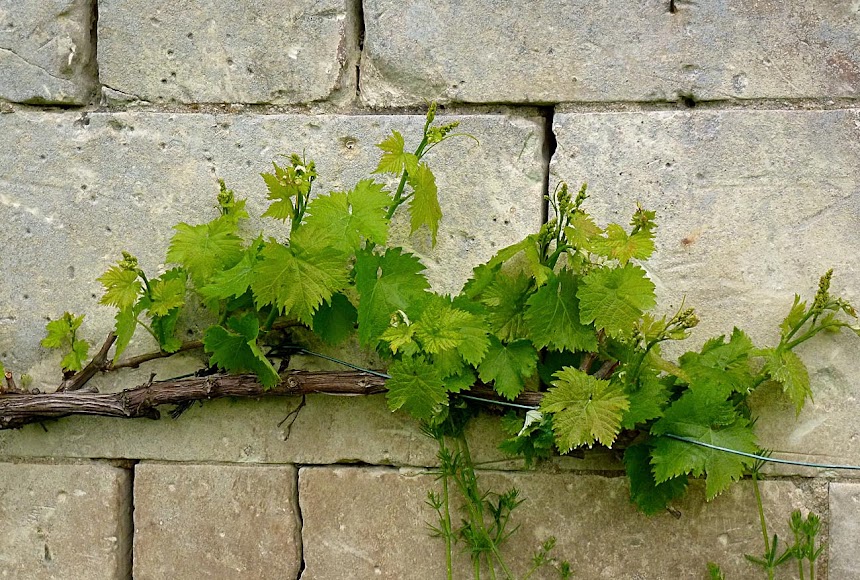 This morning we'll need to bottle up some of the wine and get ready to cook lunch again — a ham-and-asparagus tart with white asparagus spears that we also got at the market yesterday morning.

On his way out the door with Callie a minute ago, Walt said he posted about the fish we bought, with a photo. I have some photos too, but I won't post any today at least. I'm sorry I didn't take any pictures at the market or at the wine co-op.