Le mariage pour tous — marriage equality, or "marriage for all" — became the law of the land in douce France this morning. The law, passed by the Assemblée Nationale and the Sénat a few weeks ago, was validated yesterday by France's Conseil Constitutionnel and signed into law (promulgué, meaning published in the Journal Officiel) by Président François Hollande today. 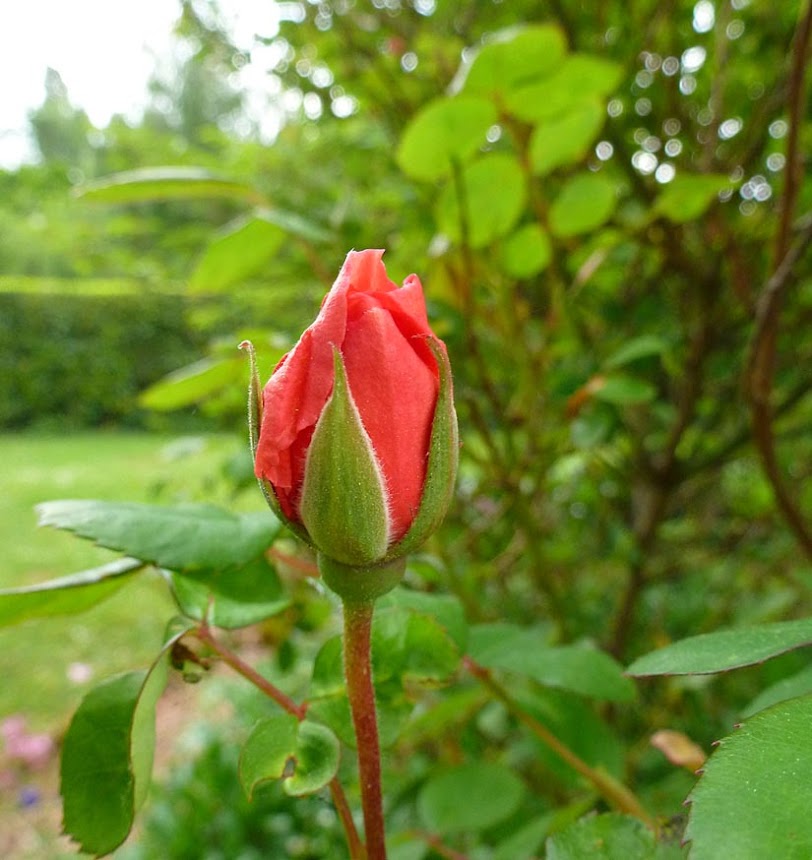 A lot of people are obviously very happy about this development. Président Hollande campaigned on a promise of mariage pour tous in 2012, when he defeated Nicolas Sarkozy to become the first Socialist elected president since François Mitterrand (1981-95). A lot of other people say they are unhappy, and there was a demonstration against the new law in Paris last night. Another is planned for May 26.


France is the 14th country in the world to legalize same-sex marriage, and the ninth country in Europe*. According to reports, couples married in other countries will be able to have their marriages "transcribed" or recognized in France. It'll probably take a few months for the government to set up administrative systems to get all that ironed out, but the first same-sex marriages in France could be performed as early as next month.


* The other European countries that have instituted marriage equality are (from north to south) Iceland, Norway, Sweden, Denmark, The Netherlands, Belgium, Spain, and Portugal.
Posted by Ken Broadhurst at 08:03