It was 18 years ago today that Walt, our dog Collette, and I arrived in France as immigrants. We had sold our house in San Francisco and bought a house just outside Saint-Aignan-sur-Cher in the Centre-Val de Loire region of France. Here we still are — confirmed expatriates. Neither one of us has ever before lived in the same town, much less in the same house, for such a long period of time. 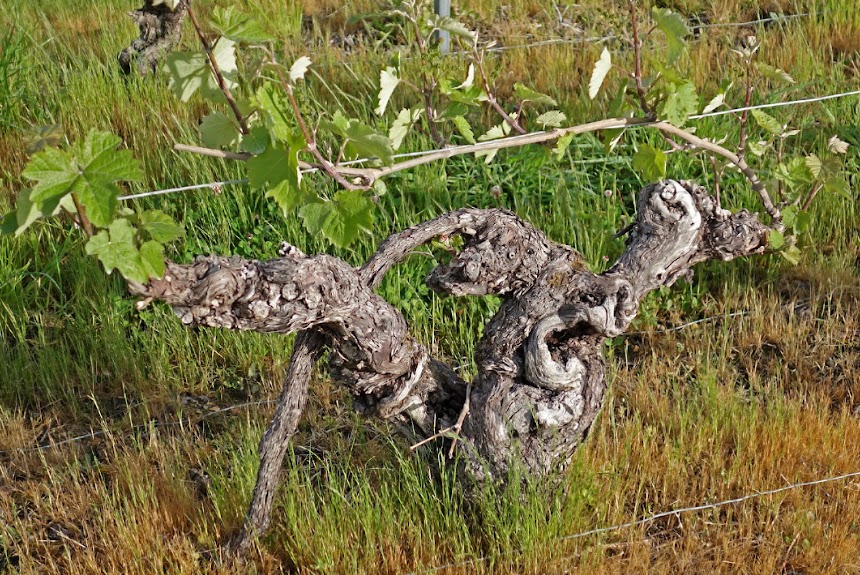 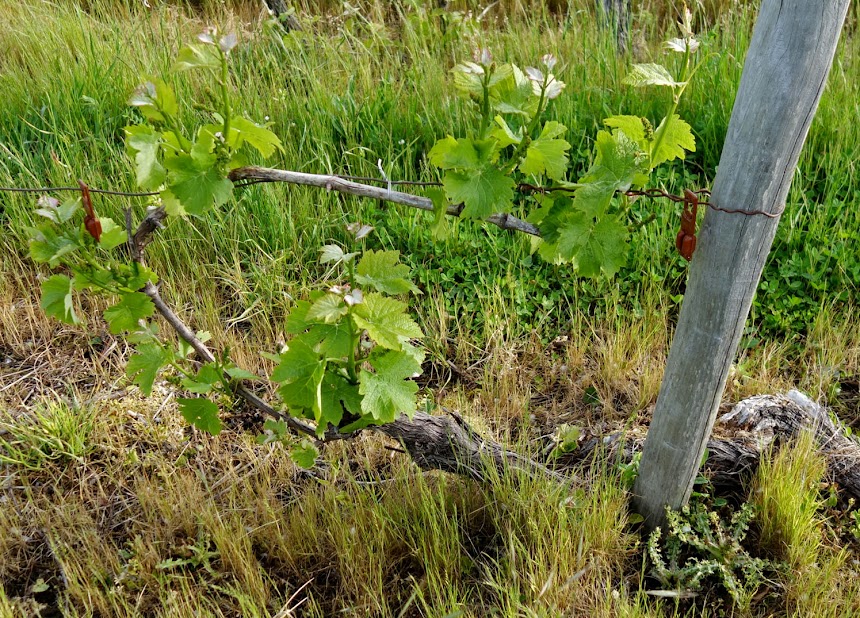 Yesterday was an anniversary too. In Washington DC in 1983, 38 years ago, we decided to get an apartment and live together, after having become friends in Paris the year before. We lived in DC for four years before moving to California. For our 10th anniversary in 1993, we rented a house for a two-week stay in Provence. And for our 20th we packed up and moved to France for good, in 2003. In the meantime, we had 10 good years living and working in the San Francisco Bay area in California. 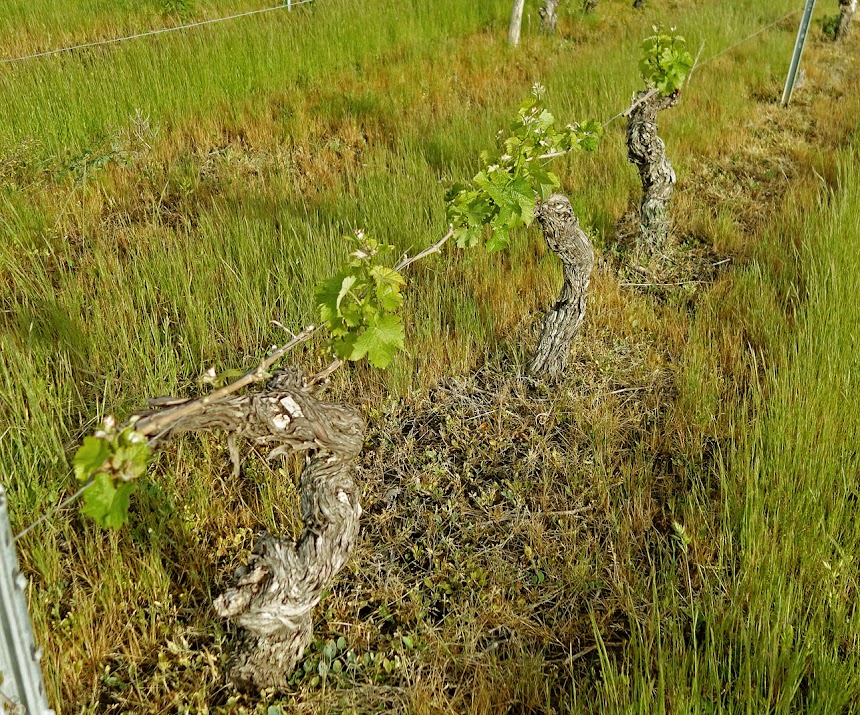 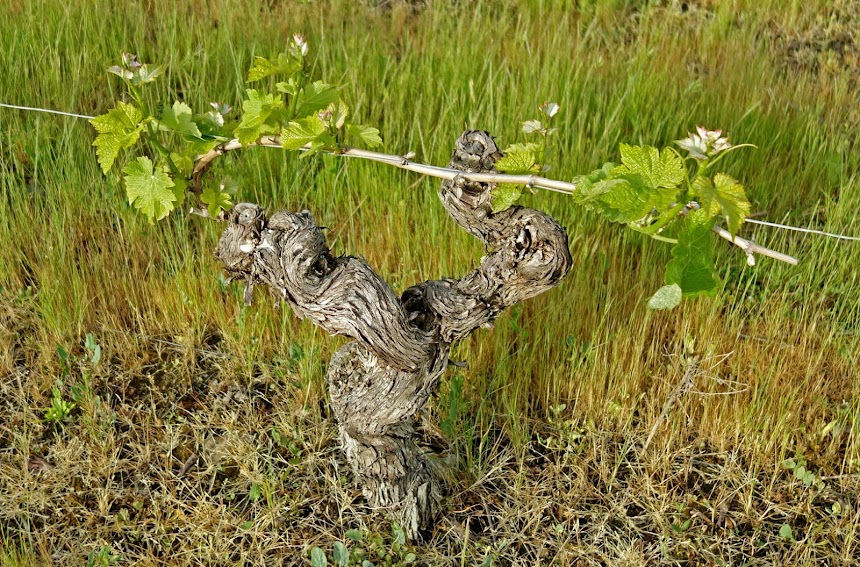 These are just some photos I've taken recently in the vineyard out behind our house where we walk our current dog, Natasha, every day. We've been taking daily walks out there for 18 years now. 'Tasha is our third dog. We still miss Collette (d. 2006) and Callie (d. 2017). 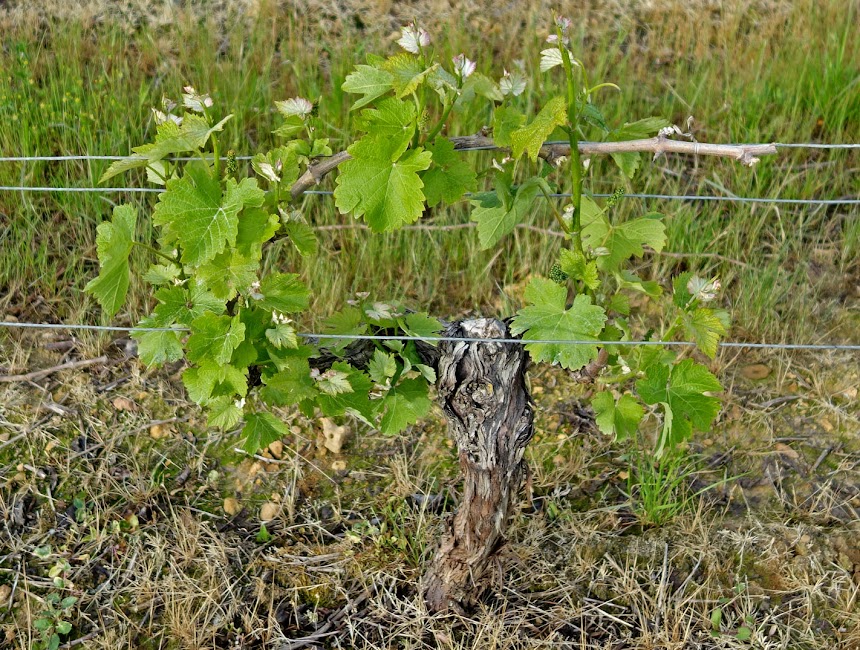 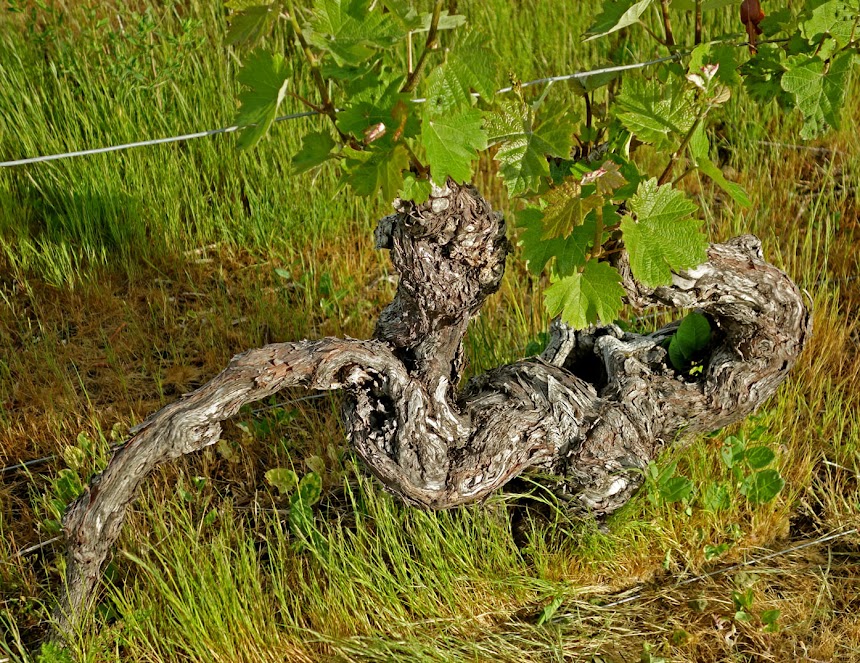 The temperature outside this morning is 18ºC (that's close to 65ºF).
The high today is predicted to be in the mid-70s in ºF, which sounds very nice.
Posted by Ken Broadhurst at 06:00