The photos in this post show the spectacular fleurs d'acacia that appear all around the vineyard at this time of year. The so-called acacia tree is really a naturalized North American plant called the black locust tree, a Robinia. 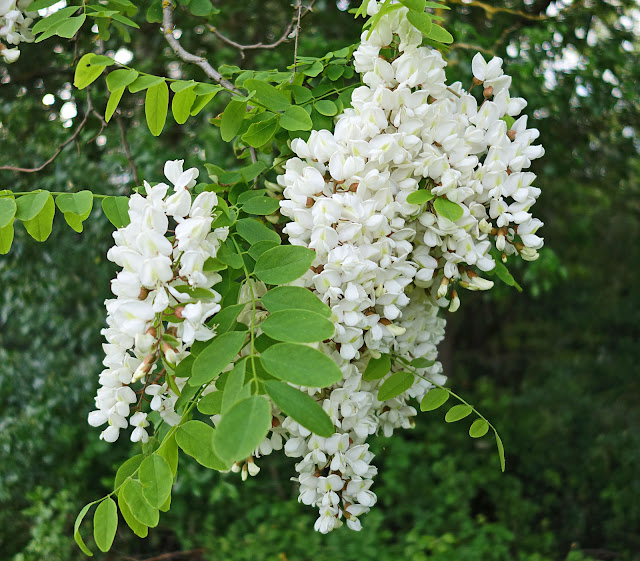 I've been thinking about our friend Gisèle a lot recently. She turned 90 years old about a month ago. She was one of the first people we met when we came to live here in 2003. She was a good friend of our across-the-street neighbors who mostly live in Blois but own a house out here in the country. G. became a friend to us and invited us to several parties over the years. She had us over for dinner on numerous occasions, and we her. Her partner was Jean-Luc, and he did a lot of work for us. He fenced in our yard for us, to keep the dog in and keep the deer and rabbits out of our vegetable garden. He and another guy re-tiled our front deck. Jean-Luc passed away unexpectedly in 2009. 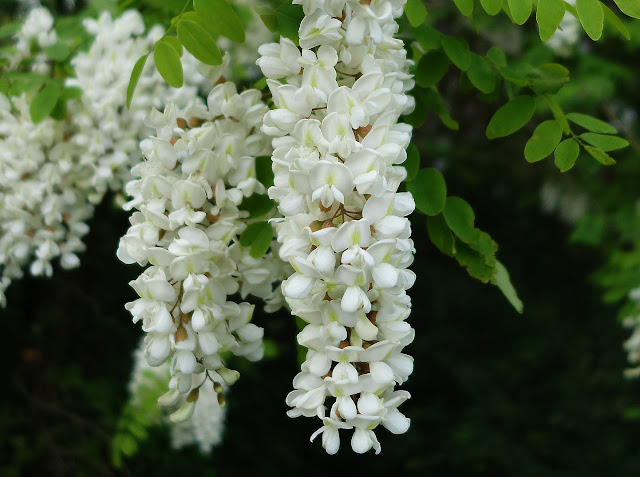 The last time I saw Gisèle was two or three summers ago. She and we invited to a big outdoor party by the neighbors from Blois. One of their daughters went over to Gisèle's place to pick her up and drive her back here. She had given up driving and sold her car. She lives (or lived) on the opposite side of the village, three or four miles from our hamlet. It was obvious G. wasn't doing well. She couldn't help repeating herself constantly. Her teeth were really bad, so her diet was very limited. She was clearly dazed and confused. 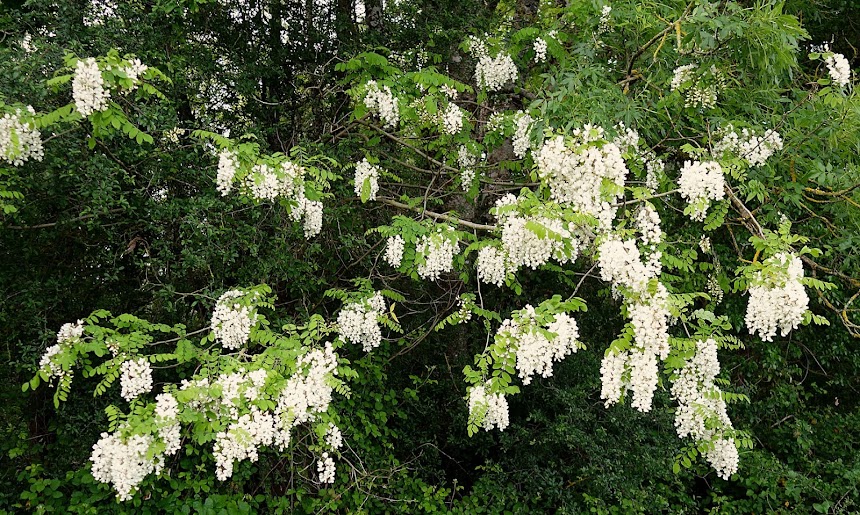 Gisèle recognized me and Walt and obviously knew who we were, but she seemed lost in the commotion of the party, which was attended by 30 or 40 people. After a couple of hours, she said she was ready to go home. I volunteered to drive her there. When we arrived, she immediately turned on the television and sat down to watch a game show of some kind. She seemed focused exclusively on that. We sat there without talking for a while, and I didn't stay long. 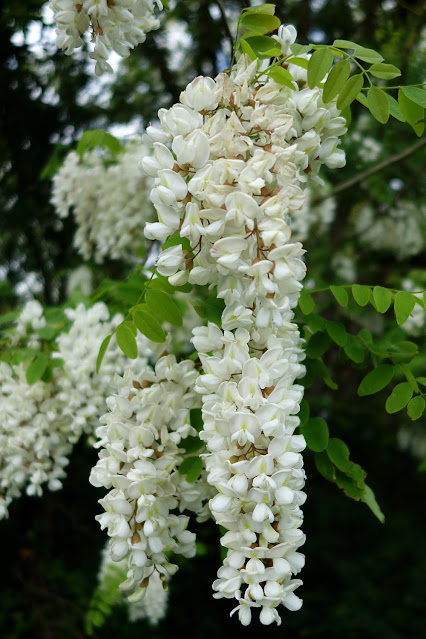 A year or more ago, I asked the Blois neighbor if she had talked to Gisèle since that big party. This was all pre-pandemic. The neighbor said she had tried to get Gisèle on the phone a couple of times, but had spoken only to a woman who was G.'s care-giver/aide ménagère (a housekeeper and cook paid by the French Sécurité Sociale). That woman told our neighbor that Gisèle had stopped talking. She was basically bed-ridden as well.

Since we were all unvaccinated and already locked down in 2020. I couldn't really go see her. And I couldn't phone her if she wasn't communicative.

Last week I went down into the village and got my hair cut by Amélie, who owns and operates the village hair salon, and who is a neighbor of Gisèle's. It occurred to me that Amélie might know how G. was doing. And she did. She said that Gisèle's health had continued to decline. Her children, two of whom live in the Saint-Aignan area, had decided to put her in a nursing home and to sell her house. She also said that one of Gisèle's aides ménagères had been verbally and even physically abusive to her. 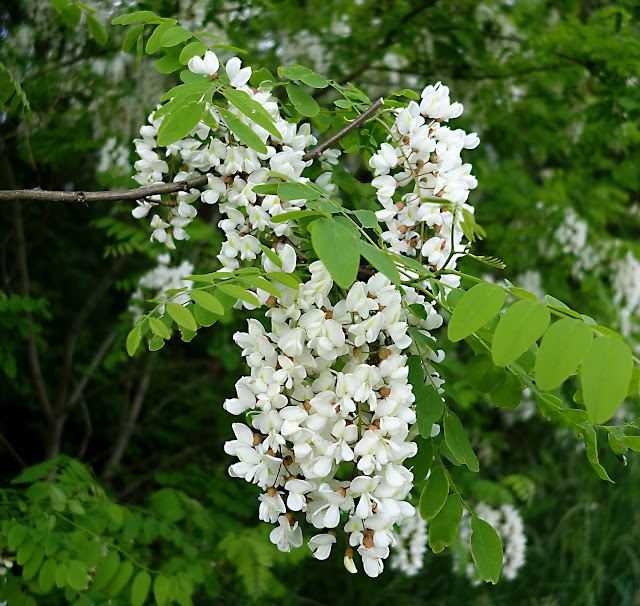 When I finally get my second dose of the Covid19 vaccine, I will try to track Gisèle down and go see her again. Amélie believed she had been moved to the nursing home (called an EHPAD — un établissement d'hébergement pour personnes âgées dépendantes) in Saint-Aignan, but she wasn't sure. Yesterday I went to the village to put some things in the recycling bins down there. I decided to drive up to Gisèle's neighborhood and have a look around. There was no À Vendre sign on the gate, but there was a big white van parked in the driveway and it looked like somebody was working in the house and barn. Maybe it was her son. I don't know him, so I didn't stop. He wouldn't know who I am.

P.S.: Somehow the final version of my post today just vanished into thin air. The text above is an earlier version. The comments on the original final version also disappeared. Maybe it's all because of some error of mine, but I don't know. Very frustrating.
Posted by Ken Broadhurst at 13:34