...and some photos of the château de Montpoupon from a long-ago September...
Last week I went over to my doctor's office to see what the situation was with anti-Covid vaccinations. We had been told that we'd get a call from the office to set up an appointment for the second injection of the vaccine in June. We hadn't yet been called. Walt got his first shot on March 12, and I got mine three weeks later, on April 2. The paper the doctor gave Walt to prove he'd had the first shot says that he would become eligible for the second on May 14. Mine says I'd be eligible for the second shot starting on June 4. 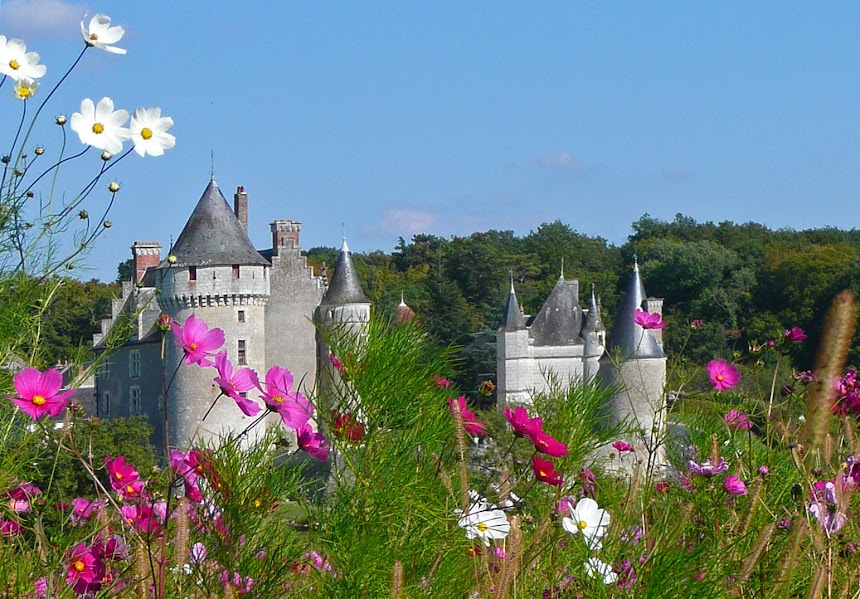 The woman at the front desk at the medical practice said I wouldn't be able to get the second shot until July at the earliest. She didn't say why. She also said I shouldn't worry, because I was protected by the first injection of the vaccine. You have the necessary antibodies in your system, she assured me. I worried anyway, of course. So I drove over tothe hospital in Saint-Aignan, which had a big Centre de Vaccination sign posted out front. I parked and found the door to the vaccination center and then saw a sign saying that vaccinations were by appointment only, and that I needed to make a appointment on line or by telephone. 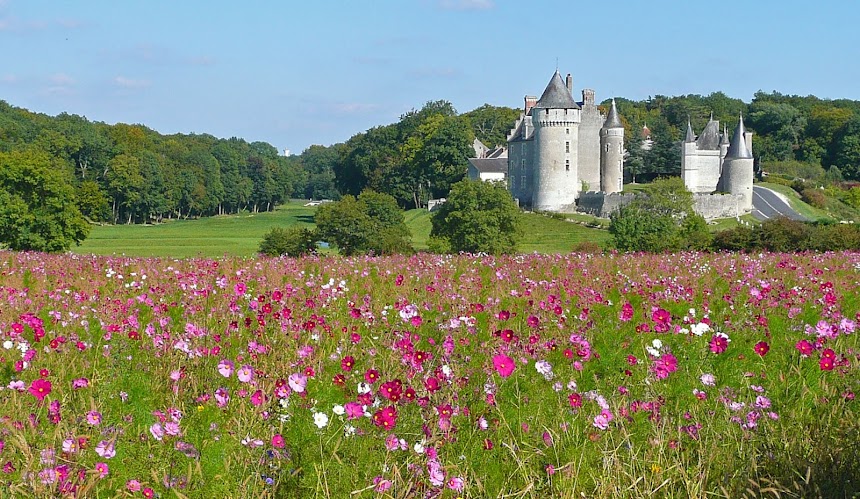 I thought that over for a few days and decided I needed to continue trying to get that second shot. I read on the internet about the requirements that travelers coming to France from the U.S. or the U.K. must meet in order to be let into the country and to be able to move about freely, with no quarantine period. One requirement was being "completely" vaccinated — two injections plus a two-week waiting period after the second one. I thought about that and started wondering why we who are already in France don't have the same requirement for moving around freely. It didn't make sense to me. By the way, restaurants, cafés, bars, gyms etc. re-opened yesterday. Indoor dining and drinking is back. 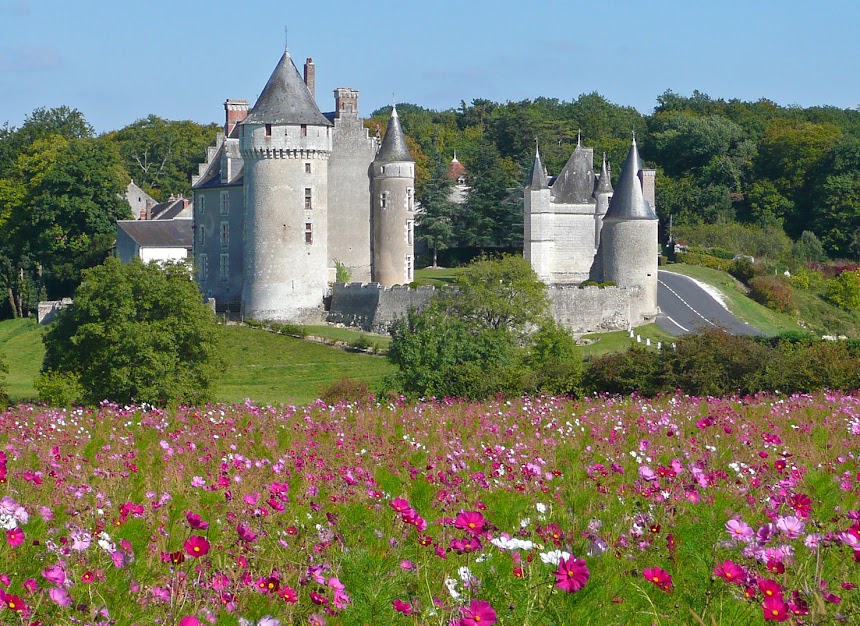 So yesterday I went to the pharmacy where we are regular customers. You can get vaccinated there, but I had heard on TéléMatin that people who'd had the first vaccination needed to get the second one at the same pharmacy or doctor's office where they got the first. To my surprise, at the pharmacy it was a different story. We could get our second shots there sans problème. I made an appointment for myself and was told I could come in next Tuesday, June 15, for my "booster" injection. Then I asked whether I could also make an appointment for mon conjoint — my spouse (Walt). Pas de problème. The young woman I was talking to looked through her paperwork and said she'd just realized she had a slot open on Friday morning because of a cancelation. That's tomorrow. I signed Walt up. So in a few days we'll both be completely vaccinated. I'm of course really happy and relieved about that.
Posted by Ken Broadhurst at 06:45