We visited the Château de Montpoupon in 2012, spending the afternoon there after having lunch in the nearby
Auberge du Château restaurant. Here are a few photos I took in the main courtyard. We also wandered around
inside the corps de logis (the main building) for the first time since 2003 and spent some time in
the old kitchen, which was "modernized" in the 19th century and still in service in the 20th.
More photos to come... 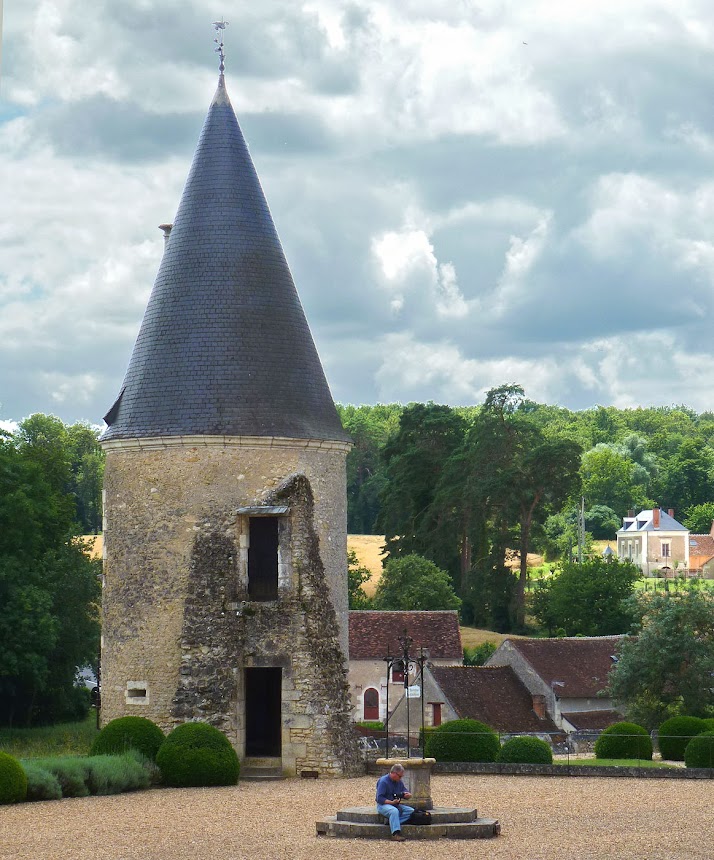 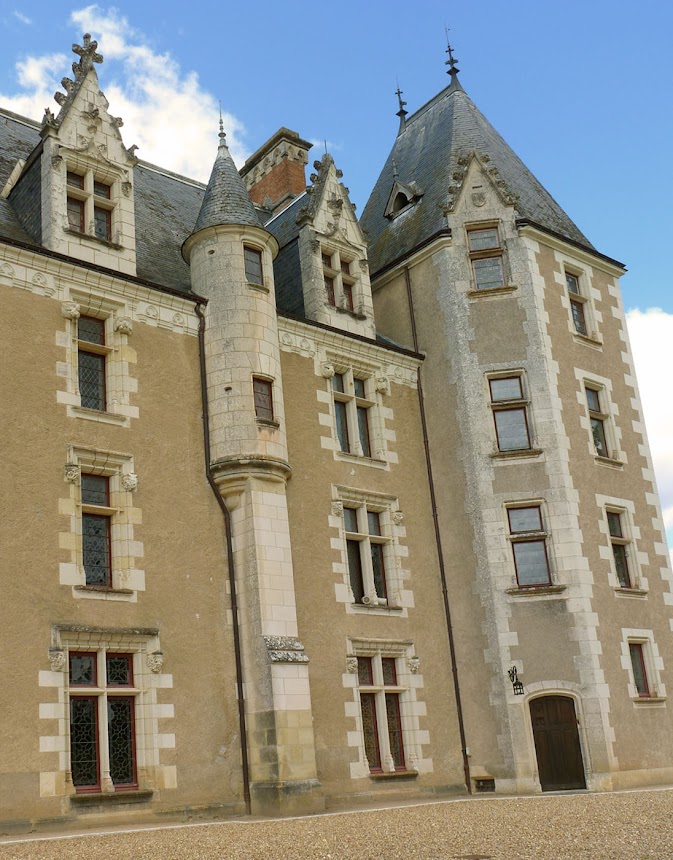 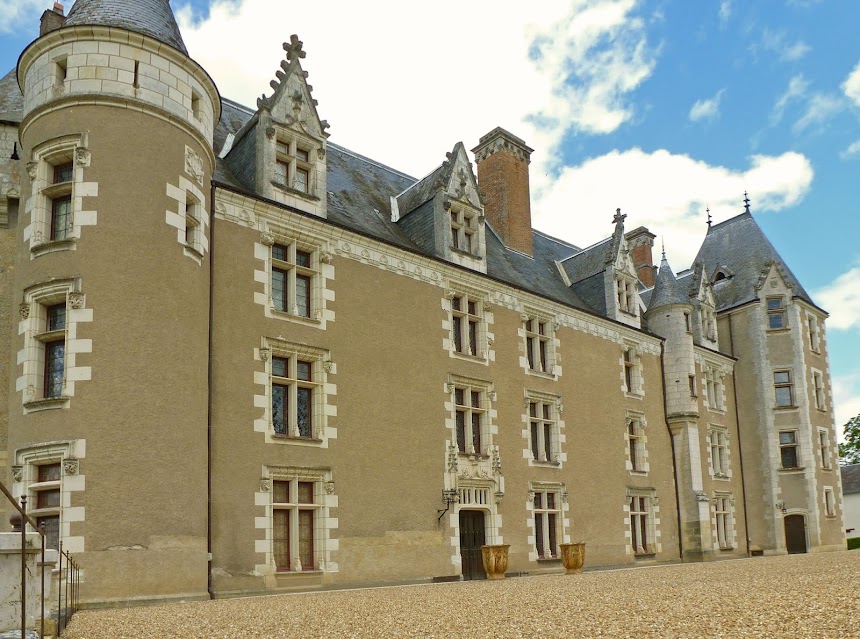 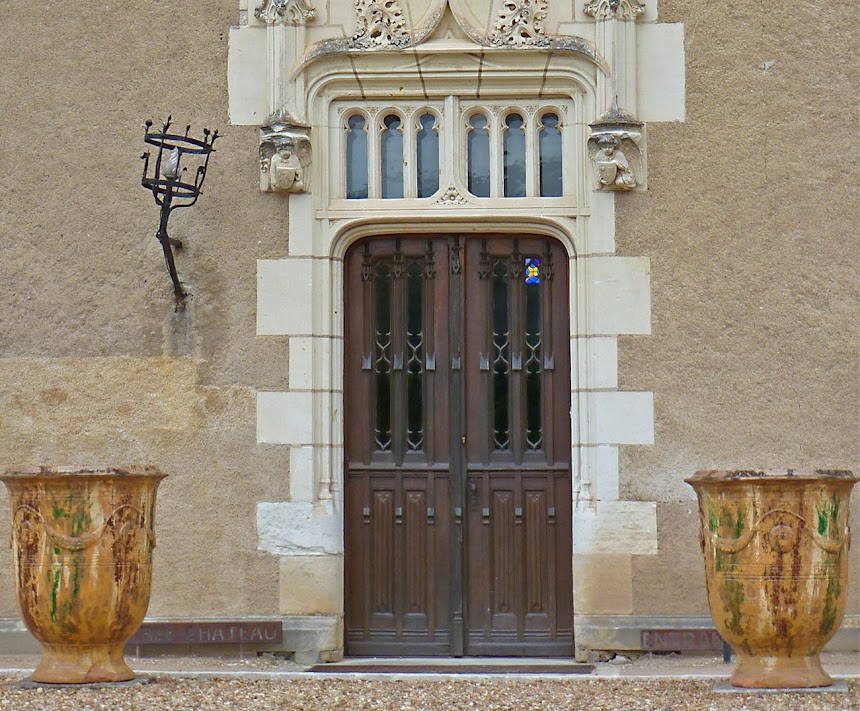 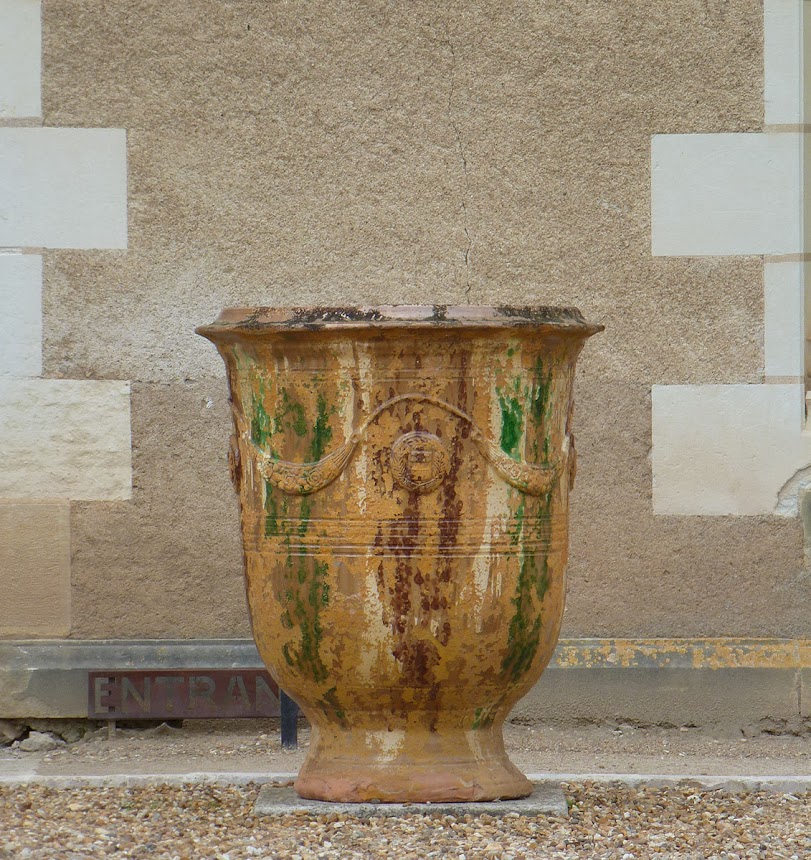 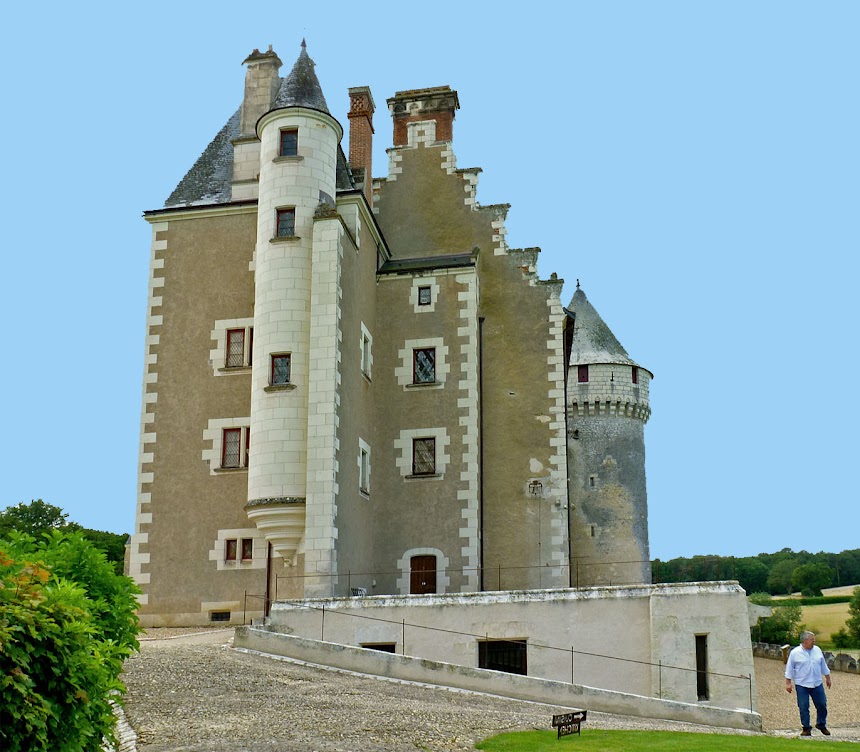 That's Walt you see in the first photo above, and that's our friend Peter Hertzmann in the last one.
Posted by Ken Broadhurst at 06:55