The « châtelet » (“little château”), which is the building that serves as the main entry gate of the Montpoupon grounds, has undergone a major restoration over the past year. An article in the regional Nouvelle République newspaper says it's the biggest restoration project at Montpoupon in more than a century. Restoration was supposed to take 6 months, but work was delayed slightly by the recent (and ongoing) crise sanitaire. At last report, the scaffolding erected all around the building was being taken down in May. I'll have to drive over there soon and see what it looks like. 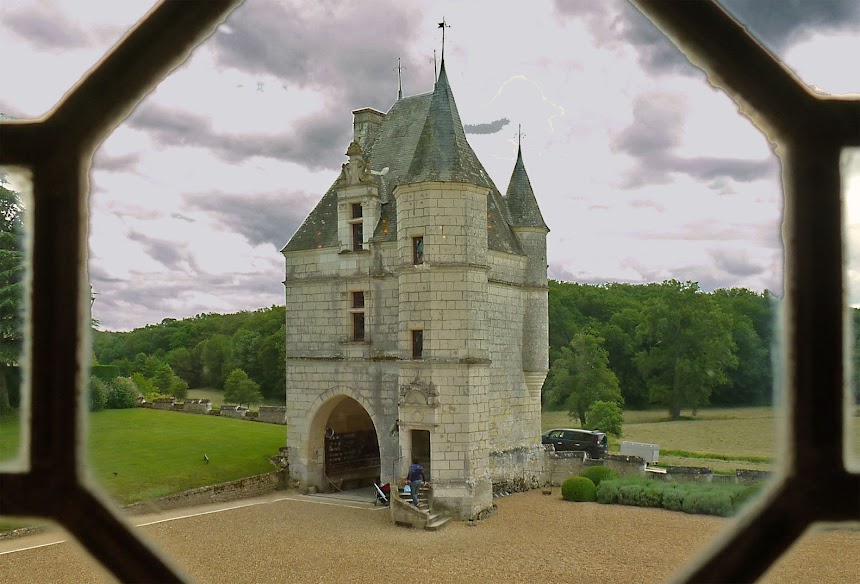 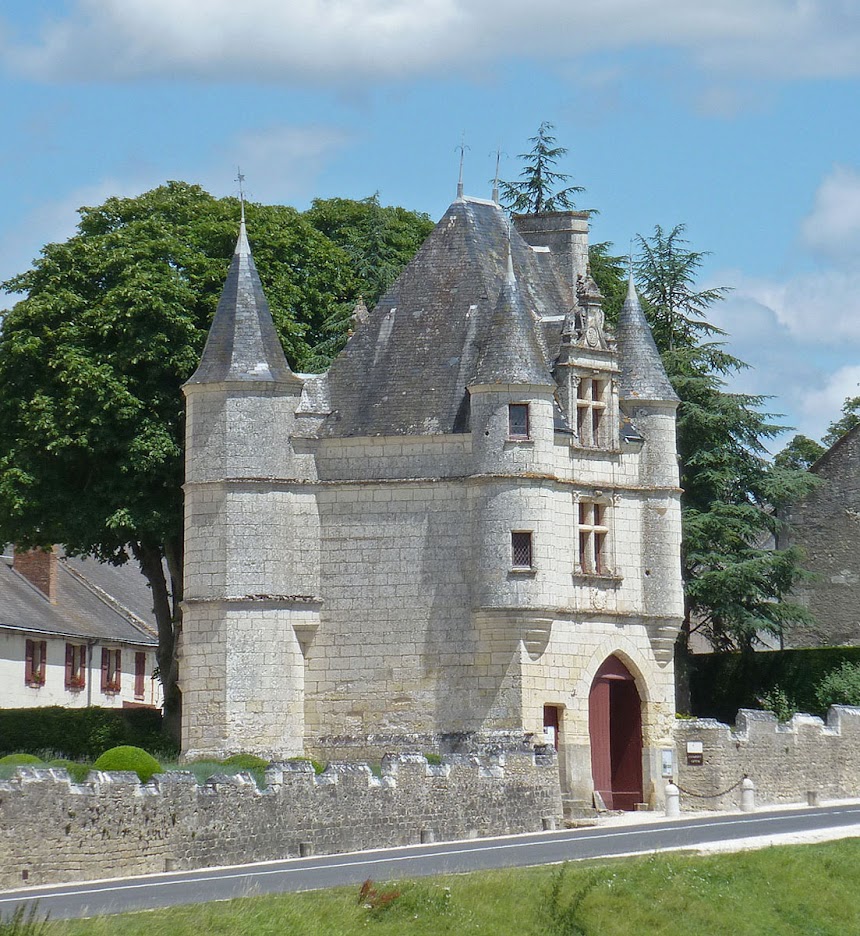 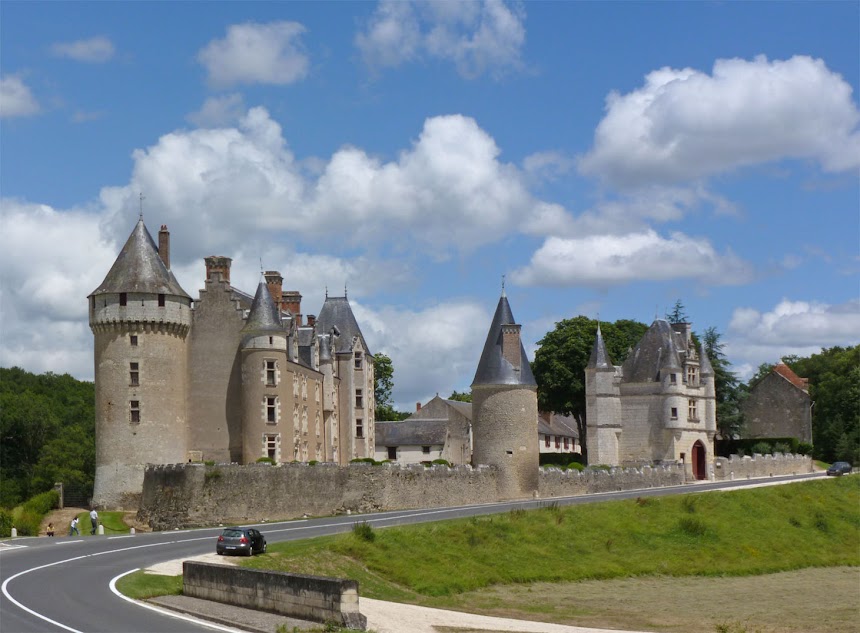 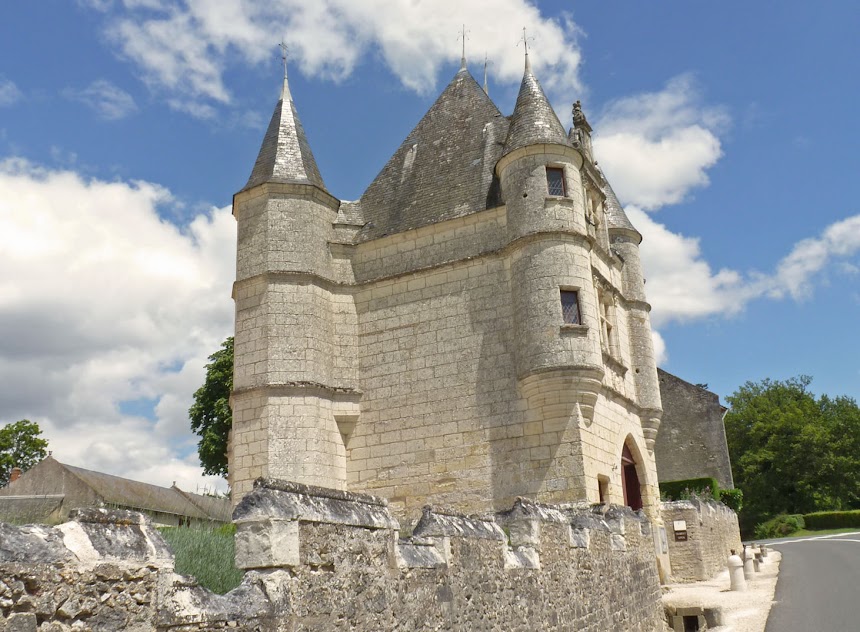 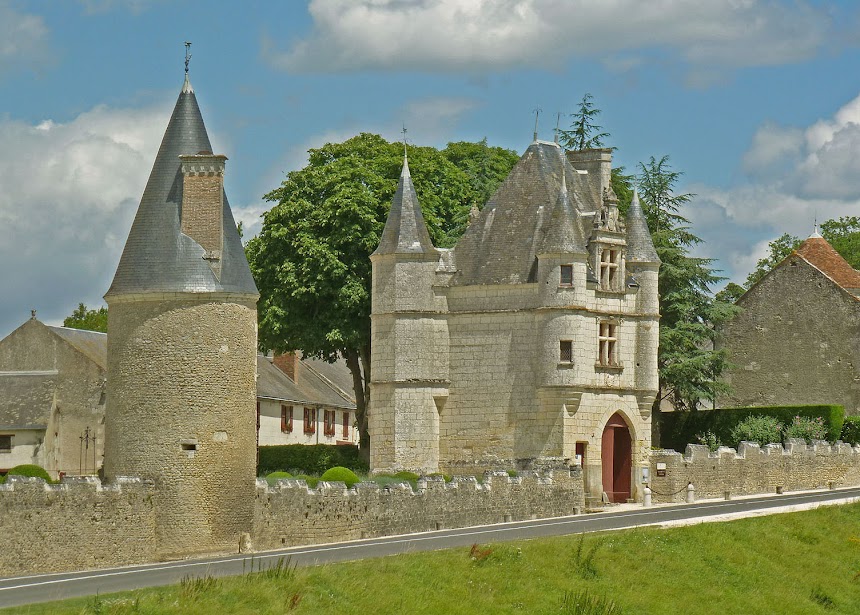 The châtelet was built around the year 1520. In the 19th century, its top floor was turned into a chapel and the floor below it was made into a library. I've never been inside so I look forward to seeing it all restored and refurbished. Here's a YouTube video about the restoration work, featuring the owner of the château, who says the 500-year-old building was in desperate need of repairs and restoration.
Posted by Ken Broadhurst at 05:45