I'm winding down my Château de Carrouges series now. Here are a few more photos I took inside the buildings — some portraits of the family that owned the château for generations... centuries... Only one is identified, and that's the first one. His name is Henri Le Veneur, 4e comte des Tillières. 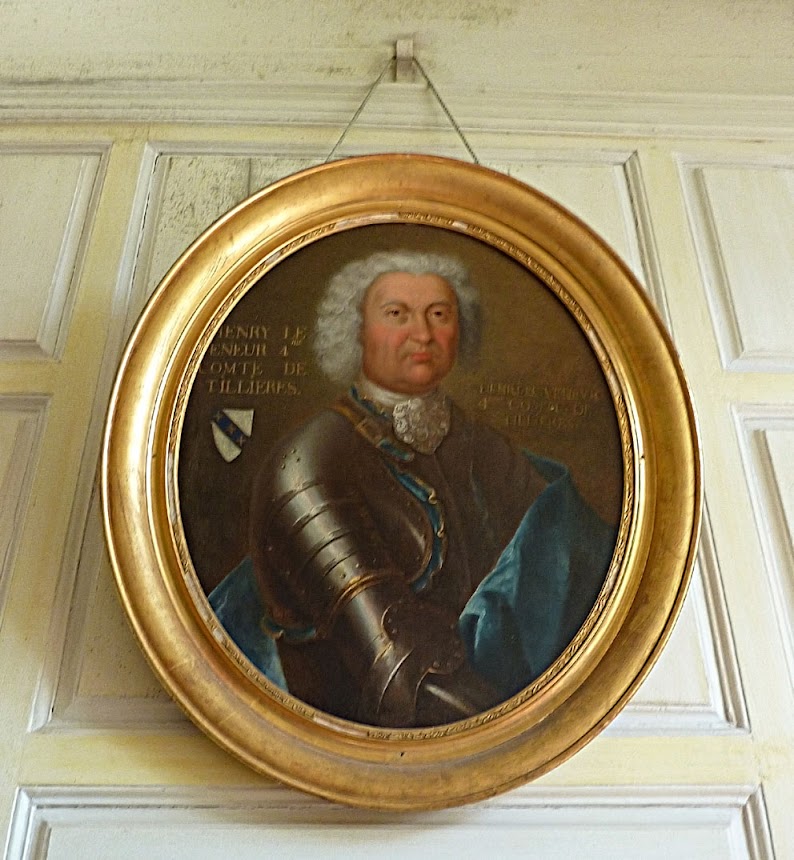 I've spent some time trying to figure out how Henri was related to Jean Le Veneur (b. 1473 d. 1543) — grandson? great-grandson? — who, I think, was the first member the family to own Carrouges and had the châtelet d'entrée built. Jean was a Roman Catholic cardinal, and he was a close ally of king François 1er. He introduced the explorer Jacques Cartier (of French Canadian fame) to the king. The Chabot family also intermarried with the Le Veneurs. Unfortunately, I haven't found any information about Henri Le Veneur. 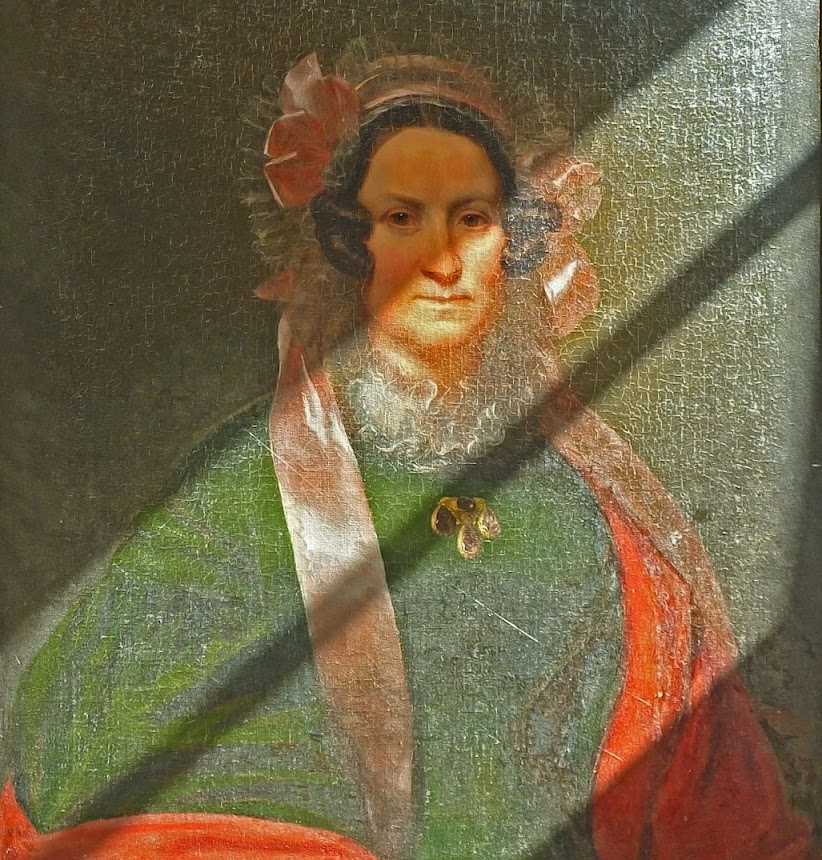 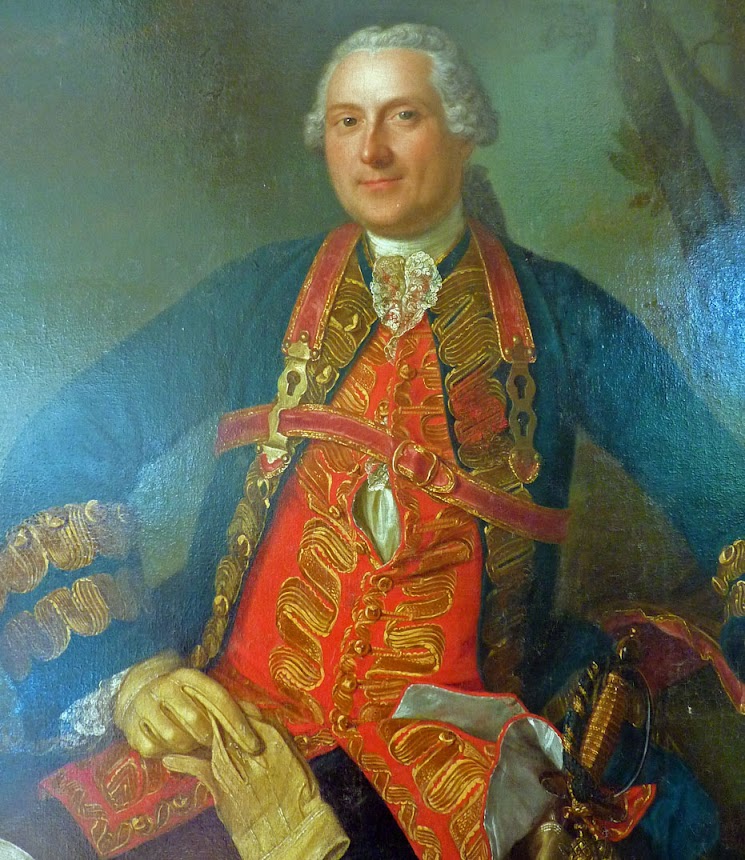 On another subject entirely, here are three photos of the kitchen in the Château de Carrouges that I took that same day in August 2011. 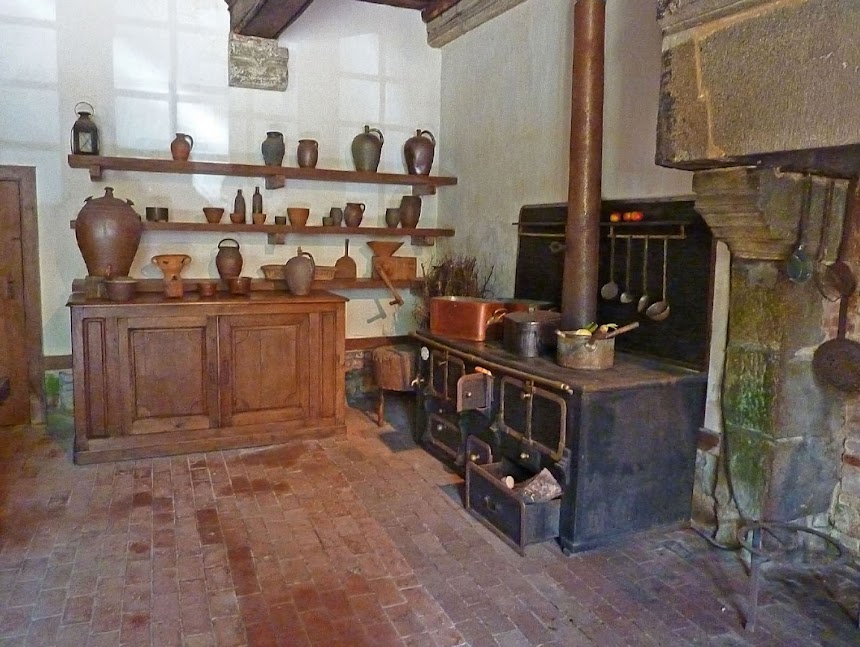 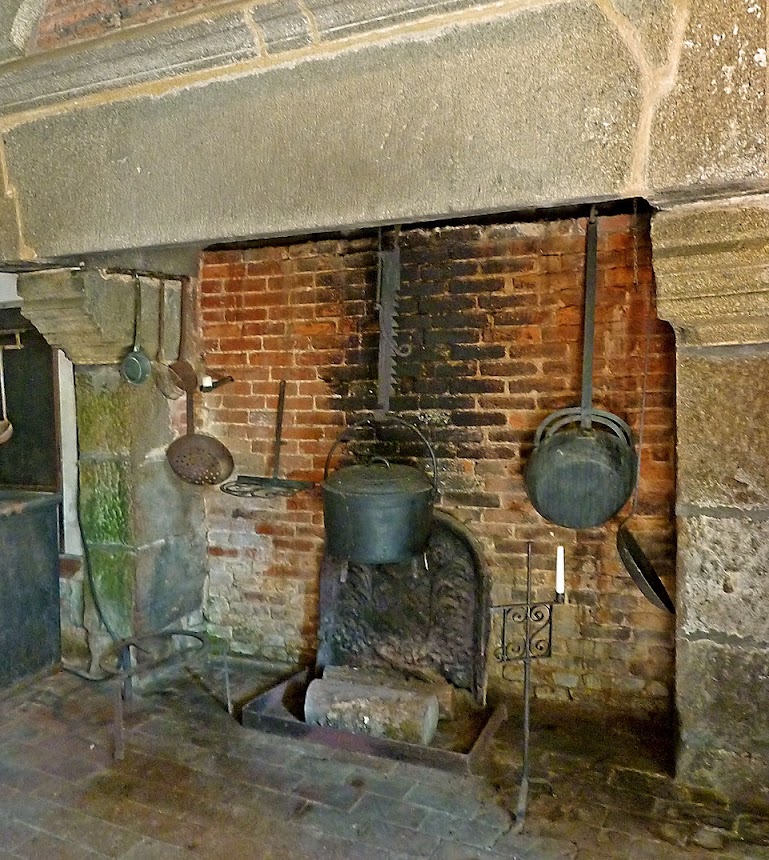 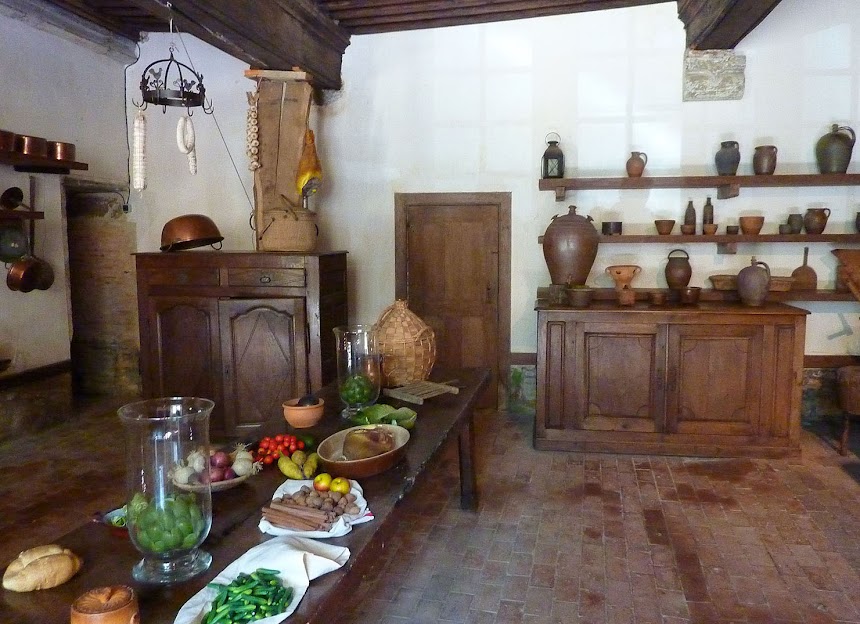