I don't know beans about beans... 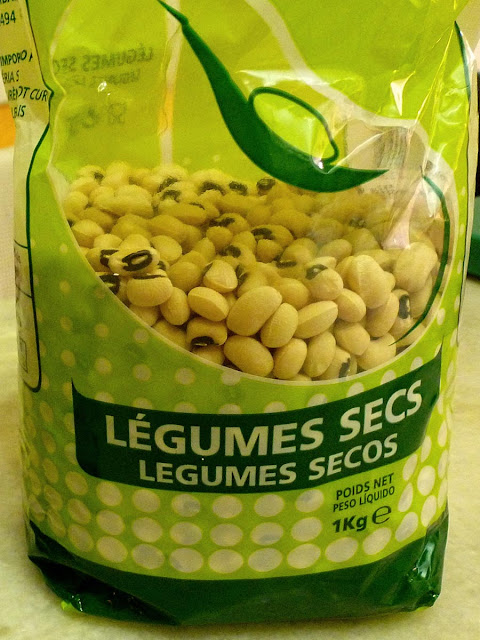 Maybe I should just buy them in cans (or tins, if that's what you say). Those can be good. I've tried different brands and found some that I like better than others.

Some of the best black-eyed peas I've found here were in cans imported from Portugal. I can't find them any more. But as I've said, I cook dried black-eyed peas (which are not peas but beans) with great success. For example...  And these, more recently. I think black-eyed peas are the tastiest of beans. 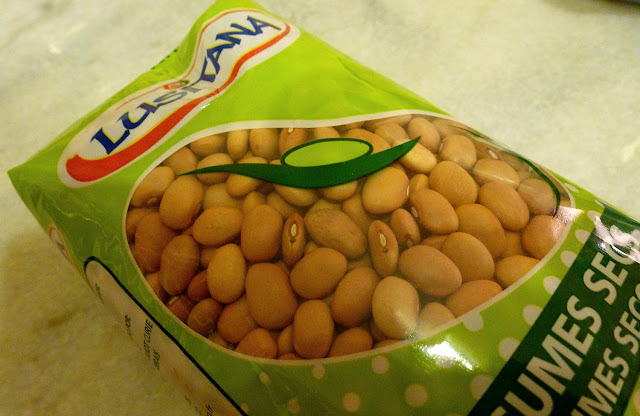 I also like these haricots beurre that I get here, also imported from Portugal. Problem is, the last time I cooked some the skins were tough. 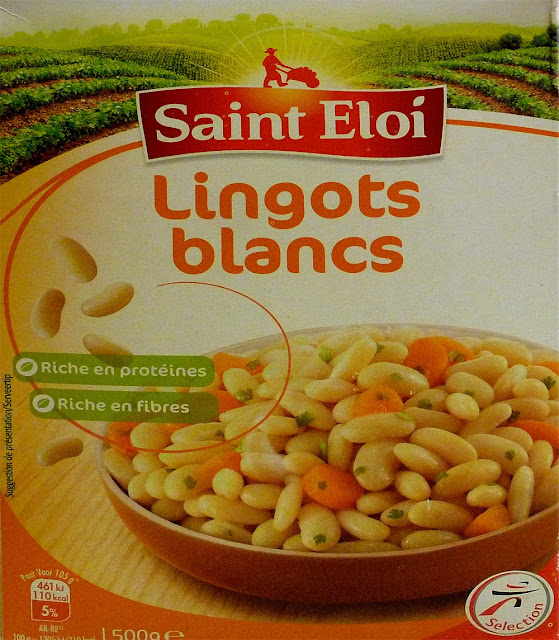 Packages of dried beans in France do have sell-by or use-by dates on them. These white lingot beans say they are good until 06 12 2018. That means 06 December 2018, because we Americans write dates in a different order from Europeans... mais passons.


According to an expert, Steve at Rancho Gordo beans in California, dried beans are good for about two years. Then their quality starts to decline.
Posted by Ken Broadhurst at 07:15