Unsettling news, but forewarned is forearmed *

L'époque est difficile. Les temps sont durs. Ça va mal pour beaucoup de gens. That's the tone of the news this morning. Unemployment is high, and people are feeling the pinch. As a result, crime is on the rise. In Paris and other big cities, there are more and more purse-snatchings on the streets and in the metro, and even armed robberies and holdups. Out here in the countryside, the biggest problem is burglaries. Tout le monde en parle. It's the lead story on this morning's Télématin news segments. 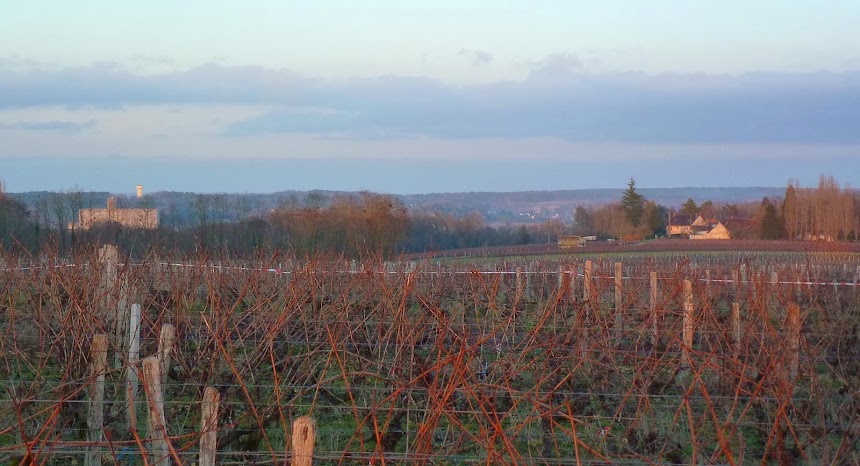 So many houses in the French countryside and even apartments in Paris are occupied for only a few weeks or months out of the year that they become easy targets for burglars when nobody's home. There are a lot of hamlets and villages where half or more of the houses are only occupied for short periods of time — they are what are called résidences secondaires. We're happy that ours is occupied 99.9% of the time, and we try to keep an eye on our absent neighbors' houses. We know quite a few people who have houses around the region that they use only for infrequent short stays. 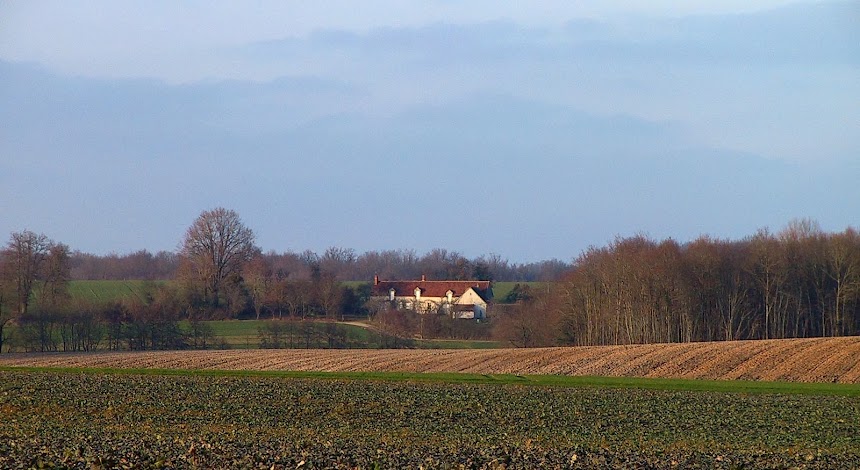 The news says burglaries — cambriolages — of French vacation apartments and houses are up 10% in the cities and 17% out in the country. Just the other day, when I went to get my hair cut by the new barber in the village, she told me that somebody had tried to break into the bar-tabac across the street from her shop. The burglar or burglars didn't manage to get in, but they irreparably damaged the shop's back door, which needed to be replaced at a cost of more than a thousand euros. Amélie the barber also said her boyfriend's car had recently been stolen, and told me stories about recent robberies in Saint-Aignan. 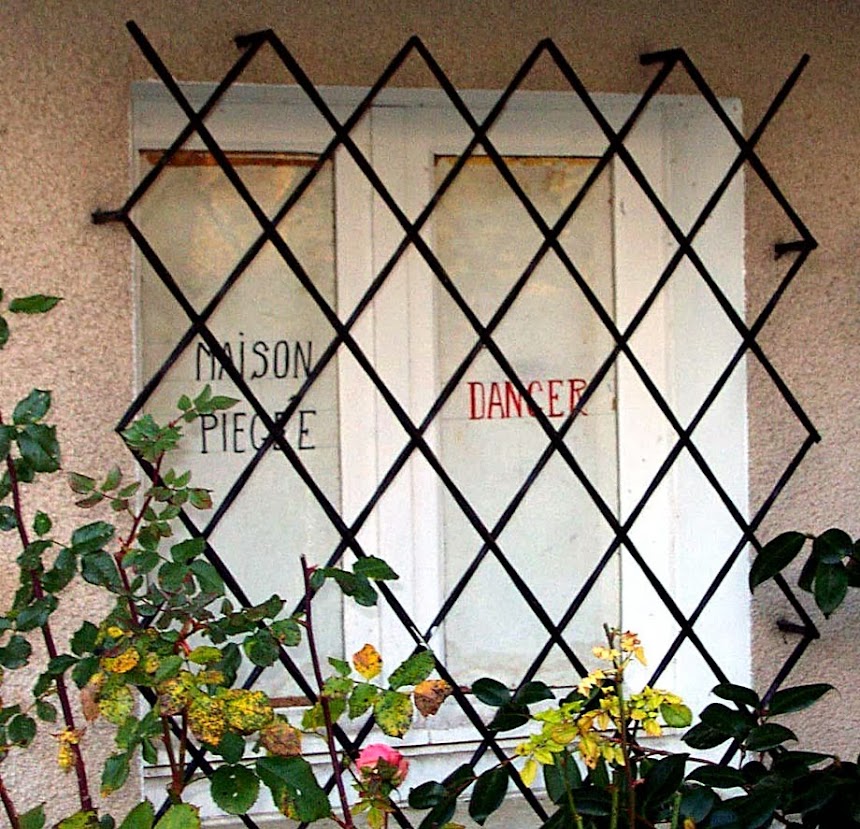 When we moved into this house, there was a primitive sort of alarm system. There were also signs in some of the ground-level windows warning potential burglars that the house was piégée — booby-trapped (2002 photo above). One day early on we opened the wrong door without thinking, and an old siren up in the attic started blaring. It wasloud enough to be heard a mile away. Since we planned to live here full time, we permanently disabled the alarm and eventually threw the siren out. In other words, the current crime wave is not exactly a new problem.