My mind is elsewhere. Carolina dreaming. I guess it's escapism. But it's more concrete than that. It's time for me to buy my plane ticket for my annual trip across the Atlantic Ocean.

My flight will follow the course of the famous Gulf Stream, the warm ocean current that makes the European climate liveable. But I'll be going "upstream" — and up in the air above it. 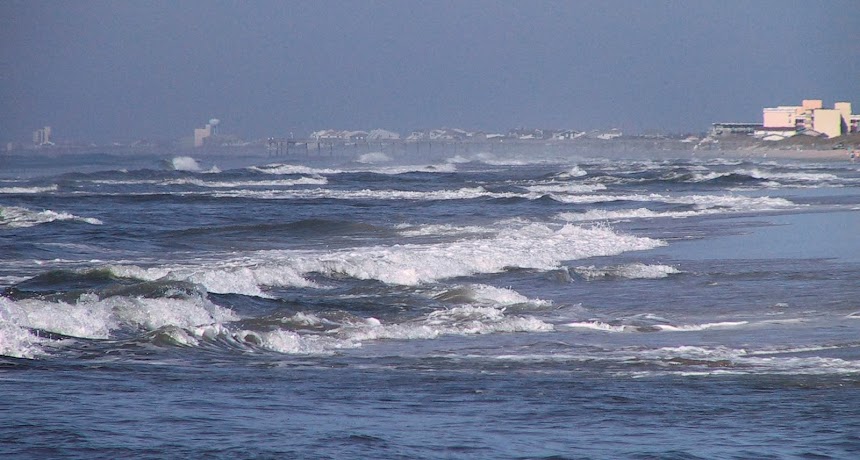 The Atlantic Ocean along the Carolina Coast (photos from 2002)

First, I'll take a train to Paris. Then I'll get on an airplane that won't touch the ground again (I hope) until it lands in North Carolina. There, in the biggest city and biggest airport in the Carolinas, I'll get on another plane and fly out to the coast, 300 miles distant. Even though the trip is a couple of months away, I can't stop thinking about it. 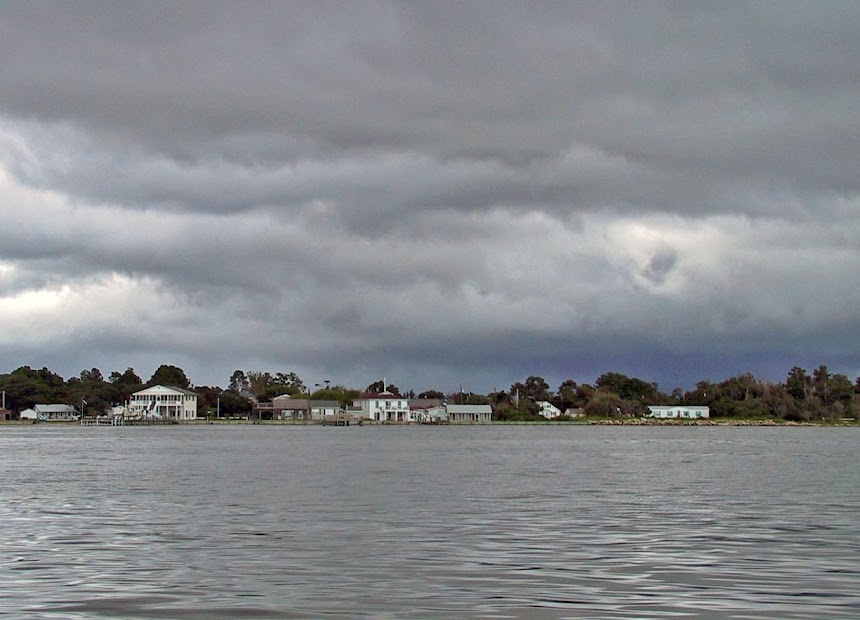 Much more water and sky than land


And I'll be in a place that's more water than land. It has French connections, at least in some of the place names. The county is named Carteret, after the family that help found it in the late 1600s. Carteret is also a town in Normandy, just across the water from the island of Jersey. I've been lucky enough to go to Carteret in Normany several times over the past 10 years. 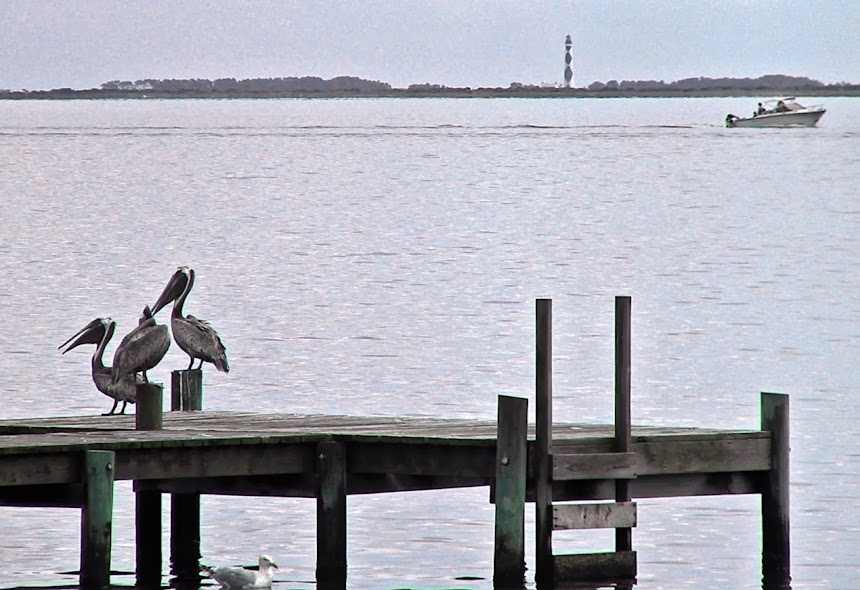 
Carteret County's oldest town, founded in the early 1700s — the county seat —  is called Beaufort (its original name was Fish Town). I'm not sure who it was named for, but there are several towns named Beaufort in France and around the world, and one is in the Loire Valley west of Tours. I think the two towns I'm talking about are "twinned" — sister cities. I haven't yet made the trek over to Beaufort-en-Vallée, which is 90 minutes from Saint-Aignan. 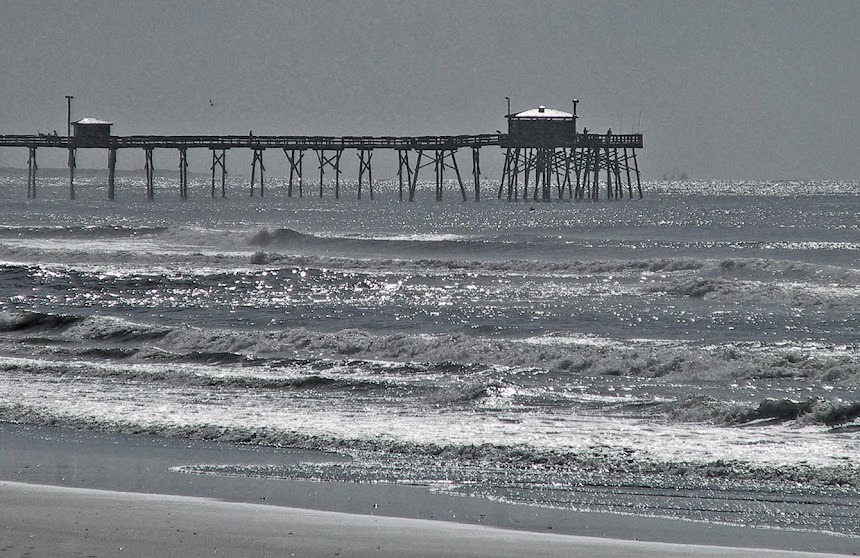 Fishing, both the sport and commercial varieties, are the region's traditional lifelines.


Finally, the body of water on whose shores I grew up — and my parents and grandparents before me — is called Bogue Sound. Bogue is a French word that has two or three different meanings, and I'm not sure how the name got attached to a body of water on the N.C. coast. Huguenots, probably, who sought refuge here centuries ago. 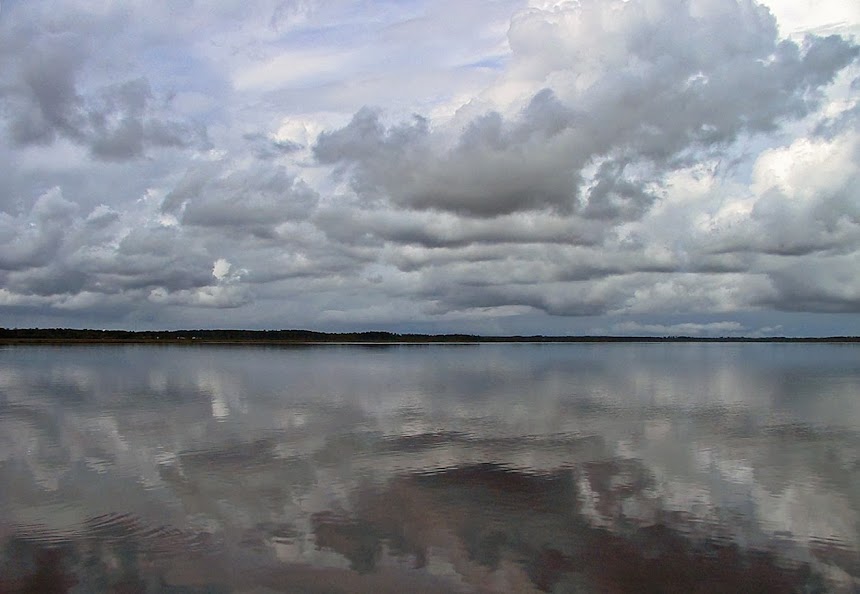 You just barely discern the low land that is Carteret County...


The day here in Saint-Aignan is dawning clear, and the moon was shining brightly when I got up this morning. But we've been having heavy downpours of rain, as Tim mentioned in a comment on yesterday's post. It's been too rainy for photography. So far, however, the roof over our kitchen is holding steady after last summer's repair — no leaking.
Posted by Ken Broadhurst at 08:30