Yesterday when the bread lady came by at about 10:30, I went downstairs to buy our usual baguette de tradition. She asked me how I was doing, and I told her I had just spent a sleepless night because of le décalage horaire. I don't know if she's someone who has traveled long distances or who has any experience of jet lag.

The vegetable garden in mid-November


"My sleepless night was night before last," she told me. She said it was because of the recent violent events in Paris and their aftermath. She couldn't get all that out of her head and she couldn't fall asleep. "One thing about it, though," she continued, "is that after one nuit blanche (sleepless night), you usually sleep really well the following night. Your body just requires it." 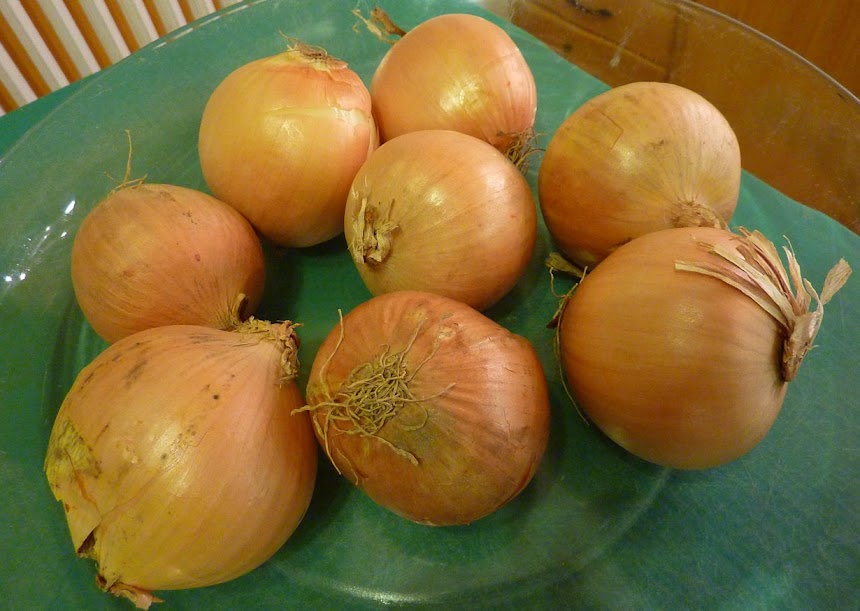 
Well, she's right. I just woke up after eight hours of a sound, peaceful sleep. Sur les deux oreilles. Comme un plomb. Le sommeil des justes. J'ai dormi comme un bébé. And all those expressions. Getting over jet lag is kind of like breaking a fever. It happens just when you start despairing and thinking it will never end. One really bad night, whether sweating or tossing and turning, and it's done. Catharsis. Relief. 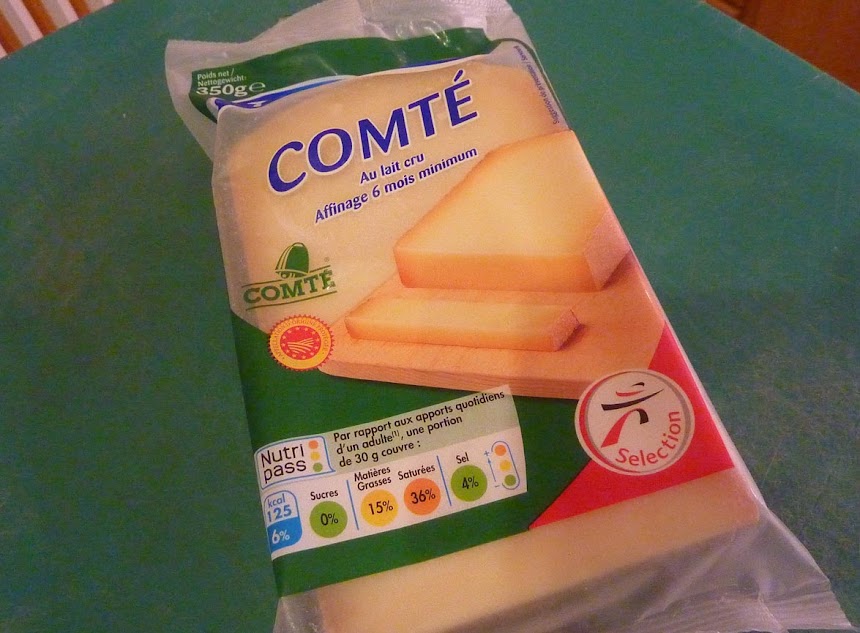 
We had a lot of wind and a good amount of rain yesterday. The weekend is supposed to be calmer, the weather less extreme showery and still windy, with a risk of thunder, sleet, and even snow (I just saw the morning's first weather report). Temperatures are falling. It's good soup weather, and today I'm going to make soupe à l'oignon gratinée — French onion soup — using the broth from the coq au vin that Walt made for my return to France on Tuesday, plus some toasted bread and good French "Swiss cheese" — du Comté.
Posted by Ken Broadhurst at 07:00