There won't be any need to water plants today. We had a wild storm overnight and recorded half an inch (12.5 mm) of rain in the gauge in just under an hour. There was thunder and there was lightning. When it first started, and at another point or two during the storm, I thought the noise sounded like hailstones hitting the roof tiles and the skylights upstairs. I didn't get up to look, though. Maybe it was just big fat raindrops. I see no evidence of any damage to plants this morning. 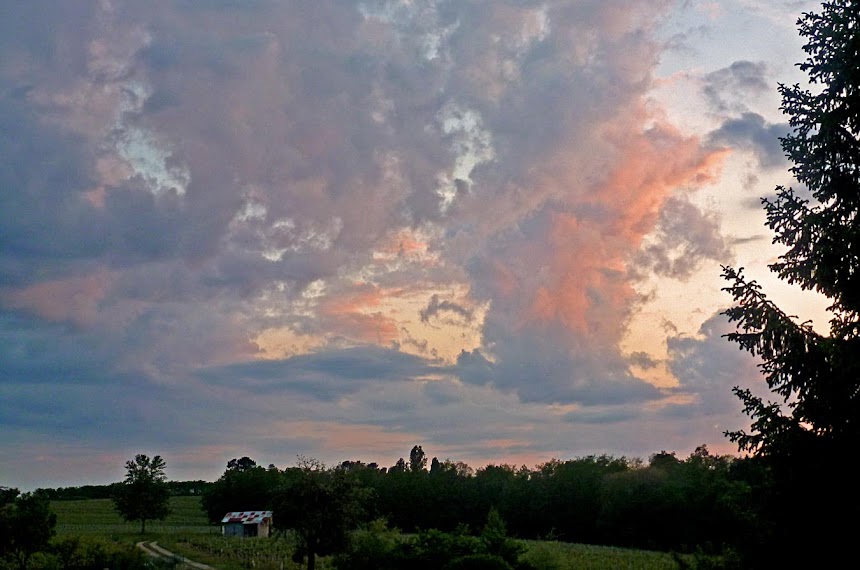 
Callie is acting up. I wonder if she sensed somehow that the storm was brewing. The dog does not enjoy thunder and lightning. About 8 p.m., Callie seemed to want to climb the stairs up to the loft space, which are narrow and steep. She just couldn't do it. She stood at the bottom of the staircase and whimpered, putting first one front paw and then another onto the bottom step and then pulling her paws away again. It was as if she couldn't find her rhythm and get all her legs coordinated for the climb. I hope the problem is psychological and not physical. 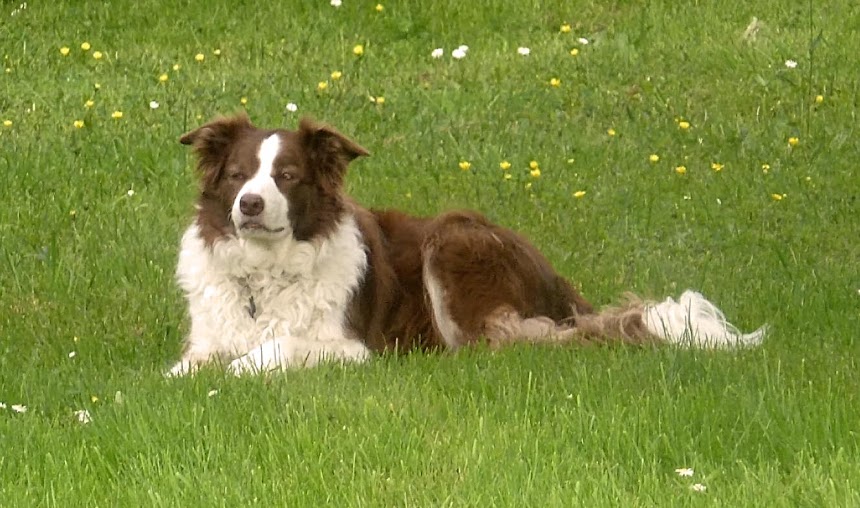 Callie the collie keeping watch in the back yard


I think she just didn't want to go upstairs, but Walt and I were up there, as is our normal routine. She finally made it up the steps but she seemed nervous about it. The rain and lightning didn't start until about 1 a.m. When Walt got up during the storm to go have a look around the house and out the windows, Callie followed him downstairs. She didn't come back up. When I got up this morning, the poor dog gave me all the signs that said she needed to go outdoors, so I opened the back door for her. She sat out back under a tree for about an hour, and then she came back in. I don't know if she had business to do, or what. 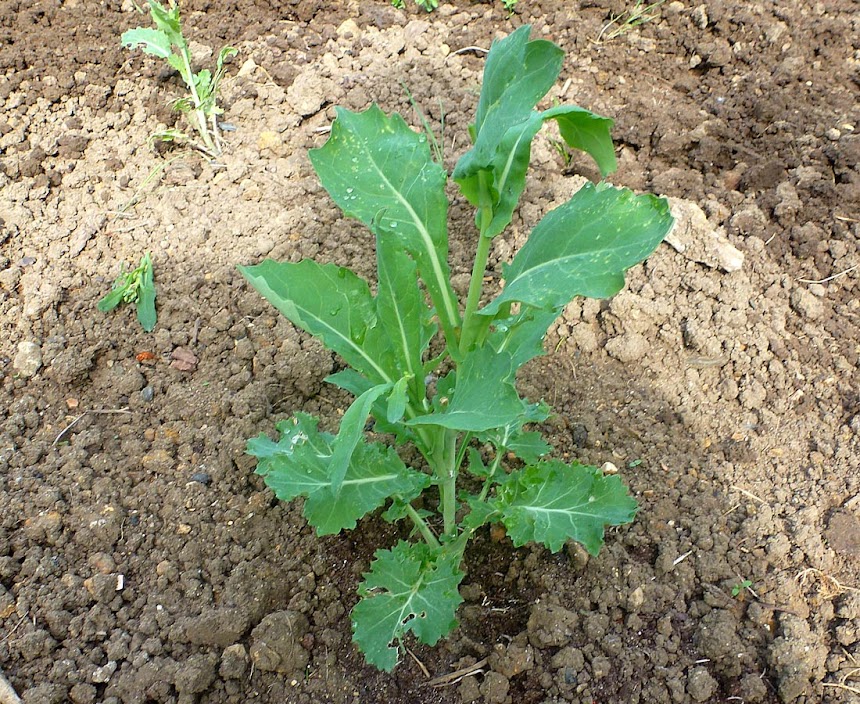 
Oh, by the way, last night before bed I saw a headline that said the employees at all 19 of the nuclear power plants in France had voted to go out on strike. This morning that has been revised to say that "only" 16 of the power plants will be affected by strikes. Meanwhile, one-third of the gas stations in France have run dry because oil storage facilities and refineries are paralyzed by strikers. The country has dipped into its emergency fuel reserves to keep things moving. And the trains are mostly still running on reduced schedules because railway workers are continuing their strikes. Those unions have announced a strike of unlimited duration starting on June 2. I'm supposed to go to Paris on June 5. We'll see. 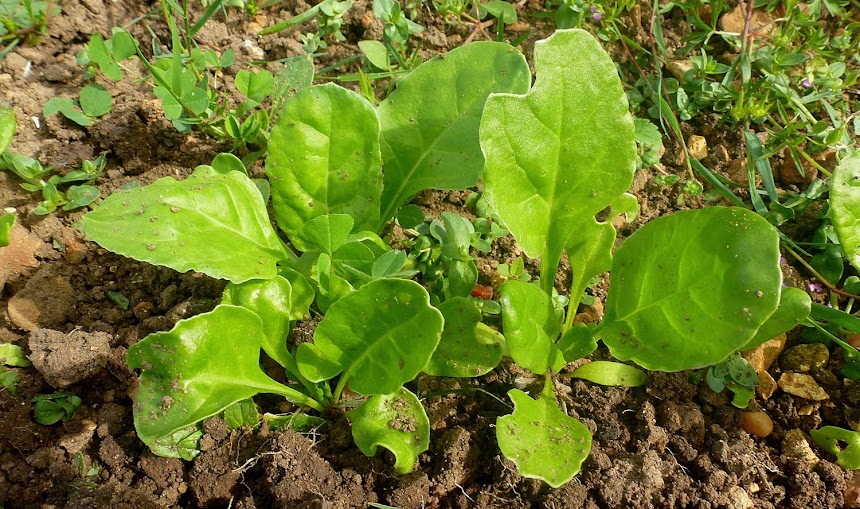 ...and Swiss chard starting to grow in the garden


Life goes on otherwise. The tennis tournament in Paris is in high gear, but forecasts are for lousy weather from now until at least Monday. Rain and showers will slow things down in two ways: there will be rain delays, and the clay courts will be damp and slow. The Roland Garros tennis complex doesn't have a roof over any of its courts and it doesn't have lights for night play either, so the weather is a huge factor in the tournament.  It's kind of like the vineyards in France, in which irrigation is forbidden. It's all about the weather.

P.S. at least a dozen hot-air balloons just floated right over our house, really low. Some event we hadn't heard about, I guess. I took photos.
Posted by Ken Broadhurst at 07:40