Saturday was cold and gray. Sunday was warm and sunny. Monday is dawning. I see clouds and a little blue sky. The weather report says to expect rain this afternoon. So my work is cut out for me, and it has to be done before noon. 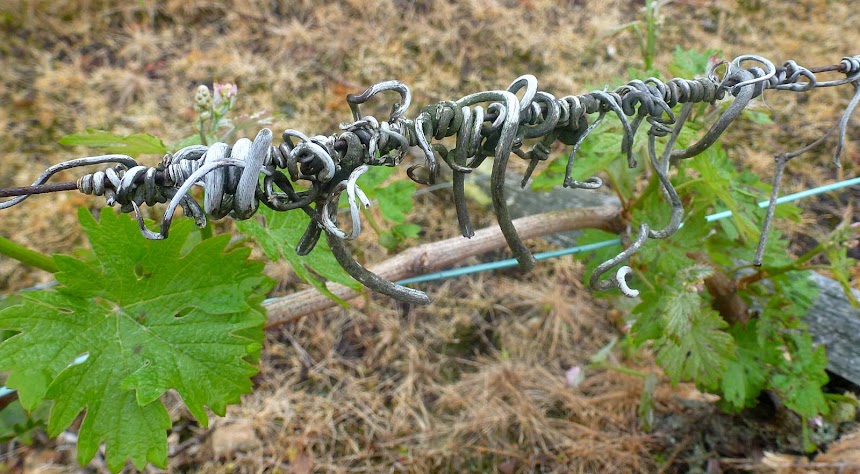 
Here are photos of some things I've been looking at around the hamlet and vineyard over the past few days. I get to look around a lot because I'm walking Callie twice a day. The dog and I been trying to dodge a series of perturbations, or weather fronts, which have been moving over the area and bringing rain and showers. 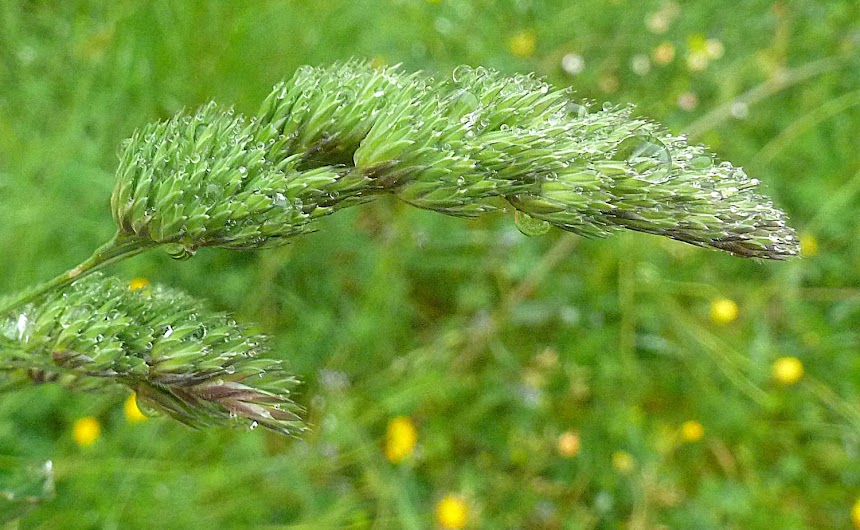 
Walt is scheduled to get back to France on Wednesday. He'll land at CDG airport (Roissy) at mid-morning and then have to figure out how to get down to Saint-Aignan, which is three or four hours south of Paris. It might take longer than that, depending on how it all plays out. 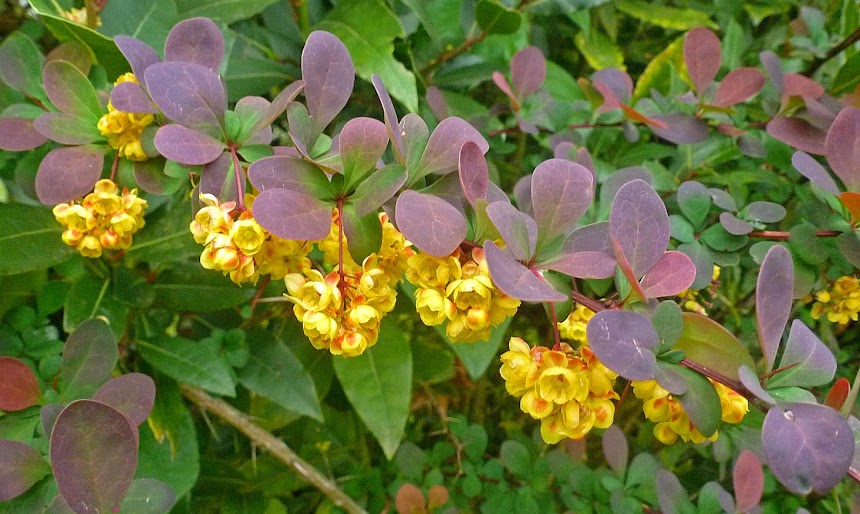 Flowers in a hedge


Strikes are announced. Surprise! — we're in France. This will be the latest in a series of protests and mouvements, as they call them, against  new labor legislation being adopted by the Socialist government over objections from the right wing and even many Socialist members of the parliament.


On the news, they are saying that Paris transit workers will be participating in the strikes and that the métro and RER will be perturbés. Truck drivers are planning to block highways around many of the country's big towns and cities.

Vines coming back to life


Railway workers are going out on strike starting tomorrow (Tuesday) night, so train schedules might be chaotic on Wednesday and even Thursday. It's a good time to just stay home and not try to go anywhere. Unless you have no choice.
Posted by Ken Broadhurst at 07:30