Last Saturday morning I took a walk over to the Institut Pasteur in Paris. It's only a couple of blocks — a few hundred meters — from CHM's apartment. I went to have a look because my friend Evelyn has said she really wants to visit it the next time she comes to Paris. Maybe I'll be able to go with her. 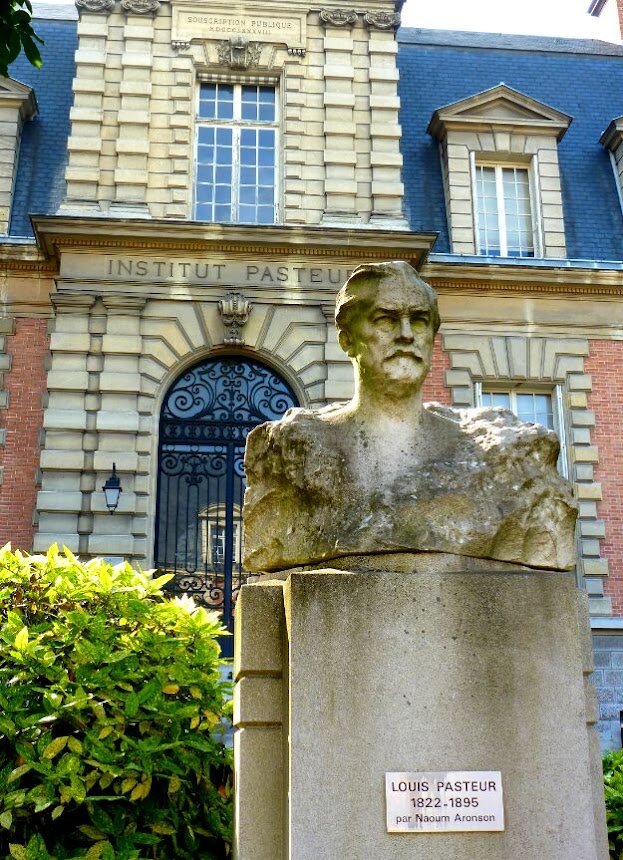 I was surprised that I had no memory of seeing this building before. I must have seen it, though. Back in the 1970s, I knew somebody who lived not far south of its location and I walked through the neighborhood many times. The Pasteur Institut has existed since the late 1880s. 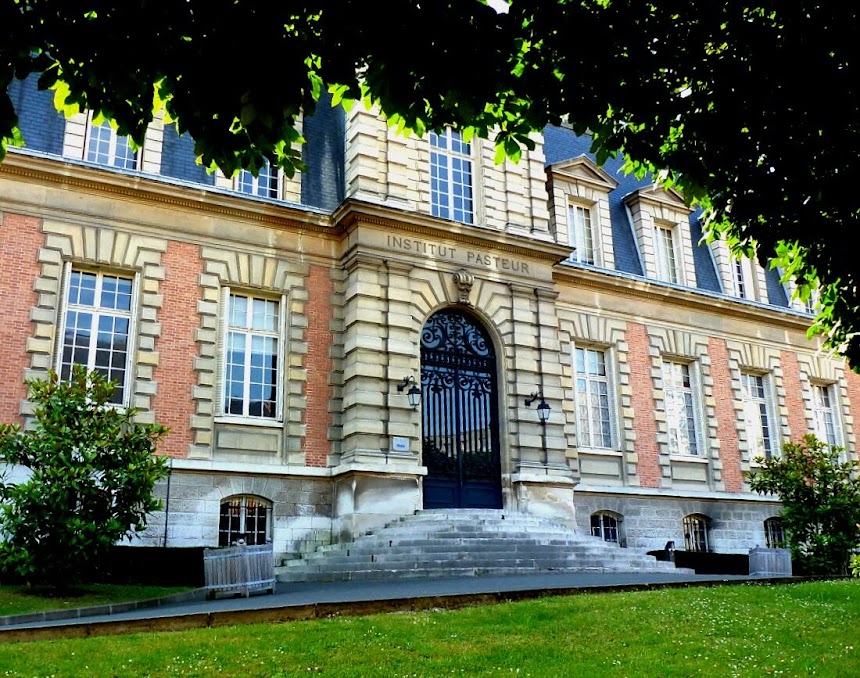 There's a sign saying Musée next to the front door of the main building. According to Wikipedia, that's the oldest building and it contains Louis Pasteur's private apartments, the crypt where his body is interred, and an information center — those make up the museum. 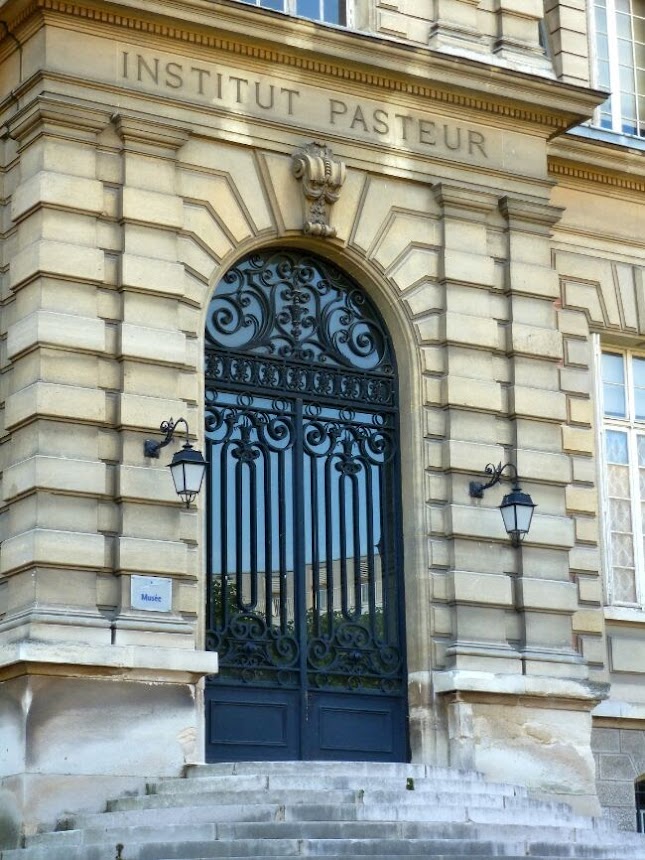 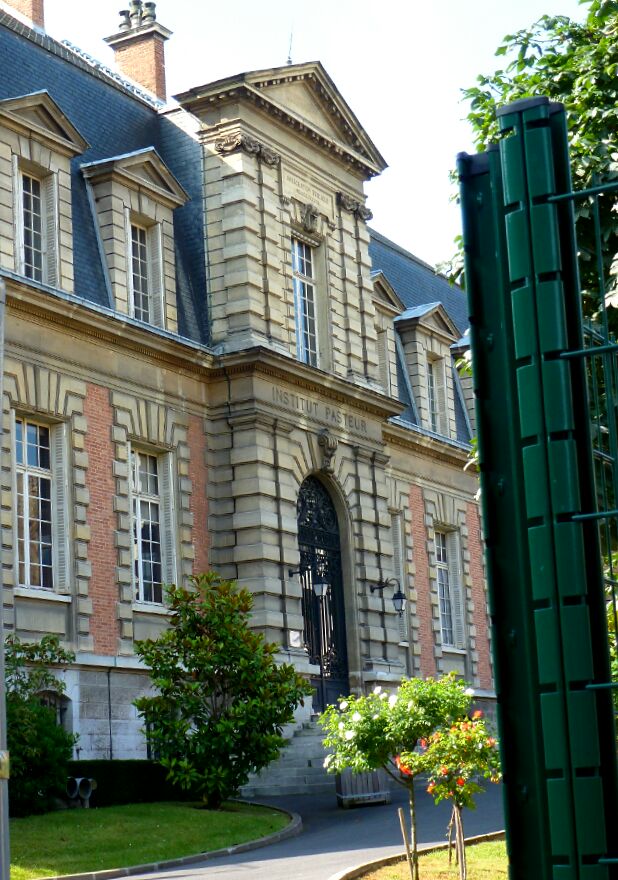 Since 1908, eight of the institute's scientists have been awarded the Nobel Prize. The Institut Pasteur is just a few minutes' walk from the Gare Montparnasse.
Posted by Ken Broadhurst at 07:25