Wintertime flowers and a Canon camera 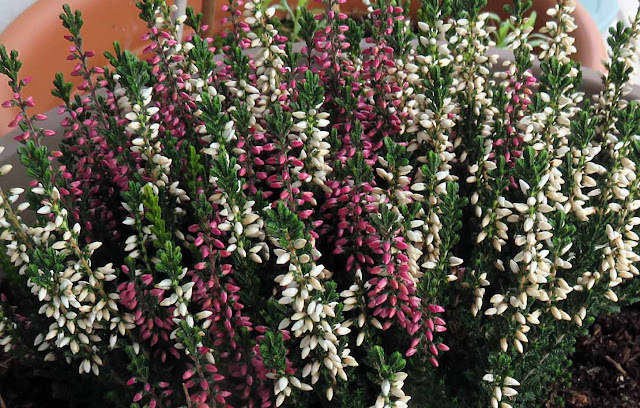 Because I couldn't call MA yesterday — well, not only for that reason — I called an old friend in California. Her name is Sue, and I've known her since 1975. We met in Paris through another longtime friend of mine, who happened to be Sue's cousin Cheryl. Sue, Cheryl, Walt, and I got to be really good friends when we all lived in northern California between 1986 and 2003. Unfortunately, Cheryl passed away a couple of years ago. Her husband, John, had left us in 1998. We haven't seen Sue in nearly 12 years (time flies). 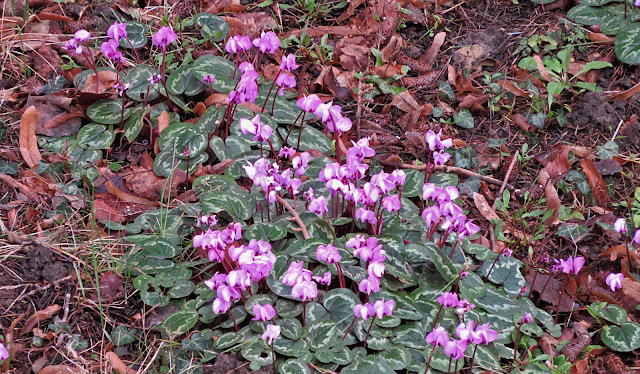 The real reason for my call to Sue was that she had phoned me while I was in North Carolina and I'd had to cut the call short because I had some appointment or another that I needed to keep. Sue had been traveling and when she returned home she saw on this blog that my mother had passed away. She knew my mother for many years, and MA always described Sue as "such a pretty girl." MA loved Sue's house and yard in the foothills of California's Sierra Nevada mountains. 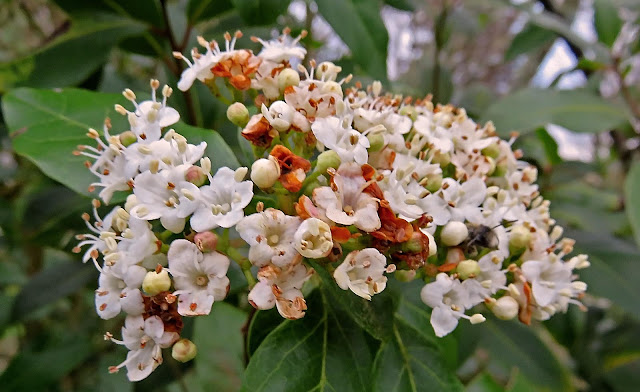 Another reason for my call was that Sue will be coming to spend a couple of weeks with us in June. We are coordinating our schedules and making plans. One definite stop during her visit will be a trip to the Château de Villandry to walk around in the gardens. Sue has come to the Loire Valley three times since the year 2000, but one sight she's never seen, she told me yesterday, is Villandry, which is only about an hour west of Saint-Aignan. Sue will also be traveling to Croatia while she's in Europe for most of May and June. 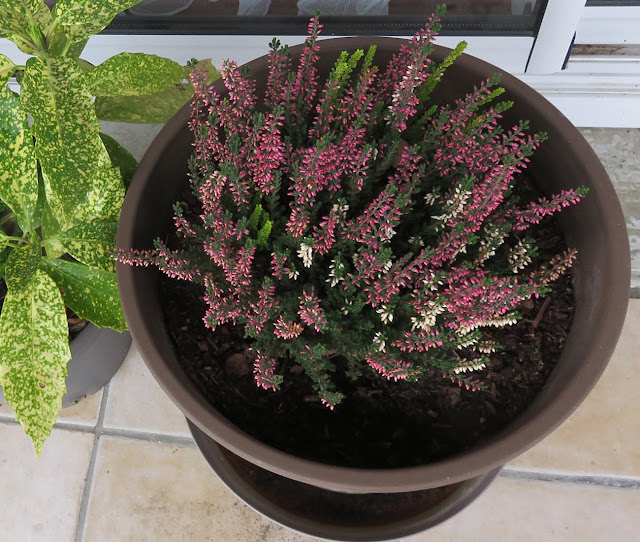 Sue and I also talked about cameras. She said her Panasonic had developed a splotch (a hazy dark spot) on its image sensor and she was thinking of buying a new camera. I told her how I had opened up and cleaned the innards of two of my Panasonic cameras recently. She's going to bring her camera to France in June and let me try to clean it. Meanwhile, I want to send her one of my digital cameras so she'll have time to use it before her trip and see if it meets her needs. It's a Canon model (SX700 HS), and I took the pictures here with it yesterday.