A death in the hamlet

Here at La Renaudière, one of our neighbors died a few days ago. We woke up at 4:30 in the morning because there were unusual lights shining outdoors. It turned out the be the headlights of a fire department ambulance. Then, through our half-closed shutters, we saw its flashing blue lights as it left, driving by our house to the end of the road out back and turning around to go down the hill toward Saint-Aignan. 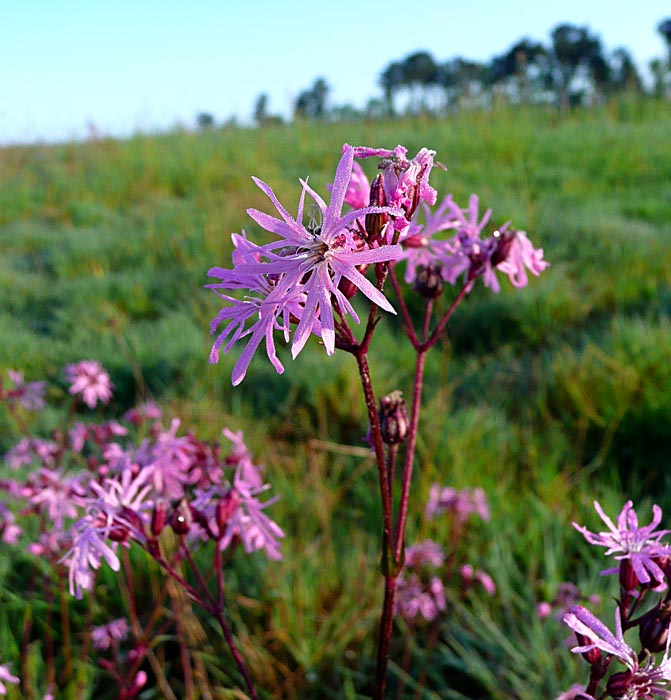 New flowers in the vineyard
Other neighbors walking by our house a day or two later told us over the fence that the woman who lives next door to them, three houses down the road from us, had passed away that particular morning. We didn't realize that somebody had actually died. They said the woman, whom we knew only by sight, was 85 years old. 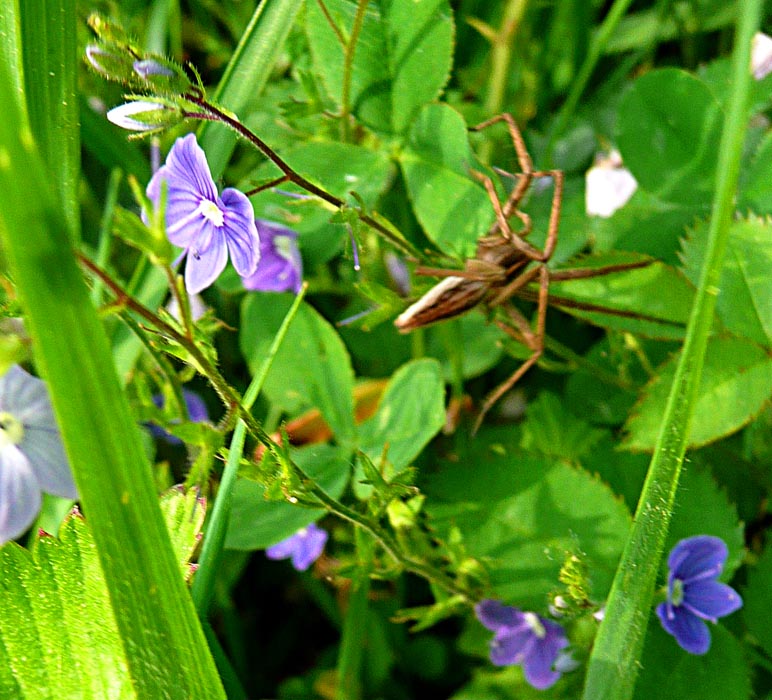 A spider trying the get out of range of the lens
The old couple kept to themselves. Once or twice a year, when the weather turned nice, we would see them out for a stroll on the road. I posted a picture of them once, I believe. The other neighbors referred to them as les Parisiens. The must have retired to Saint-Aignan from Paris some years ago. Their daughter lives in the next village west of ours, I've heard. 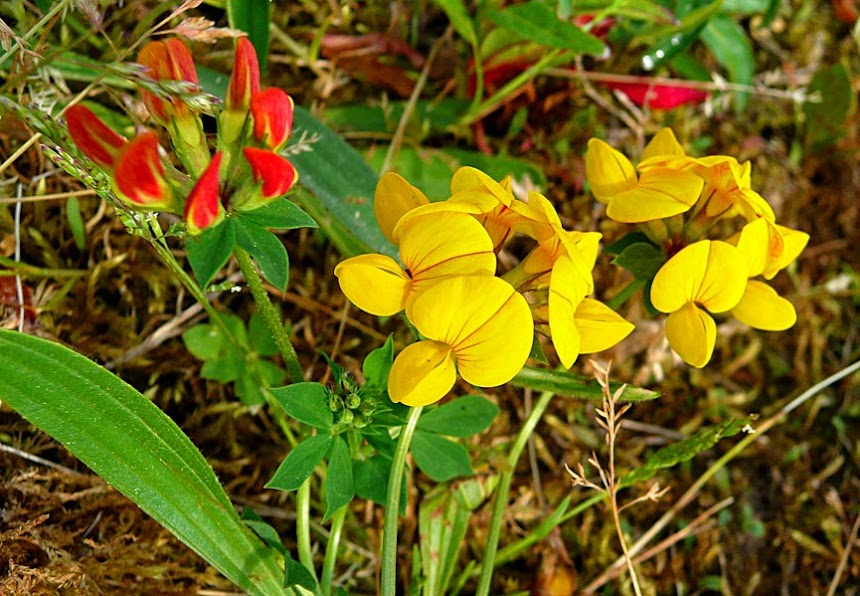 Two unidentified flowers
The neighbors we talked to yesterday afternoon said that the man whose wife died is now 96 years old. I asked them to repeat it twice — quatre-vingt-SEIZE ans, vous êtes sûrs ? — because I thought they surely meant 86, which would be quatre-vingt-SIX ans. But no, he is 96, they insisted. Il la suivra assez vite, they said. He won't live much longer, without his wife. White flower with insect
Another one of our neighbors was 94 when she moved into a maison de retraite last year. She's still living, but her son and daughter-in-law, who now spend several weekends a year in her house, say that she's not really aware of her surroundings any more.

Geneviève, the woman who lives across the street from us with her daughter, is 85. I saw her yesterday, and she seemed fine. She was out with her daughter Chantal doing some gardening. I asked her how she was feeling, and she made a hand gesture that means "so-so." But she was out gardening, after all.

Life and death in Saint-Aignan...
Posted by Ken Broadhurst at 20:33